Like their idols, ARMY has a sense of humour!

Suga recently made people fall back when he revealed that he not only produced the song That That for Psy but also featured and appeared on the MV! Suga himself was also “tricked” so it’s not surprising that ARMYs fell on their backs!

1.Lies without blinking
Get ready to let this charming face fool you! 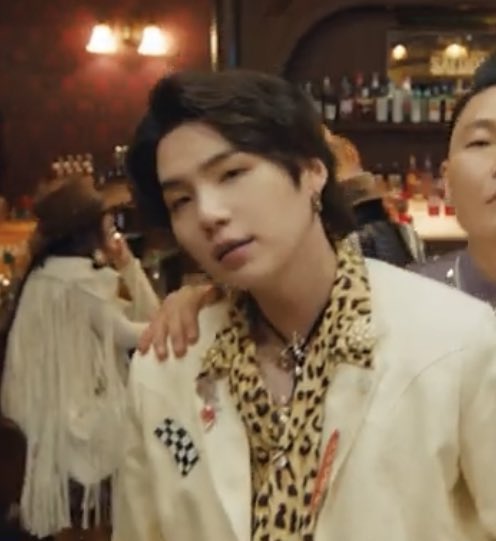 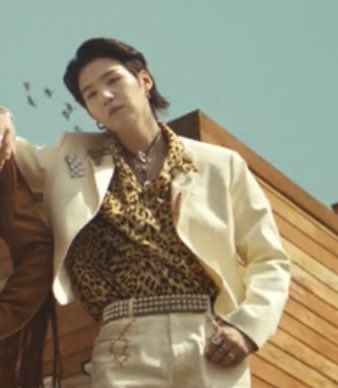 3. Suga is shaking
ARMYs are eagerly waiting for Suga to come on Vlive to explain everything! 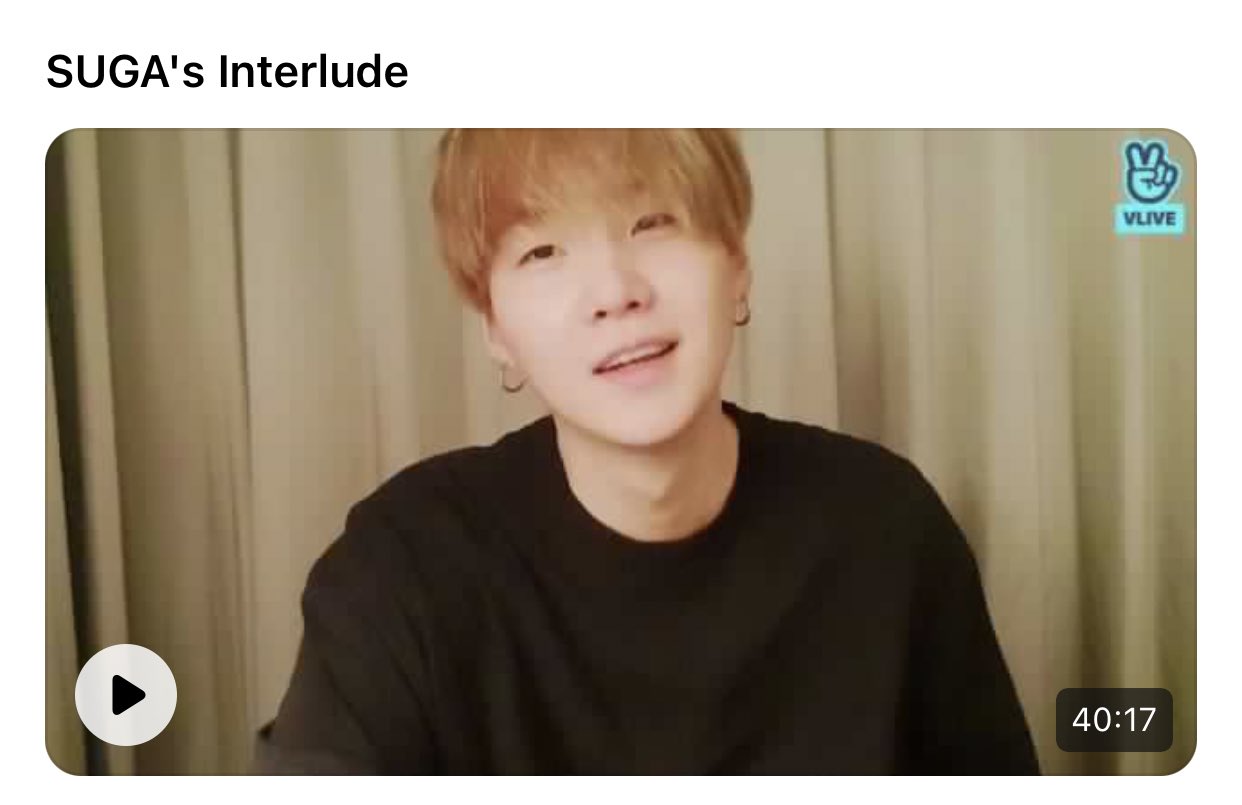 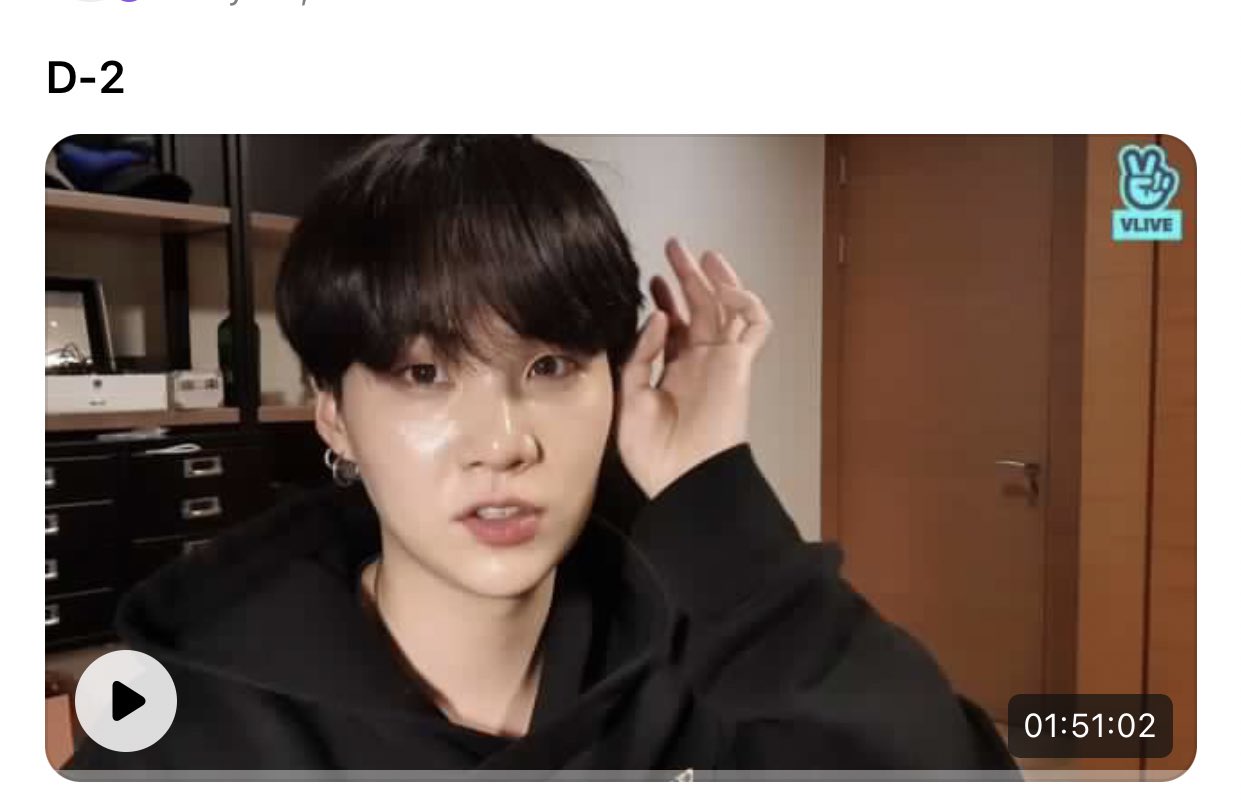 4. Trick step by step
ARMY’s hiccups when hearing the news: 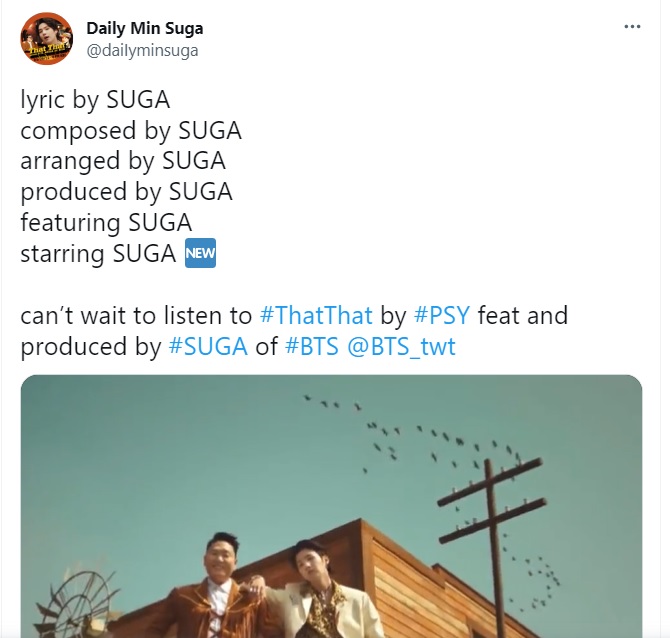 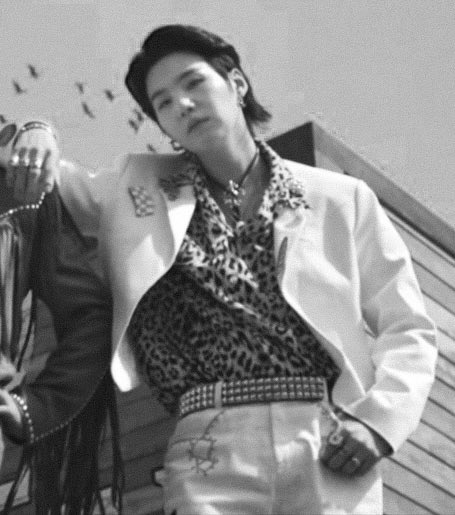 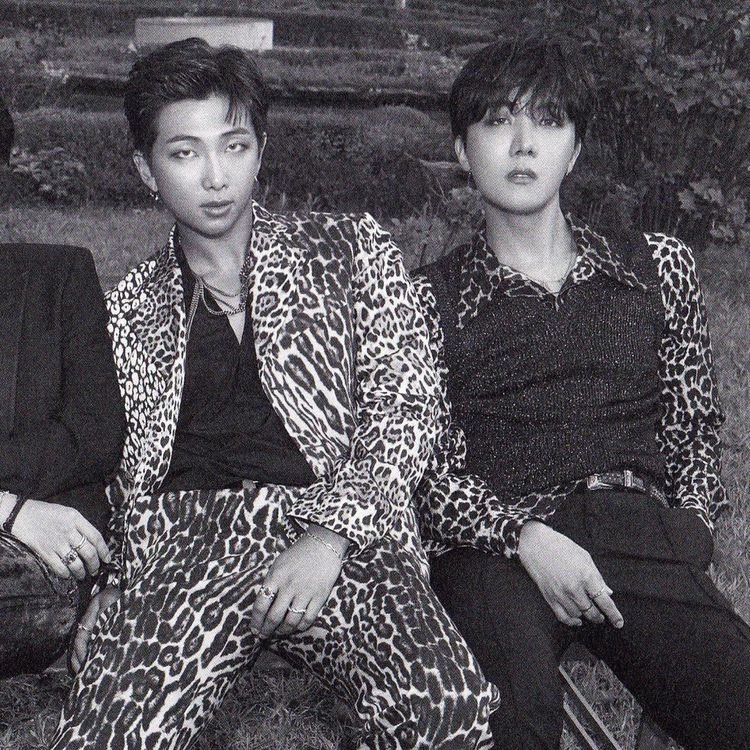 8. Worthy to call this Suga’s day
This is exactly what ARMYs have been waiting for! 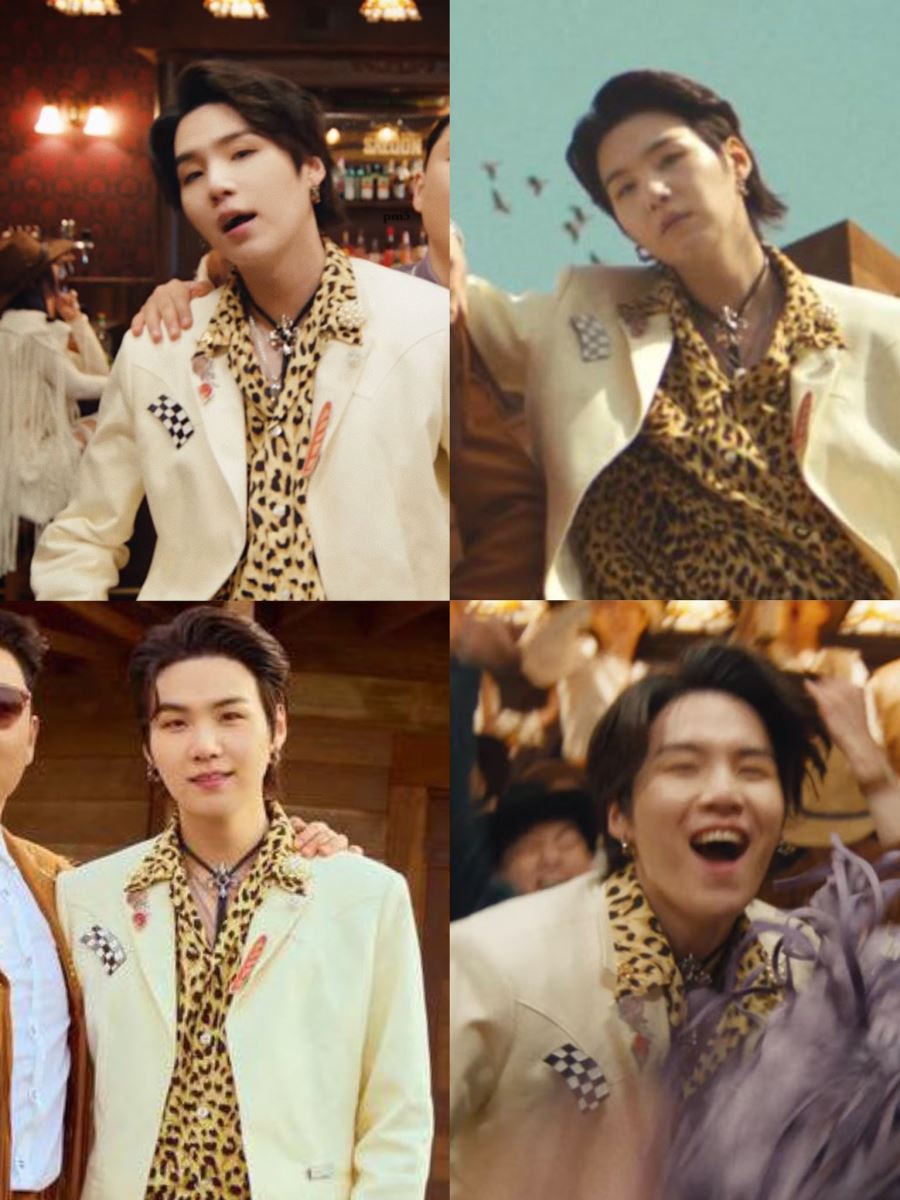 9. Please bring this legendary moment back!

10. Suga doesn’t leave ARMY alone for a second
Suga is busy all day!