ARMYs excited to see the US President sing BTS’s hit

ARMYs felt extremely excited when they watched the video of US President Joe Biden singing BTS’ hit on a TV show.

BTS’s popularity in the US is growing and it seems to have reached new heights during the COVID-19 pandemic. The release of Dynamite, the group’s first English single, broke the language barrier and re-introduced BTS’ music to an international audience. 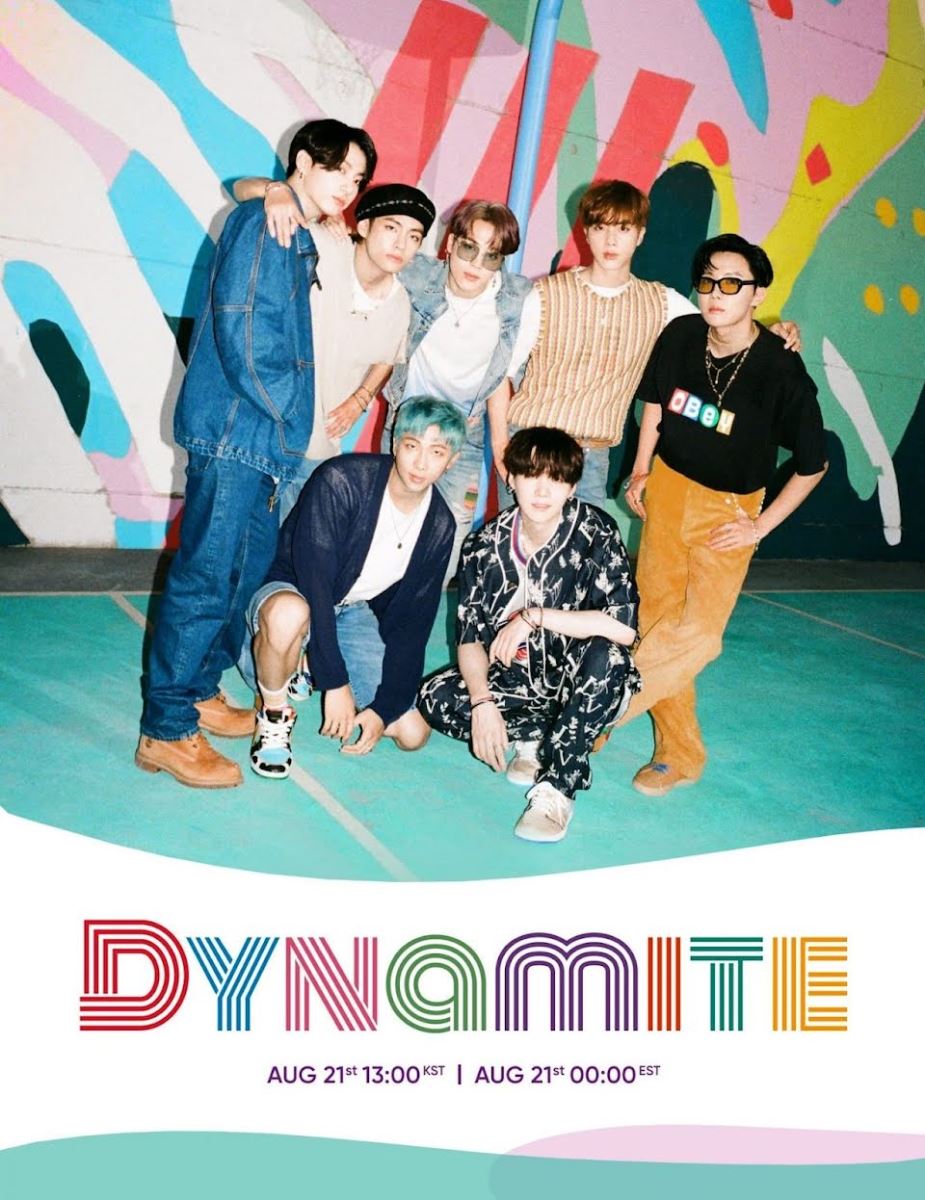 Dynamite’s success was followed by two other English singles, Permission to Dance and Butter. In addition, BTS’ performance at the 2022 Grammy Awards further solidifies Butter’s position as a globally popular hit that can be heard everywhere, like on the radio, in stores and.. from the mouth of the president of the United States. 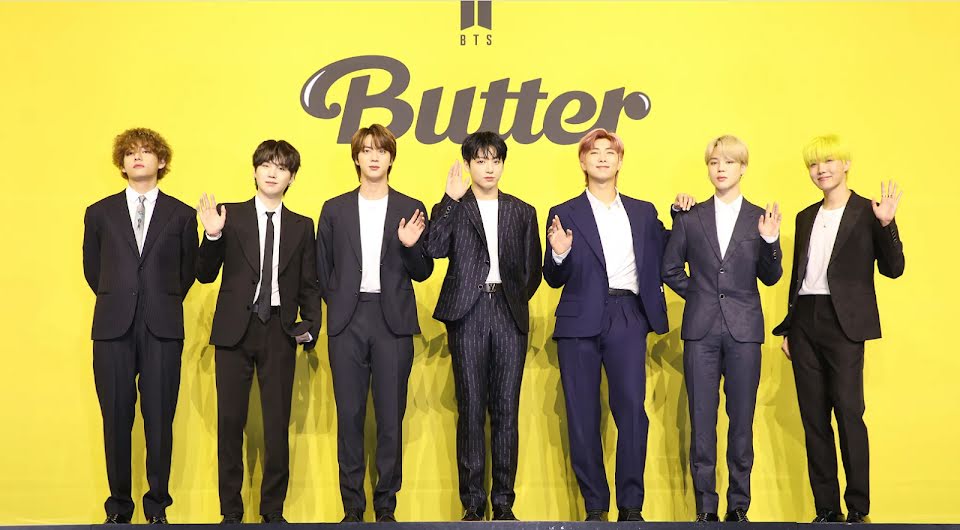 Specifically, Butter made a surprise appearance in a news segment on The Tonight Show. Host Jimmy Fallon, a “gut” ARMY, couldn’t resist mentioning BTS while talking about Joe Biden’s first visit to Asia as US President. 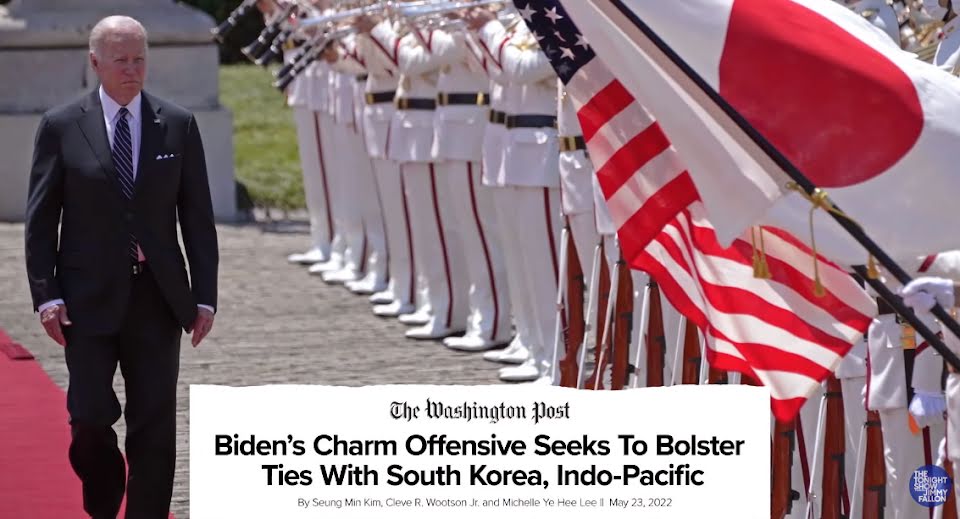 “Mr. Biden spent the weekend in Korea,” said the male MC, “And you can say he’s really starting to absorb Korean culture.”

Next, The Tonight Show crew combined and edited real clips of President Biden to create the effect as if the American leader was singing the song Butter.

Immediately after the video appeared, fans responded positively with a series of comments made on MXH Twitter.

Watch the full video below: