Attentive and reliable, Jin is just like BTS’ eldest brother

When it comes to K-pop idols as the pure definition of sunshine, BTS’s Jin is always on this list.

Since his debut, the male idol has shown his individuality by becoming a real ray of sunshine for both his members and ARMYs around the world. 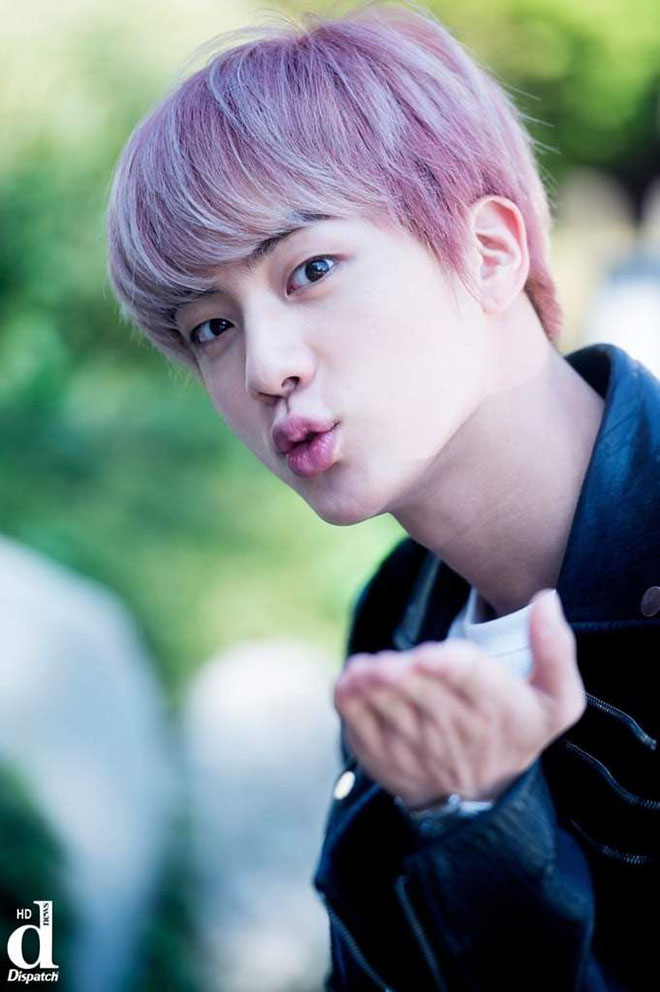 Jin has always been praised for going above and beyond for ARMY, and recently he proved it again.
Recently, BTS released some behind-the-scenes footage when the group was preparing for Permission To Dance On Stage – Seoul.
It was definitely a video filled with images showing the members rehearsing, preparing and performing in front of fans for the first time in more than two years because of the Covid-19 epidemic. 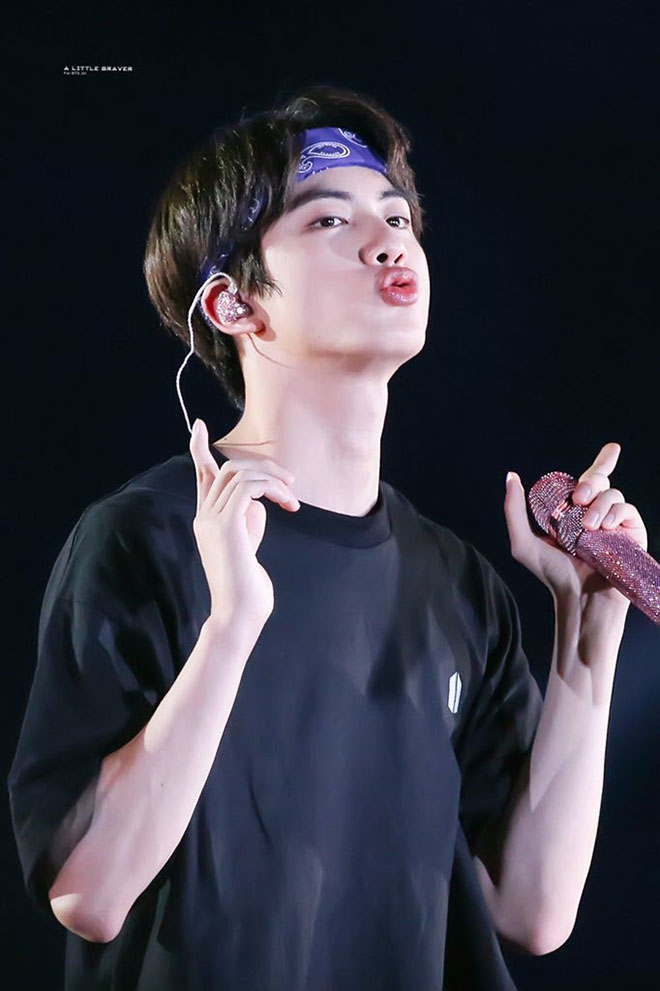 While preparing for the performance, the members noticed that it was very cold outside like in an outdoor arena.
As expected, the members were all worried about the fans, and J-Hope even added, “I hope ARMY doesn’t catch a cold.”

Jin feels the same way and he even promised ARMY that he would show his care by saying “I will leave a post on Weverse today!”.
Jin even shared that if ARMY gets a notification, it will be from him.

“If you get a Weverse notice from me right now, I want to remind you that it’s cold, bring a thick jacket” – Jin.
Jin kept his promise. Before the group performed their first show, Jin, V, and Jimin all took to Weverse to show how much they care about ARMY and are happy before the show.

In his posts, Jin wants to showcase the effects of the cold along with some advice for ARMYs.
In particular, fans love that there seem to be breaks and typos in the post to show what can happen when someone’s hands get too cold.
“Everyone, the weather is cold. Whoever comes to see the concert tomorrow, remember to wear thick clothes. My hands are frozen” – Jin.

However, Jin doesn’t just keep his promise to ARMY. Last year, on RM’s birthday, the leader said Jin bought him a bicycle and said how touched he was about the gift, especially when he thought it was just a joke.

“Jin brother bought me a bicycle. I’m really touched because Jin bought it for me two weeks ago and he brought it to me after assembling it,” said RM.
Although Jin is known to be funny and charismatic, he has always shown how much he cares about those around him.