BTS continues to break records with an achievement that no other band has ever done at the Billboard Awards.

Recently, the Billboard Music Awards announced the list of winners at the 2022 award and BTS took home three more awards: Top Duo/Group, Top Selling Artist and Selling Song top run (with Butter). This is the second year in a row that BTS has won all three awards. 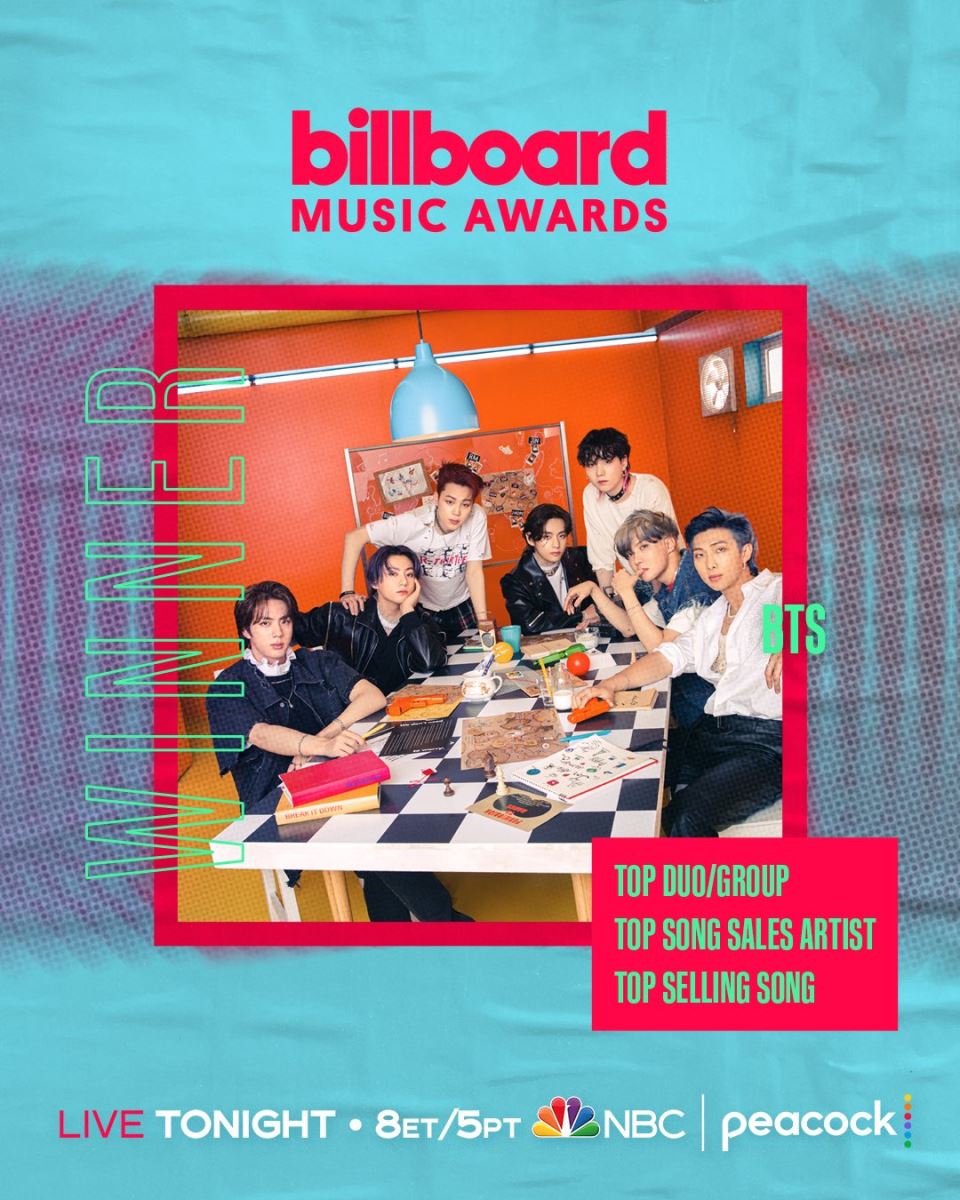 In addition to the three wins, this year, BTS also received nominations for Top Global Billboard Artist (excluding the US), Top Selling Song (with Permission To Dance) and Top Billboard Global Song (excluding the US). ) and Top Rock Songs.
This is the third year that BTS has won the Top Group/Duo award, which means the group has broken On Direction’s record for the most wins in the same category.

In general, since 2017 until now, BTS has won awards at Billboard. With a total of 12 wins, the boys also broke the 17-year record of Destiny’s Child (with 11 awards), becoming the group with the most wins in Billboard history.
Netizens are excited by this news:
– With all the effort of BTS, they are well deserved!
– Not going to receive the award still won the record! BTS is on another level.
– Now, if there was a competition for the whole galaxy, BTS would also win!

Congratulations to BTS on new records! 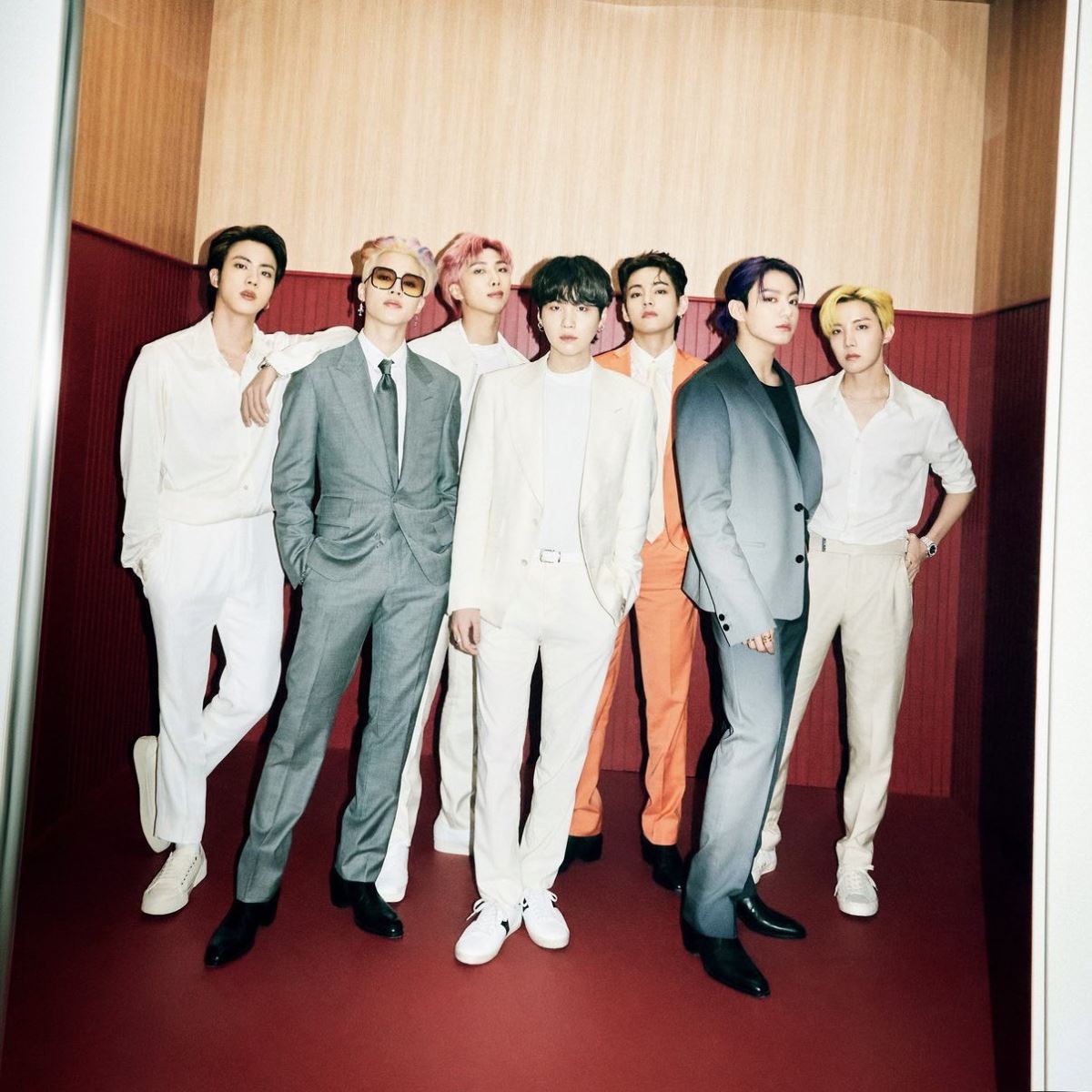