‘BTS Island: In The SEOM’: Because of a banana, Jungkook and J-Hope have a grudge’ forever

BTS has debuted together since 2013 and therefore, it is not surprising that the members have bitterly swallowed many times together. They have openly shared many times, showing that they are very comfortable with their true self. 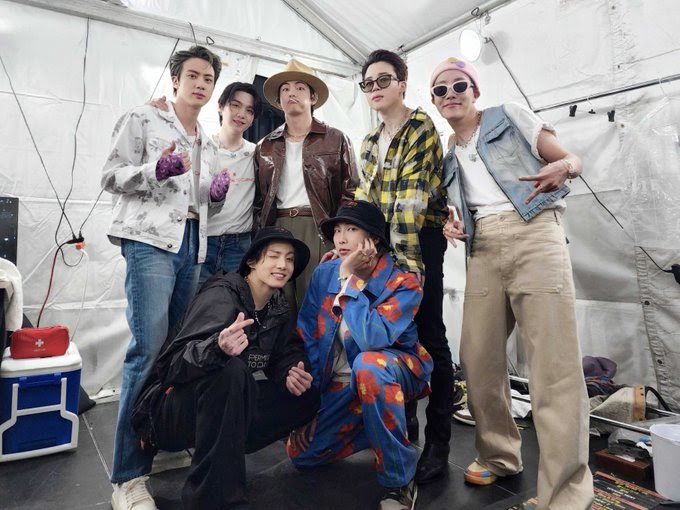 Recently, in the new game BTS Island: In The SEOM, ARMY was able to return to an extremely lovely old story.

The game will be released this summer. So far, ARMYs only know it’s a game with a rich story, about seven friends living on an island as well as lots of interesting puzzles!
As always, when they are together, the members are extremely chaotic when working as a producer for the game. Recently, a gameplay trailer was released, which looks extremely cute.

In particular, there is one detail that veteran ARMYs can remember: the “banana incident” between J-Hope and Jungkook.
In the trailer, there is a scene where the character J-Hope throws a banana at Jungkook and says, “There, eat it all”.

For those who don’t know, BTS has told this story several times. In the documentary Burn The Stage, the members recalled how they won the choreography and explained that it was more than they won the food.

The members joked that they fought for food fiercely! J-Hope revealed, “I even threw bananas at Jungkook.”

J-Hope: I was like: Whatever, eat.
Jungkook: Honestly, I was a bit shocked. A person can change so quickly.
When participating in You Quiz on the Block, the story is shared more clearly. “He was given a banana by a fan. I accidentally took that banana and ate it. Then Jungkook kept asking who ate that banana,” explained J-Hope.

Jungkook feels that J-Hope has downplayed the story and needs to clarify: “Oh, the gift that I received in the early years of my debut was very precious. There is a bag of fruit. It’s all mine. I couldn’t stand it, so I told you guys not to eat anymore, it’s mine.”

“At that time, J-Hope was eating bananas. He eats like this. Then suddenly spit it out,” Jungkook continued.

“I threw it at Jungkook. Looking at it, I feel very sorry for her” – J-Hope regrets.
As you can see, the situation was quite stressful! But now, when you can look back on it frankly and somewhat humorously, it is clear that BTS’s feelings are extremely strong! I wonder how many bananas J-Hope has to pay Jungkook since then?