BTS: Jungkook was going to ‘furiate’ Suga while filming ‘That That’, don’t joke

On April 29, ARMY shared their excitement after the music video for BTS’ PSY and Suga collaboration “That That” was released.

Since the video was posted on YouTube, netizens have been constantly searching for information about the song “That That” and it has quickly “stormed” the network. 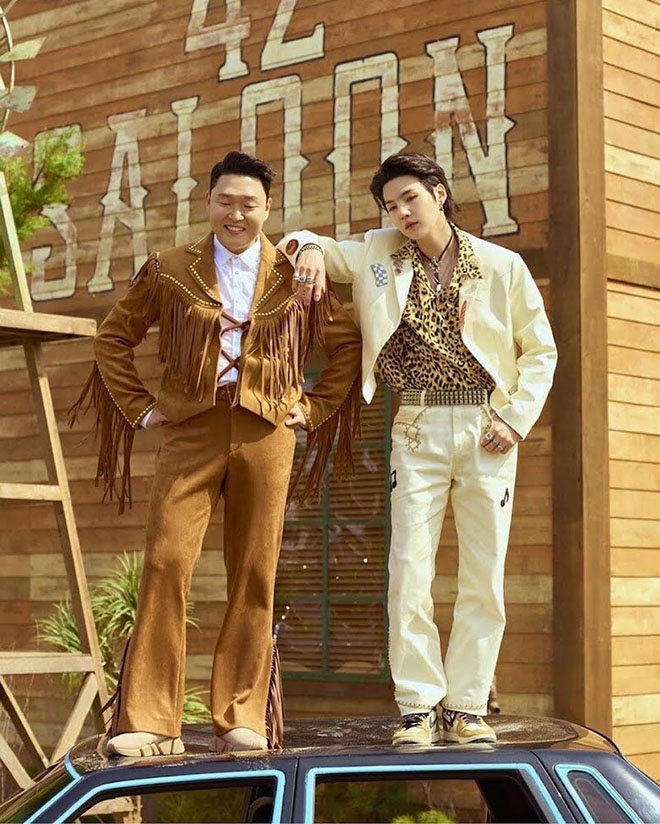 Of course, considering the artists involved, it’s not surprising that the MV was “AF” with some hilarious moments in it.
ARMYs around the world couldn’t contain their excitement and shared their reactions to the epic MV.

Although Suga may have seen ARMY’s reaction to his music video, everyone wants to know what the other members think of the song.
Luckily, Suga shared a hilarious anecdote about Jungkook’s reaction to That That.

On April 4, Suga surprised fans when he conducted a live broadcast about the song with Psy.
He even provided ARMYs with some TMI about the song and MV creation and shooting process that many people don’t know about.

During the broadcast, Suga explained that the members watched the music video for him.
However, the dance seems to stand out the most, and Suga said “the members repeat the dance moves a lot…”
In particular, Jungkook seems to have the most fun when imitating Suga’s part in the MV.

“For a few days, whenever Jungkook saw me he would go “야 내가” (starting his rap) and then [show the first dance from that chorus, dance like this” – Suga said.
Although it can be offensive, Suga said Jungkook’s personality makes everyone around him laugh, even if what Jungkook is imitating might make others unhappy at the time.

“Jeon Jungkook seems to just tease people whenever they do something even though it doesn’t feel good (laughs) but whenever he does, I just ‘explode’ (laughs) when he came in” – Suga.
As expected, Jungkook always seems to find the perfect way to make people feel good and make them feel less self-conscious. 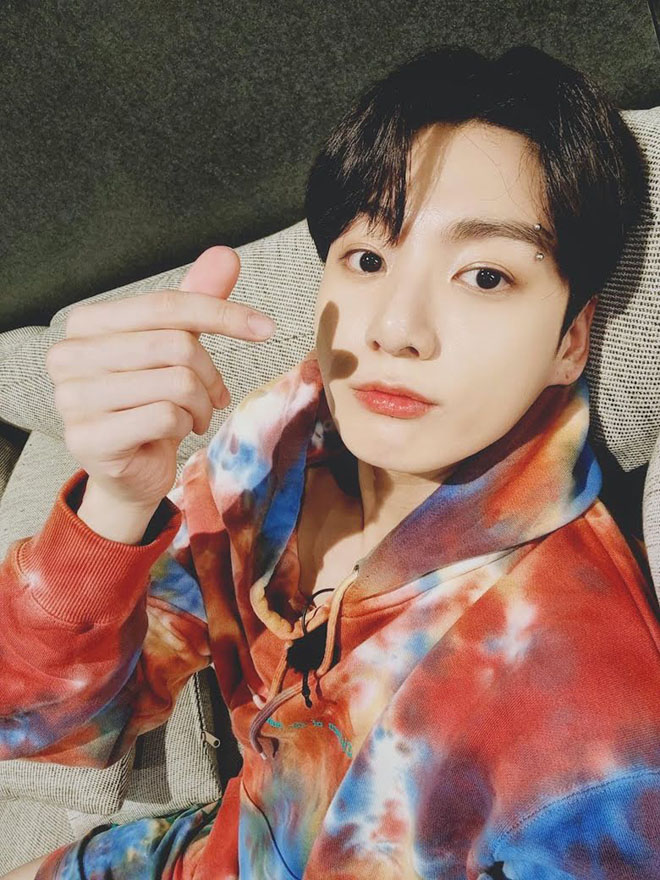 ARMYs will definitely be waiting to see if BTS posts a video of Jungkook copying Suga’s parts from That That.