BTS releases tracklist ‘PROOF’ 1, fans are both happy and sad

Prepare tissues as this will be a journey full of unforgettable memories! 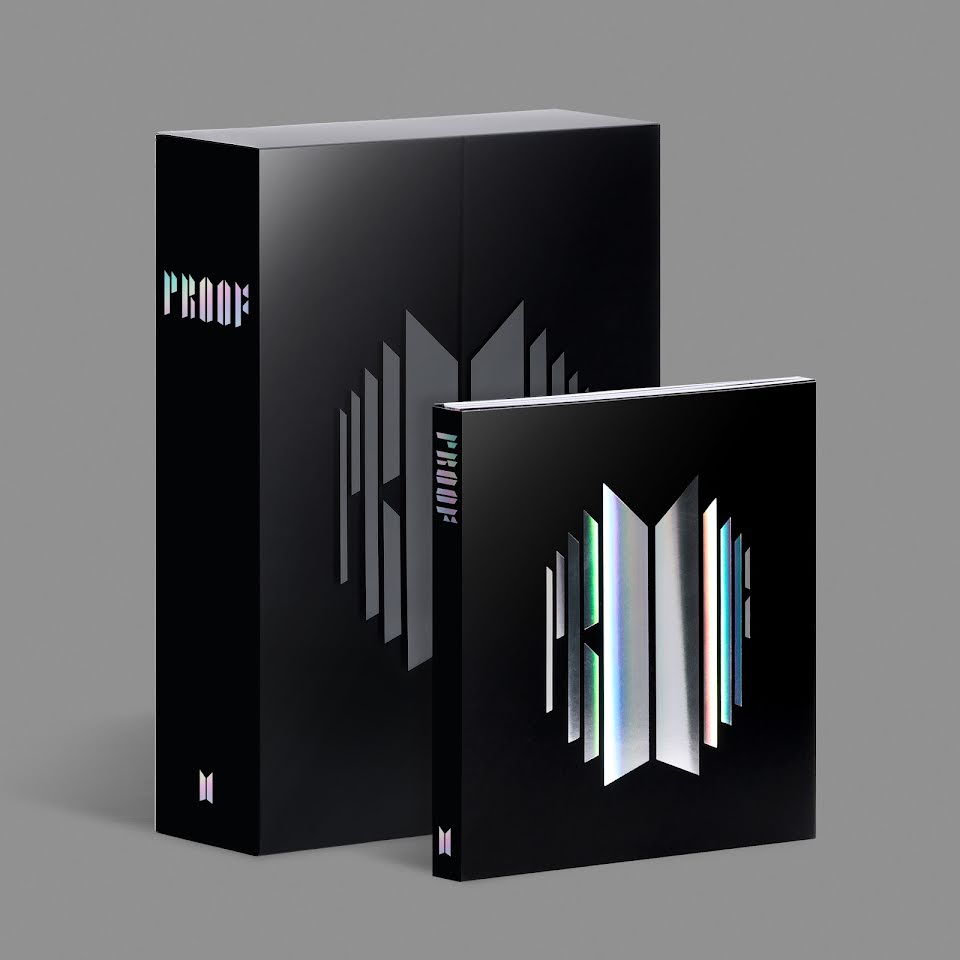 The new album will include songs showing BTS’ 9-year journey since their debut, as well as three new songs per CD.

Some ARMYs have mixed feelings about the lack of new songs on the album. With Map Of The Soul: 7 including 20 songs, many fans have been expecting a long album with new music this year. However, it doesn’t change the fact that ARMY will soon have more BTS music.
On the contrary, many ARMYs feel that the anthology album is a great way to honor the past and usher in a new era for BTS.

Looking at the track list, it’s impossible not to feel proud of BTS’s achievements today. The first CD included everything from Born Singer to DNA and Butter.

The lead single Yet To Come (The Most Beautiful Moment) will be released earlier this week.

Information regarding the album will continue to be released from May to June with the album release date set to be on June 10.
Some netizens’ comments:
– Elephant head and tail mouse. Massive promotion, implied comeback to HYYH and turned out to be a compilation album? 3 CDs but only 3 new songs? Isn’t it enough for HYBE to eat ARMY’s money?
If I said I wasn’t disappointed, I’d be lying. After so many hopes. But hey, it’s still called having something new anyway.
– I think the album is good, especially for new fans. Veteran ARMY also got a chance to look back on the emotional journey. It’s everyone’s right to buy or not. I personally really like this compilation album.

What do ARMYs think about PROOF?