Is rapper Jungkook officially back? Nothing has ever been so excited waiting for the album to come out!

BTS has just officially released the second tracklist of the compilation album PROOF and like CD 1, it’s packed with songs ARMYs love so much.

PROOF is a 3-CD album, including a series of group solo songs from 2013 to present. Each CD will have a brand new song. On CD 1, it’s Yet to Come.

(The Most Beautiful Moment) hints that Yet to Come will return to BTS’ iconic HYYH era.

Recently, BTS has released a tracklist of CD 2. This time, the tracklist includes many extremely hot songs such as Singularity, Her and Filter. 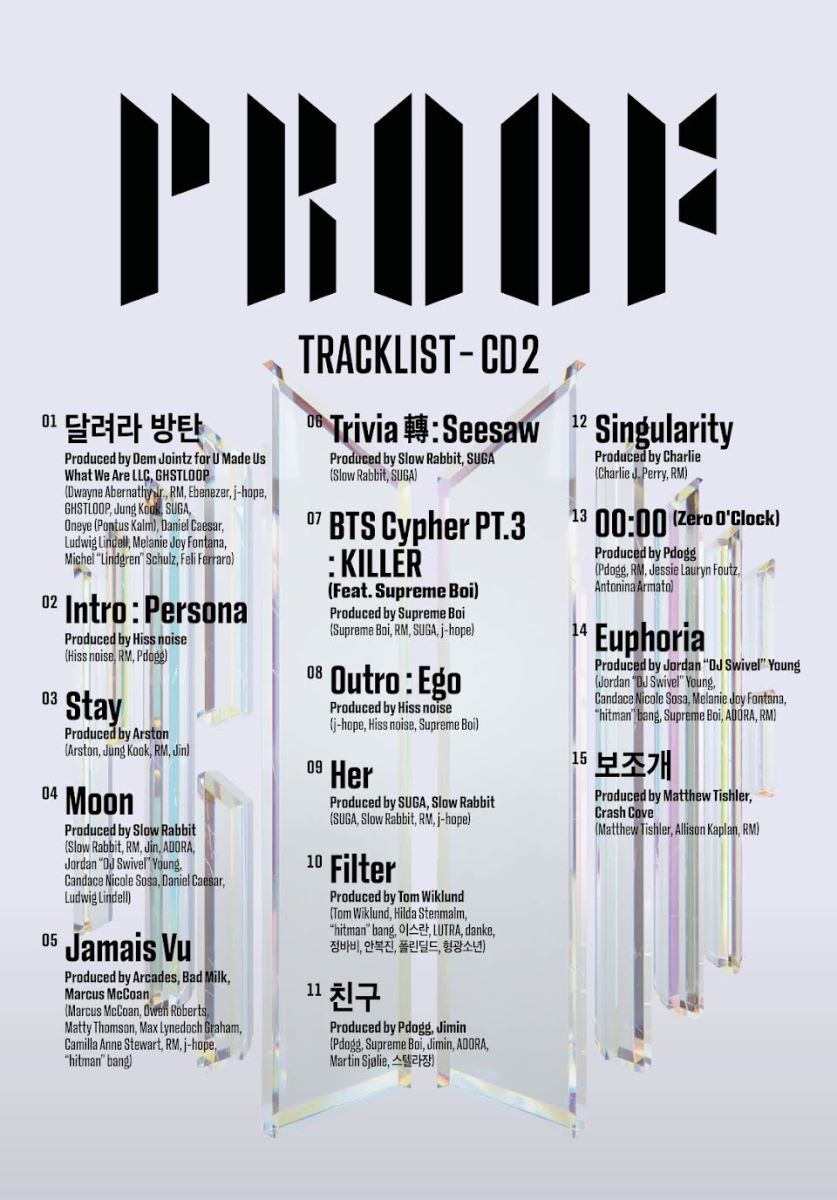 Also new song: Run BTS. Jungkook, Suga, J-Hope, and RM are credited with contributing to this track, leading to speculation that rapper Jungkook is back and this is the rapper’s sub-unit!

As expected, the intensity of PROOF is increasing day by day. Therefore, ARMYs are looking forward to the CD 3 tracklist! Don’t know what other big surprises are coming! 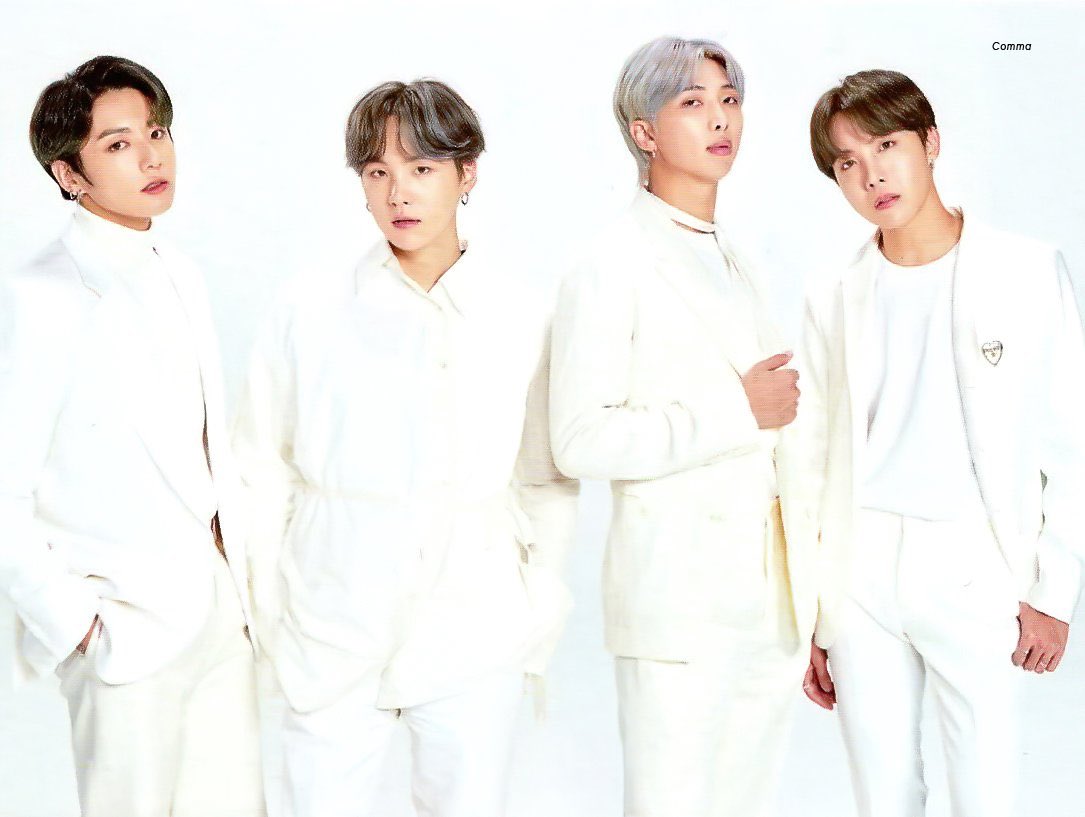