BTS returns to the complicated ‘HYYH’ era, what will the plot be like?

From now on, put more faith in the rumors because the rumors have just come true!

BTS has finally released the official schedule for this comeback! To celebrate, ARMY is reviewing the hidden meanings that BTS revealed earlier and it is related to the Hwa Yang Yeon Hwa era (HYYH, English name is The Most Beautiful Moment in Life)! 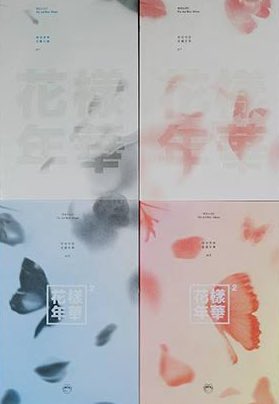 True to rumors and speculation, the new album’s lead single has a more obvious name: Yet To Come (The Most Beautiful Moment). 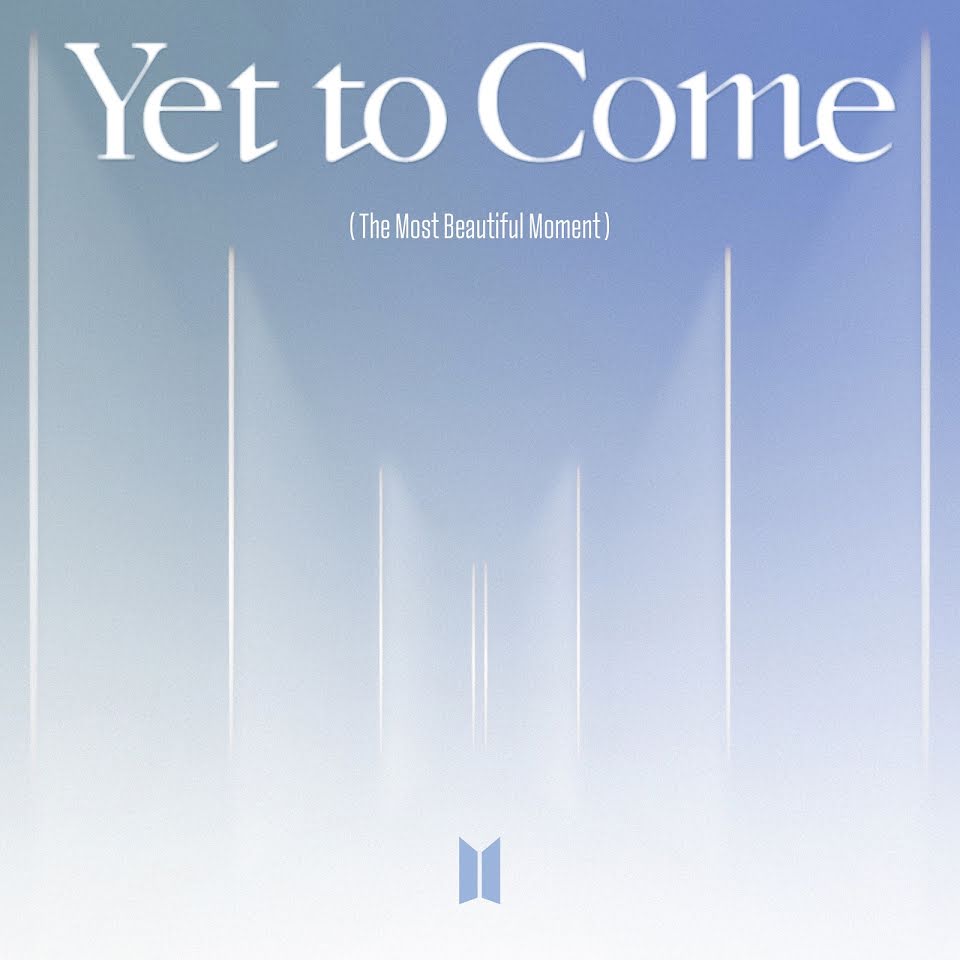 The plot of HYYH is so complicated and fascinating that ARMYs are always stuck and even the members can’t get it out of their heads (even though they swear it’s over!). 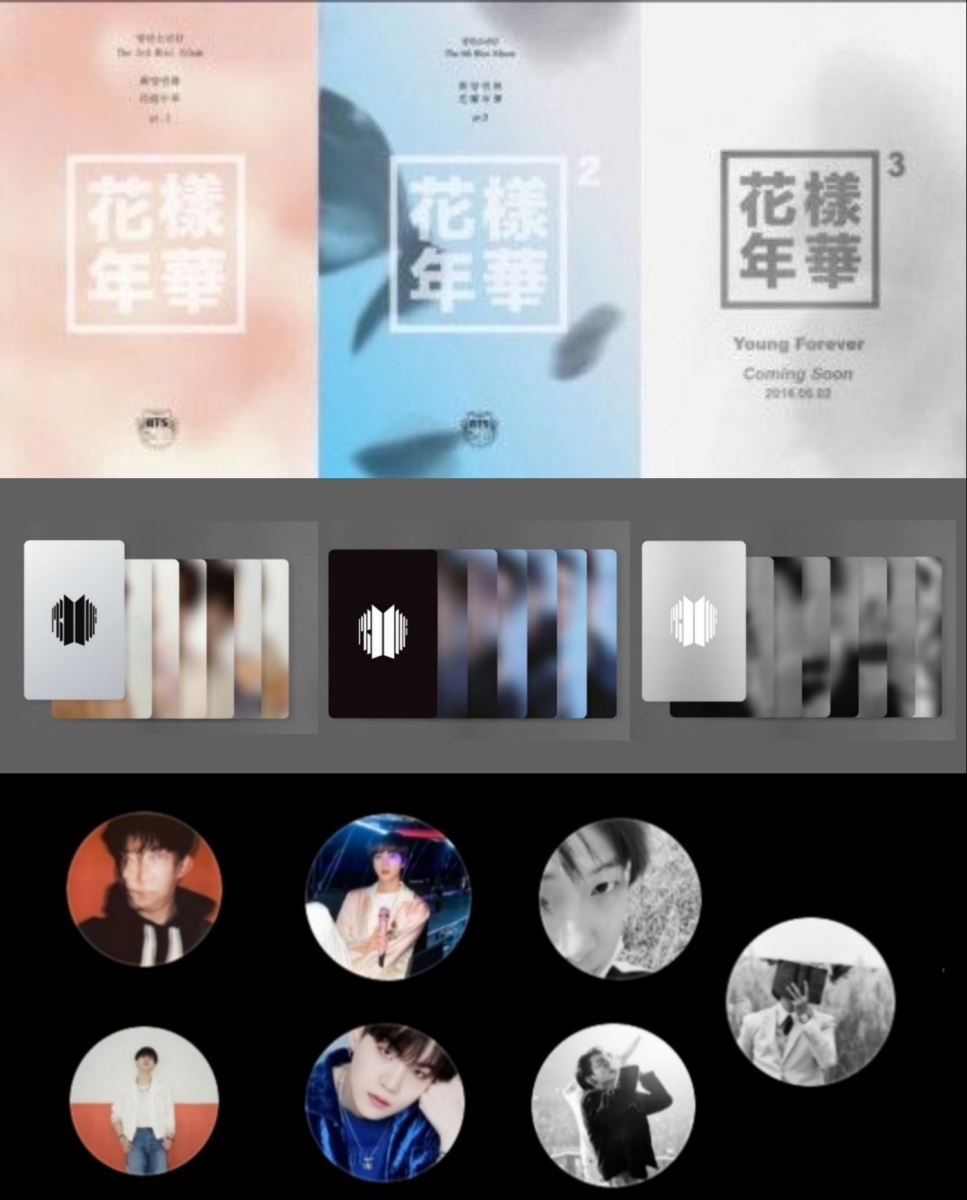 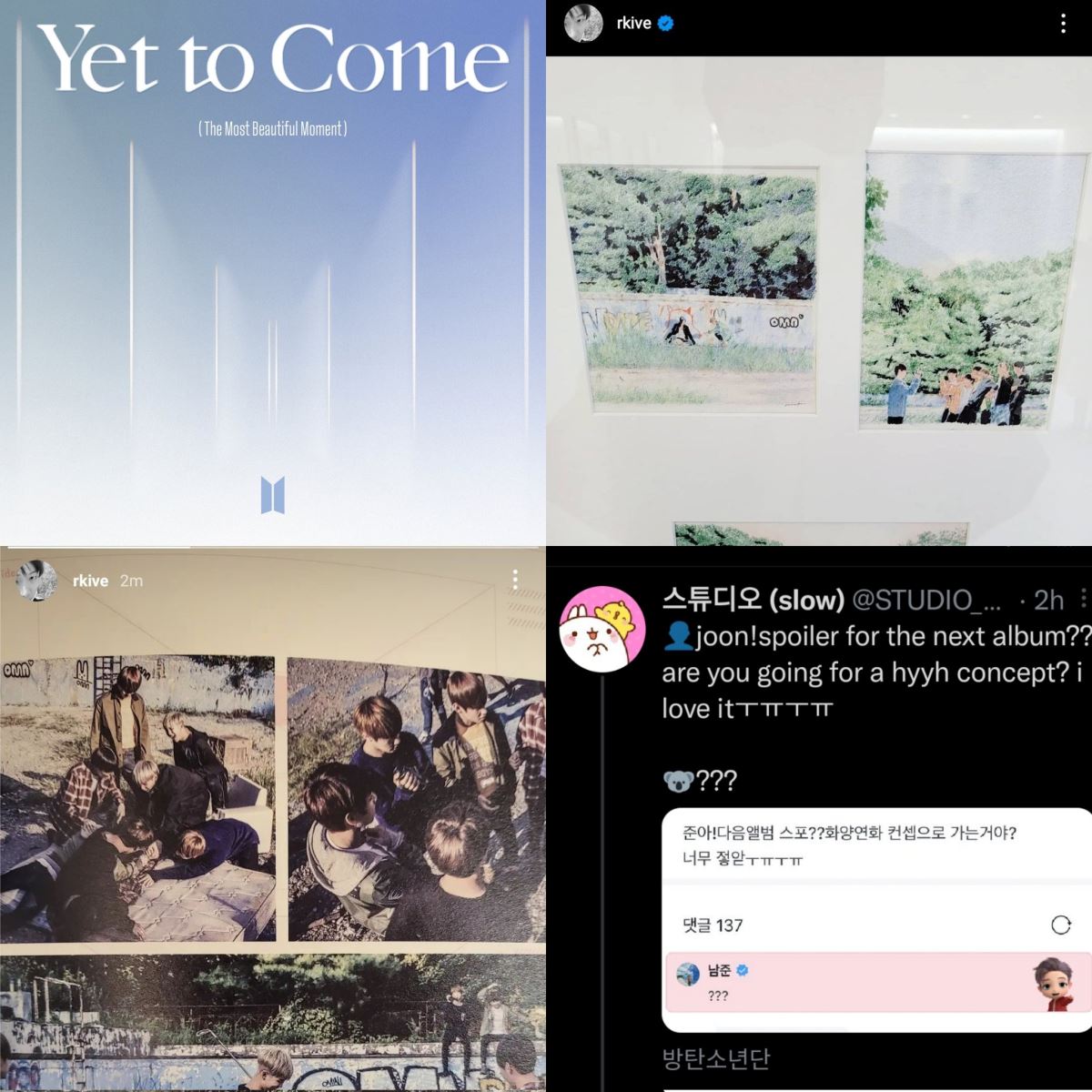 Suga mentioned a moment in Run, which belongs to the HYYH universe. 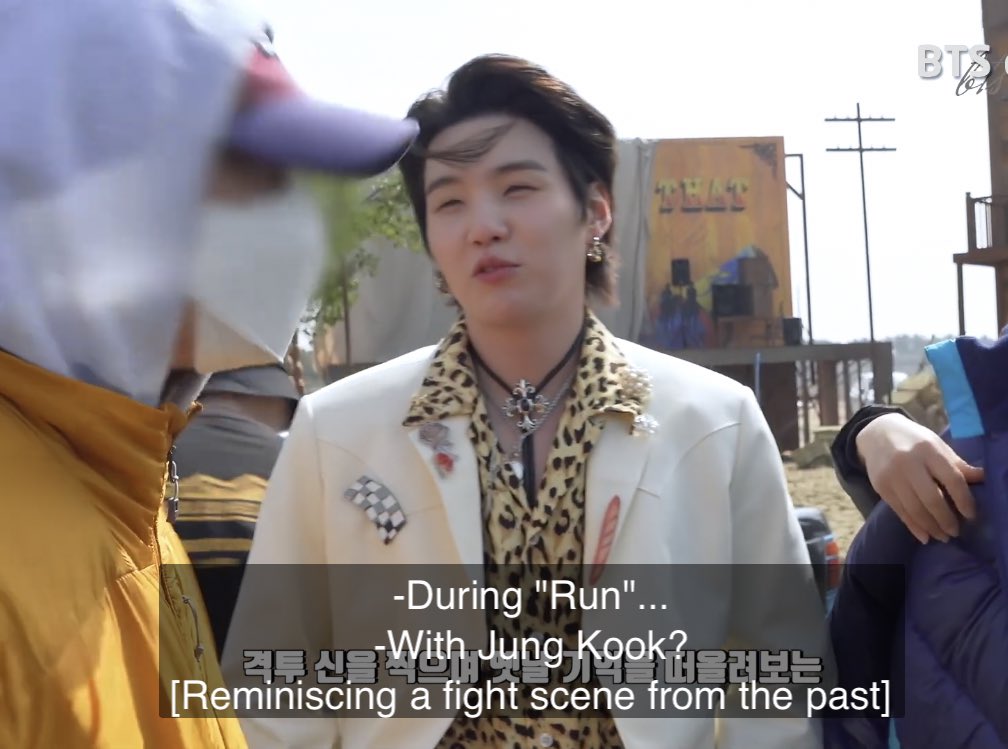 ARMYs started speculating about the new product, seeing how it fits into the HYYH plot.
– But BTS themselves said that they are too old for HYYH. Is this going to be a contemplative look sent to youth?
– After all, they’re still making music for young people.
– Waiting to see how BTS will twist when they return to HYYH!
Not surprisingly, ARMYs are excited to be back at HYYH, which mainly focuses on the beautiful moments of youth.

I have never had any experience with HYYH and that is the biggest regret. It’s so choking when BTS is back HYYH

Despite efforts to convince ARMYs that they’ve left this iconic era, it looks like HYYH will move on!