At the same time, many BTS members simultaneously updated their profiles on Spotify, it must be no coincidence! 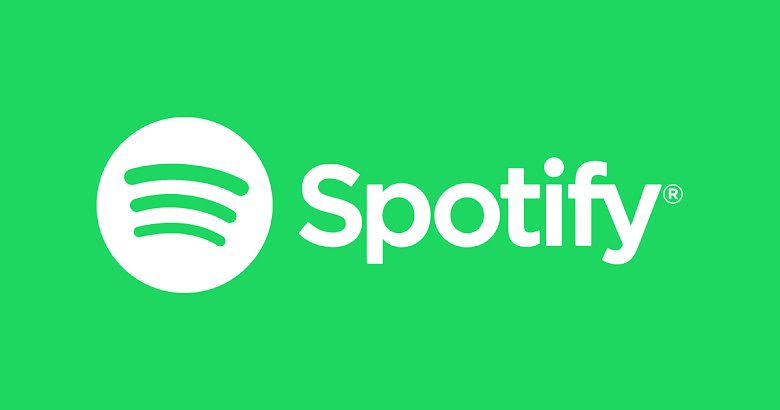 The profile of leader RM is now a picture of him sitting on the beach, part of Butter’s promotional photos. 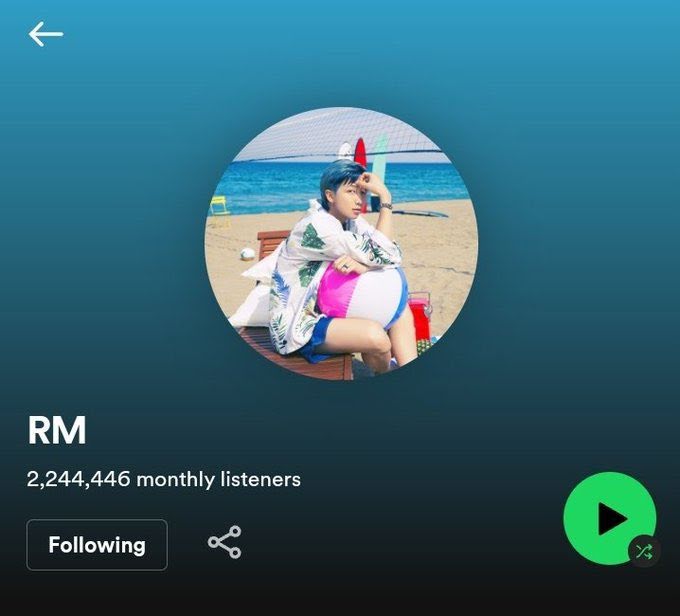 Before that, it was the cover of the mixtape mono… 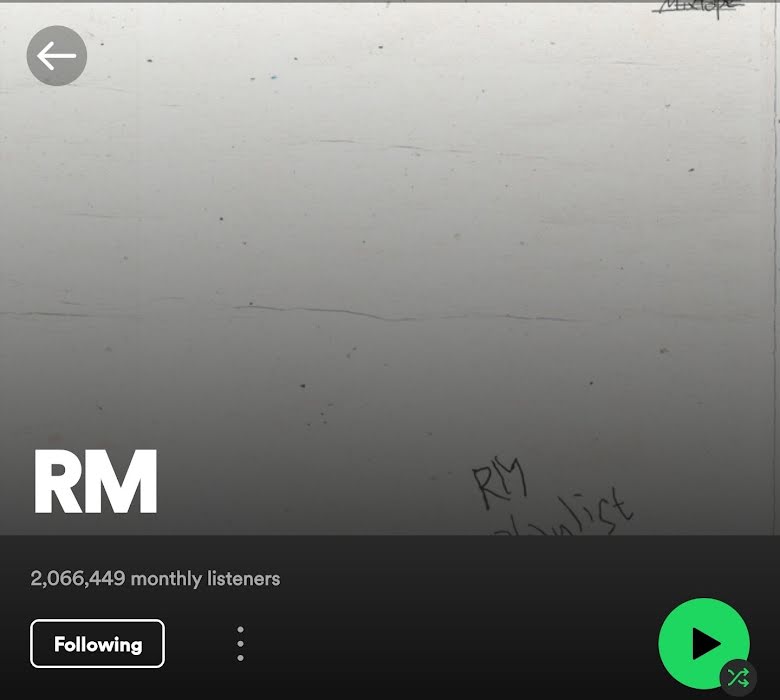 …and Map of The Soul: Persona promotional solo. 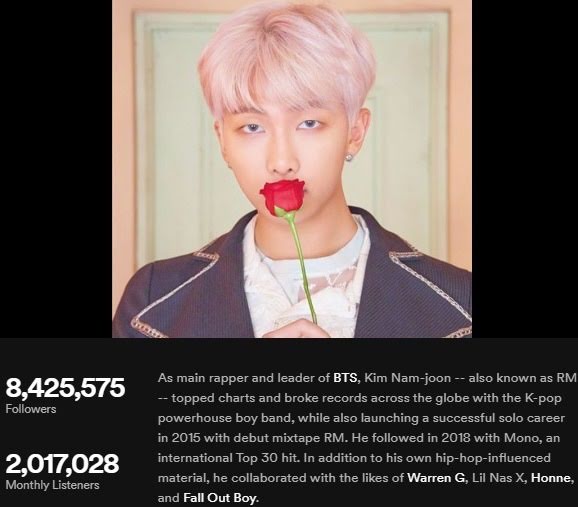 Before that, he left photos from the time of Map of The Soul: 7. 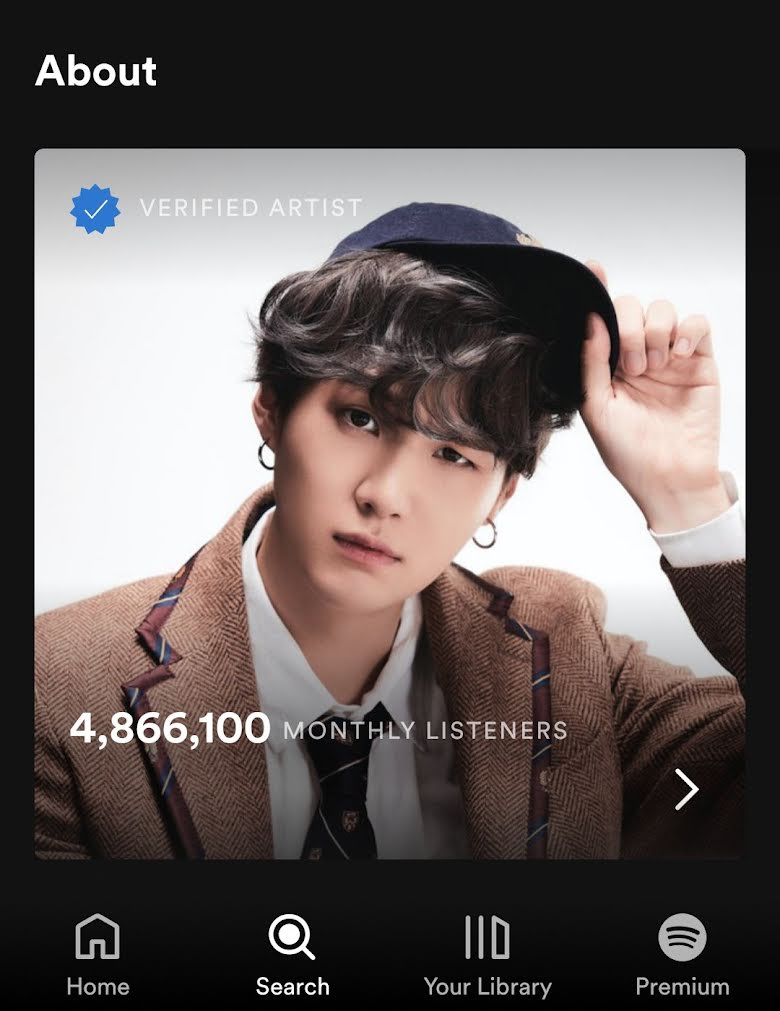 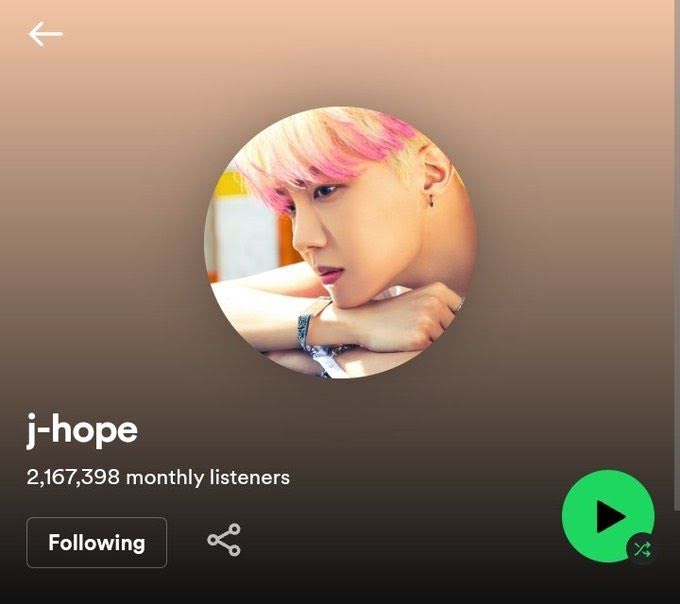 Before that, since 2019, he left pictures of Chicken Noodle Soup. 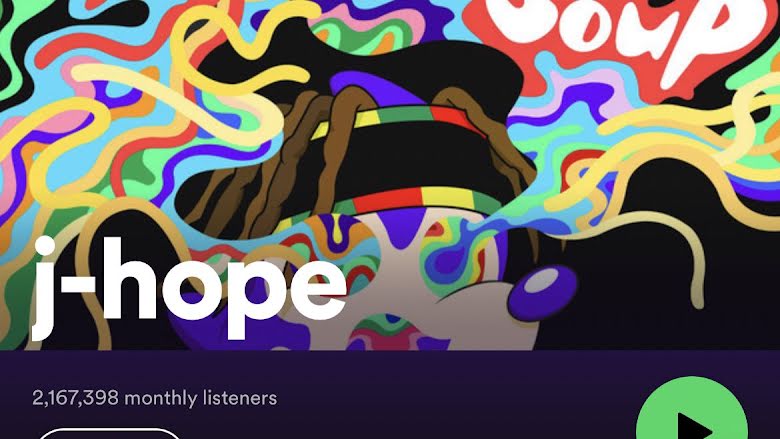 Is it a coincidence that all rapline members update their Spotify profiles? ARMYs don’t believe so. Is this a hint for a rapline comeback like UGH Pt.2? Or a whole rapline mixtape?
Jimin recently had a duet with Ha Sung Woon for the soundtrack of Our Blues. So, he finally has a personal page.

Initially, after the OST was released, the profile picture was blank. However, it was quickly replaced with the With You cover photo. 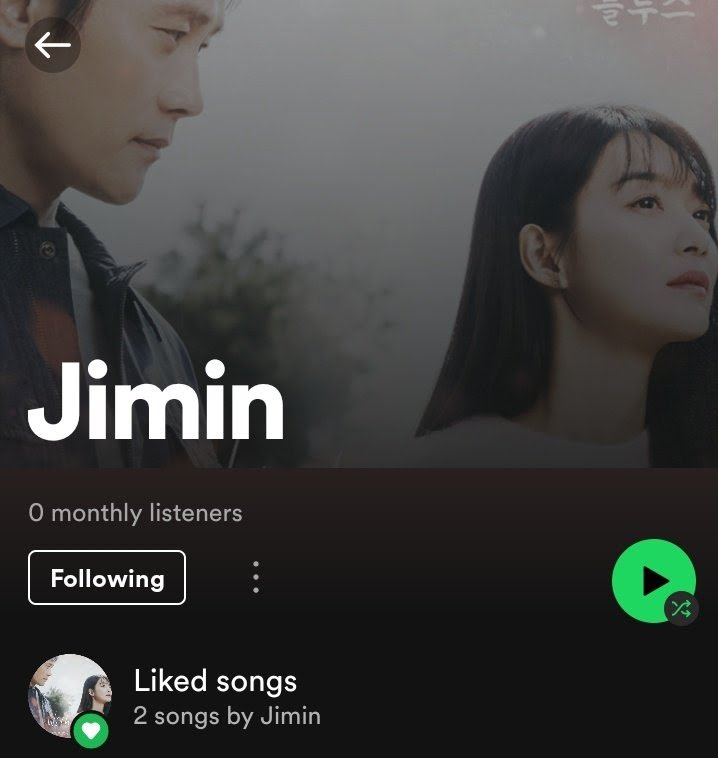 Now, once again, he changed to Butter! 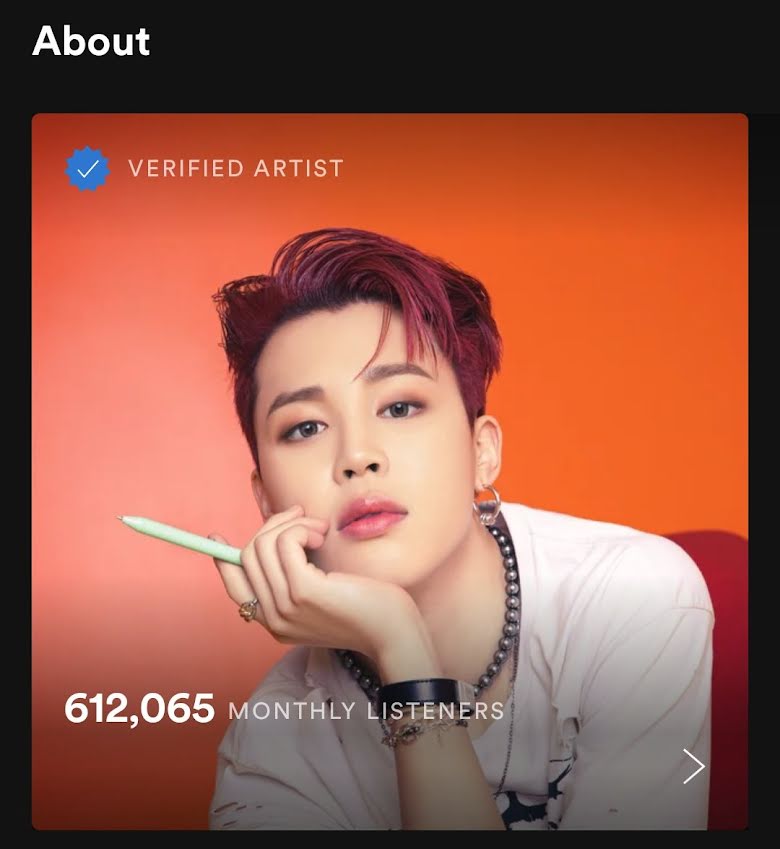 Thus, all 7 members of BTS now have him in the same stage! 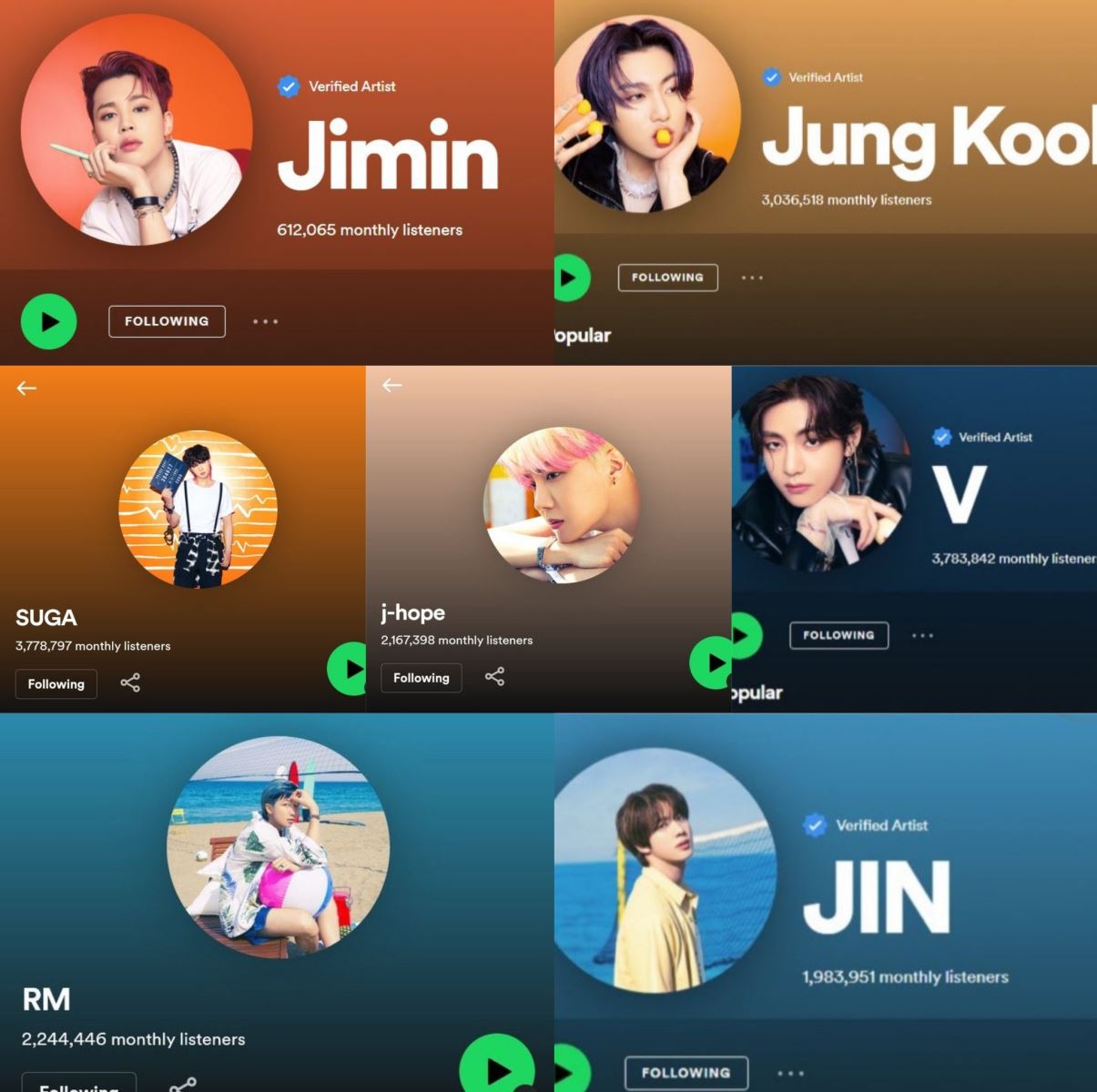 What can ARMYs infer from this? 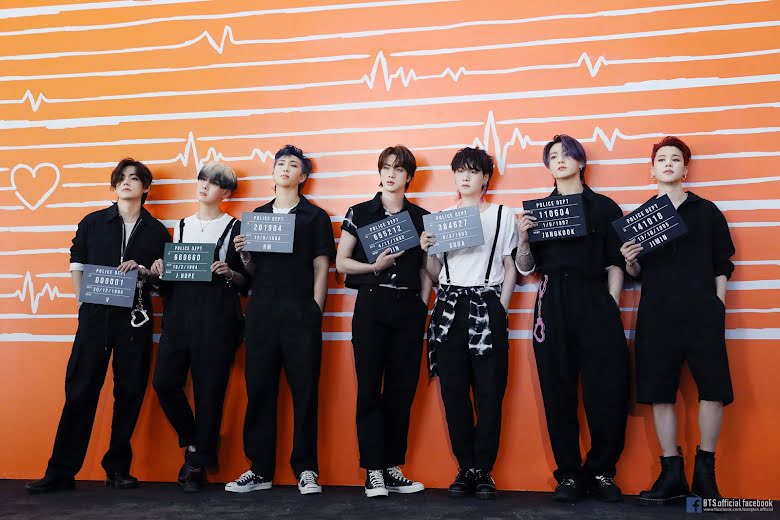