Those who have worked with or are friends with have acknowledged that the BTS boys are the most humble and friendly idols.

However, sometimes the sasaengs (obsessed fans) or professionals treat the group inappropriately or rudely.

Here are 6 times BTS didn’t hesitate to give back the same energy but in the smartest and most elegant ways.
1. Being criticized for wearing makeup
When BTS attended Variety’s Hitmakers Brunch in 2019, fans quickly spotted a clip that the media had uploaded.

When the boys arrived at the event, someone behind the camera kept commenting on the makeup of the group and the staff.
Before the clip was cut, the person could be heard saying, “God, why are they wearing makeup…”.
Although the entire clip was not released and the rude comments were not “handled” it did not affect Jin.
The very next day, Jin posted a set of photos on Twitter to show off his stunning make-up look.

2. Rude reporter
BTS held a press conference to celebrate their album MAP OF THE SOUL: PERSONA but a reporter repeated accusations of plagiarism for their previous songs Wings and Blood Sweat & Tears.

The members’ faces showed distaste for the question and Suga calmly but firmly put it down.
“In that regard, our company’s legal team is conversing with the photographer. I believe our official stance will be the same as that of our company. The company is currently looking into this, so I’m sure we’ll know when the results are out. Thank you” – Suga.
3. Sasaeng “clinging”
Since the sasaengs were supposed to spy on the members everywhere and even resort to invading their personal space, V gave them a taste of their own medicine. 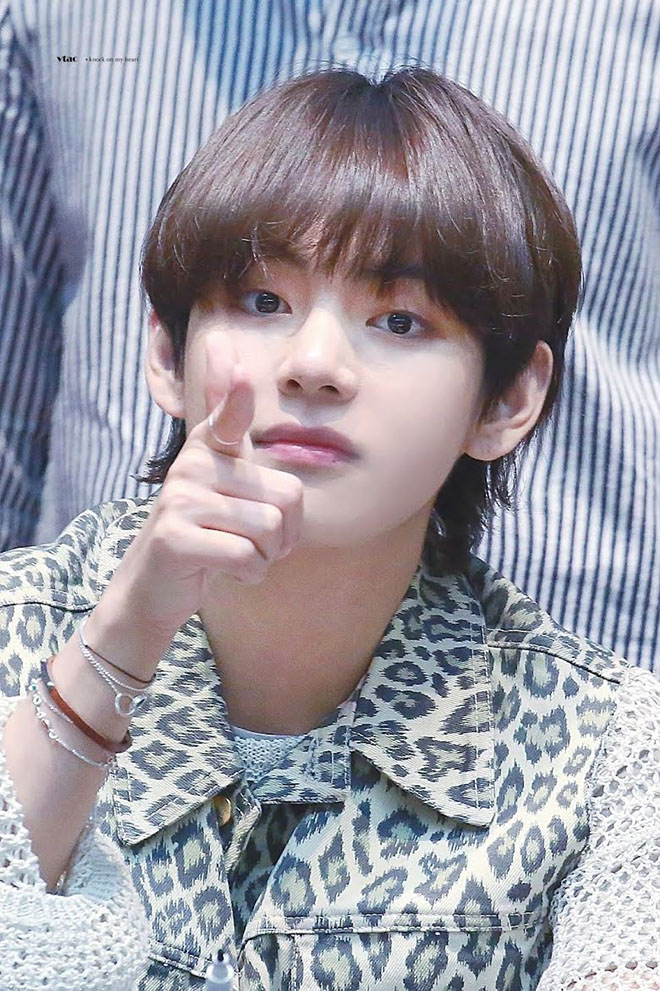 While BTS was arriving at the airport, V encountered an incident when a sasaeng invaded his personal space by trying to take close-up photos and videos of him.
So V took out his phone and did the same thing by pointing his phone at the sasaeng, causing them to immediately turn around and cover their faces.

Turns out it was a clever trick when V left the camera in selfie mode instead of actually recording.
4. Show your bravery with Ellen DeGeneres’ swirling questions
During the group’s interview on The Ellen Show, host Ellen DeGeneres asked the group if they’ve ever “connected” with a fan.

Instead of answering such a personal and impolite question, RM explained it in a different way.
RM said that they met ARMY right then and there through a live audience.
Ellen DeGeneres didn’t ignore the question, noting that their interpreter used words to “connect” rather than date.

Although they ended the question with a laugh, V responded with a firm “no”.
5. Publicly “showing off” the success of responding to anti-fans
BTS debuted from a small company so haters are always questioning their ability to succeed.

Instead of explaining those rude comments, Jin did something even better. After winning a Billboard award, he took it to the airport with him.

Holding the award in hand in a place where everyone could see it, Jin showed off one of the group’s many accomplishments.
6. Constantly being harassed by sasaengs
BTS never seemed to be able to get rid of the sasaeng and Suga also had a problem but solved it smoothly.

When Suga was at the airport and noticed the sasaengs were all around him, he did the same thing that V did.
With his phone in hand, Suga spins as he records all the sasaengs who are watching him.

Thanks to ARMY, some sasaengs – including the one who shot the video – eventually deleted their accounts and stopped following the boys.