Close-up of Angelina Jolie’s completely rustic beauty, is it still as beautiful as when she played ‘Mr and Mrs. Smith’?

Angelina Jolie was seen on the streets of Lviv in western Ukraine on April 30, talking to fans in a cafe and meeting with people displaced by the ongoing conflict with Russia.

Angelina Jolie served as a goodwill ambassador for the United Nations High Commissioner for Refugees (UNHCR) for many years, but is said to have traveled to Ukraine on a personal basis.

ITV reported that Angelina Jolie was seen signing autographs in a cafe and meeting refugees at a train station. The actress’s spokesperson added that she also visited orphans and displaced children at a hospital.

Angelina Jolie was also seen running when there was an air strike alert, although no missile attack was reported in Lviv on April 30. Located in western Ukraine, just 70 kilometers from the Polish border, Lviv has not experienced the fierce fighting as in eastern and southern Ukraine.

However, Russia has conducted a number of missile attacks in the region. Earlier this month, a military facility in the city was attacked, and a training center hosting foreign “mercenaries” about 30 kilometers away was attacked in March. 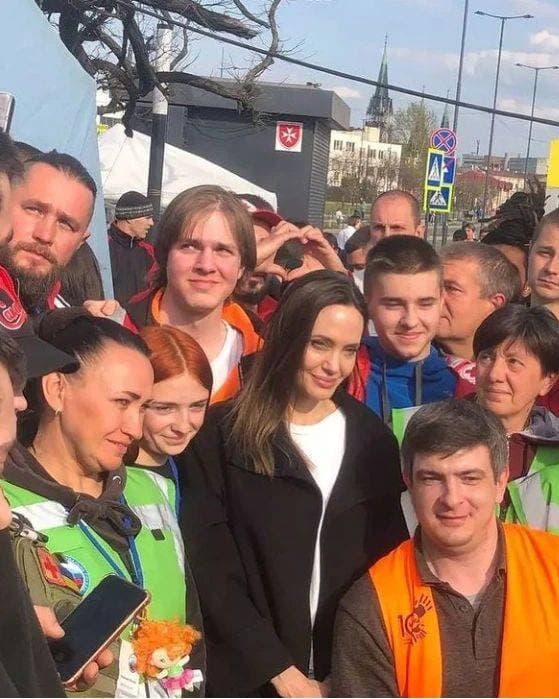 According to observations, this 46-year-old actress wears simple clothes. She does not wear makeup at all, but leaves a natural bare face when interacting with people around. Angelina’s skin is pretty good. The normal, unedited photo shows that the mother of 6 has some acne spots on her face, but in general, the look and friendliness helps Jolie score a perfect score. 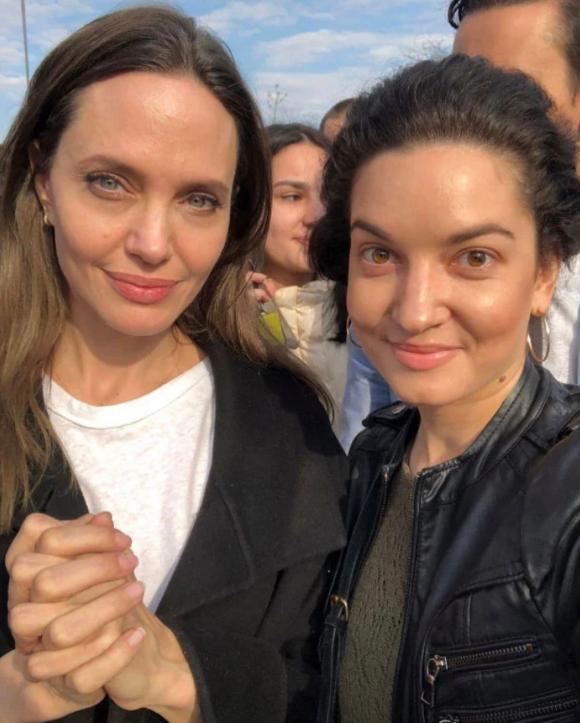 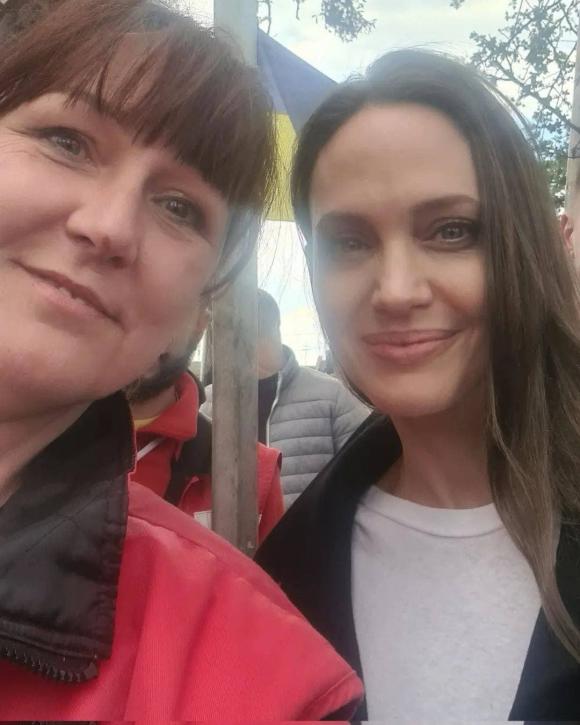 Netizens assessed that compared to the time when “Mr and Mrs. Smith” was played in 2005 and now, Angelina has not changed much. Except for the saltiness over time, the lines on her face are still intact. 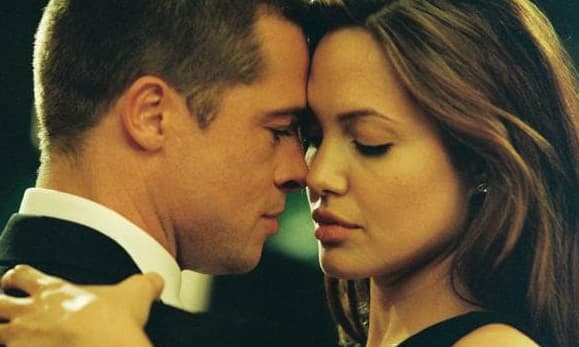 Angelina Jolie filed for divorce from Brad Pitt in September 2016. So far, the couple has not finalized the divorce proceedings because there is still a dispute over child custody issues. Currently, Angelina is assigned the responsibility of teaching and taking care of the children. Brad Pitt just came to visit and heal his children. However, there are many sources who say that Angelina always finds ways to make it difficult for Brad Pitt.