Many years have passed, Twilight has become a part of the memory of many children around the world. To this day, Twilight is still one of the most watched movies by the audience. The success of Twilight is almost a “launching pad” to help the name of the cast in the film touch the aura. After 14 years, the beauty of the cast has all changed, but only the memories in the film are still intact in the hearts of the audience.

Participating in the arts from a young age, it was only when Kristen Stewart became a Bella Swan in Twilight that she really shined in the Hollywood art sky. At the time of participating in “Twilight”, Kristen Stewart attracted the audience by her cold appearance but hidden her special pure innocence that was equally strong.

After 14 years, Kristen Stewart of the present has “makeover” completely. 9x beauties pursue a “cool” style with a “general talent”, besides the beauty of “Bella” is evaluated more and more advanced, sharp and equally attractive. 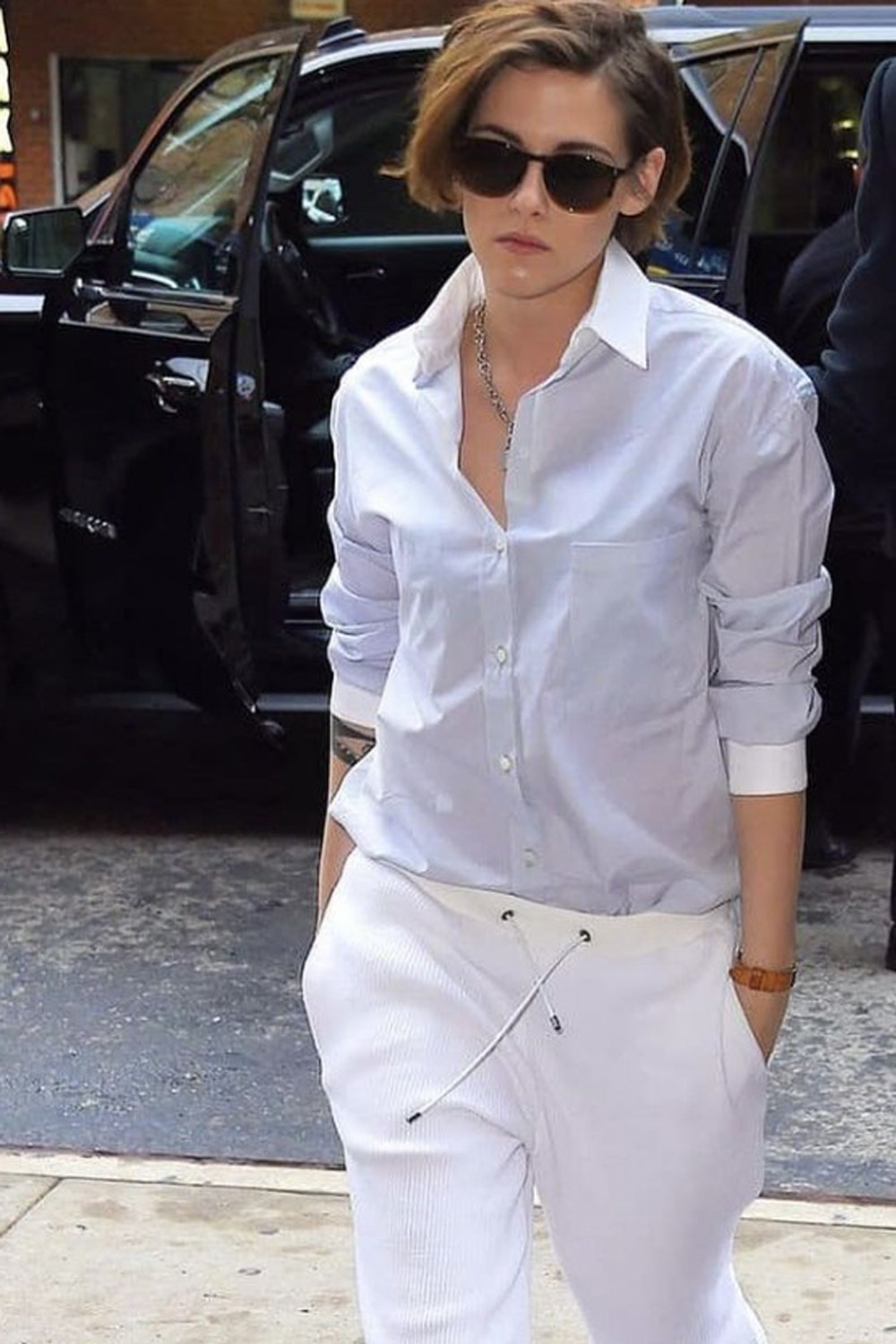 Kristen Stewart’s private life has also met with many scandals, but until now, the 9x actress has found her place, she and screenwriter Dylan Meyer are engaged. Kristen Stewart’s dream-like wedding future promises to inspire LGBT communities around the world.

Becoming the vampire Edward Cullen in Twilight, it can be said that Robert Pattinson became a star “overnight”. Just like Kristen Stewart. Twilight is the perfect “launch pad” to help Robert Pattinson’s career officially turn to a new page.

At that time, the vampire Edward Cullen won the hearts of others with his handsome appearance, combined with the cold face of Robert Pattinson, who was considered the “national crush” at that time. Currently at the age of U40, the handsomeness of Robert Pattinson has not only not disappeared, but the actor has become more stylish, elegant and looks very attractive.

Once a cult child star of Twilight, Mackenzie Foy was once likened to a graphic version because she was so beautiful. When participating in “Twilight”, Mackenzie Foy once made the audience wobble because of her beautiful appearance and big, sparkling eyes.

Little Mackenzie Foy this year has “transformed” into a mature young woman, bringing a gentle beauty to the heart. The current Gen Z actress not only has promoted beauty but also has improved in acting ability, through each frame Mackenzie Foy exudes an idyllic beauty close to her age of 21.

However, after 14 years, Robert Pattinson has made the audience “bewildered and surprised” because the 6-pack body is no longer available, the 9x actor once had time to lose his form, making his body a bit overweight. Recently, it can be seen that Robert Pattinson has changed in appearance and is no longer as overweight as before, but the audience still regrets the previous “standard” body of the 9x male actor.

When it comes to the vampire family, the audience will definitely remember Carlisle Cullen (Peter Facinelli), possessing a masculine appearance, and the standard face of movie actor Peter Facinelli that once caused “nostalgia” in Twilight. After 14 years, at the age of 47, the actor still shows no signs of aging. On the contrary, it seems that over time Peter Facinelli is younger and more attractive, especially charismatic.

After 14 years, even though all the cast has changed, some people are getting better and better in terms of beauty, and others are a bit out of shape. However, we will be glad that they all have a strong foothold in the Hollywood entertainment industry.