Hot BTS rumors: There are 2 OTPs in the group?

In the K-pop world, where a perfect image is always required, most of what fans know is conjectured from very small connotations.
BTS will officially release a new album on June 10. As the day approached, rumors around the boys grew like mushrooms. Let’s follow and check: 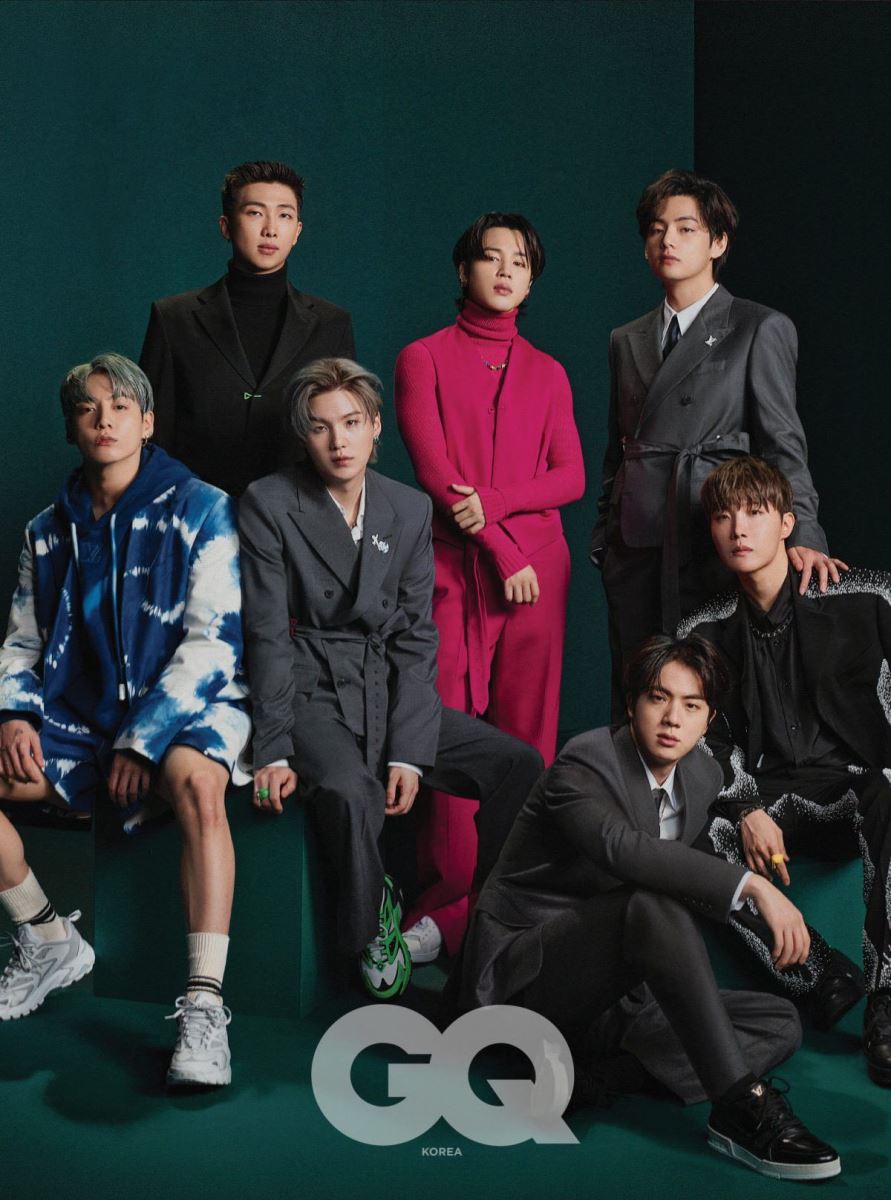 1.New album reveals reality
Music has always been a way to release emotions. BTS, whose goal since its inception has been to break down stereotypes about teenagers, has even more clearly expressed their mood through music. 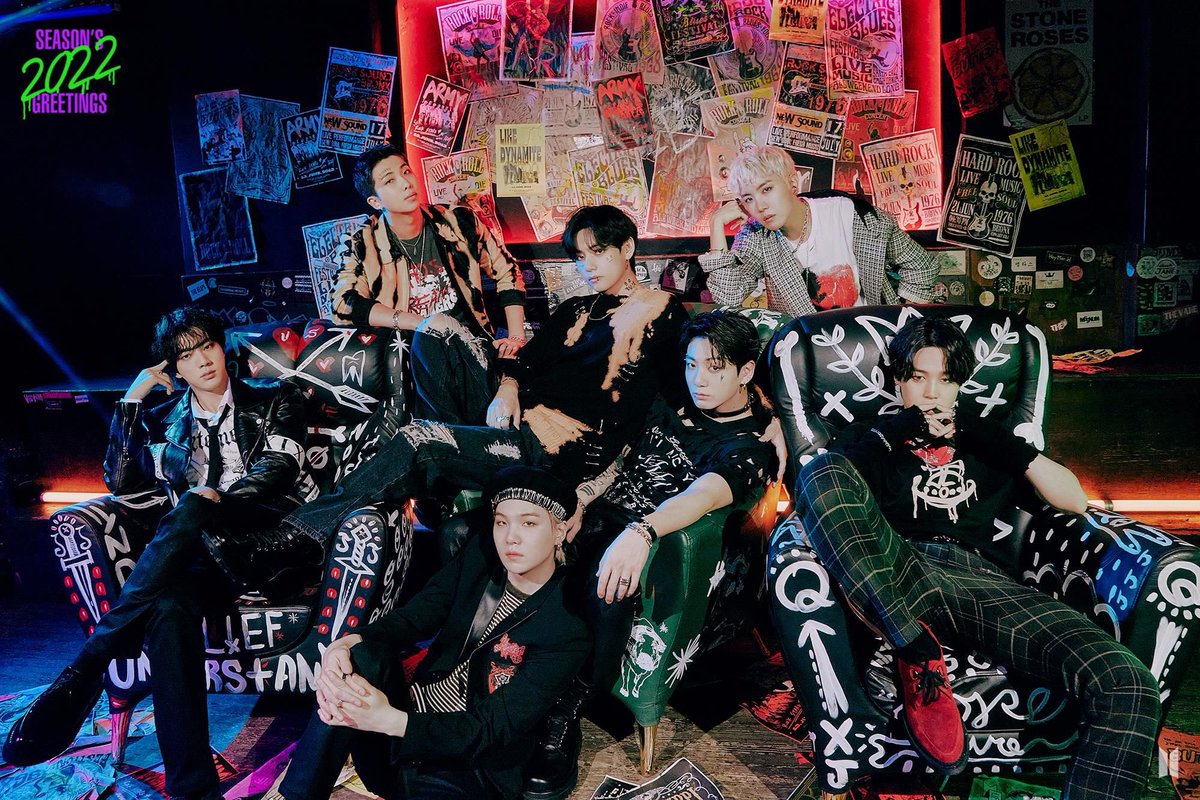 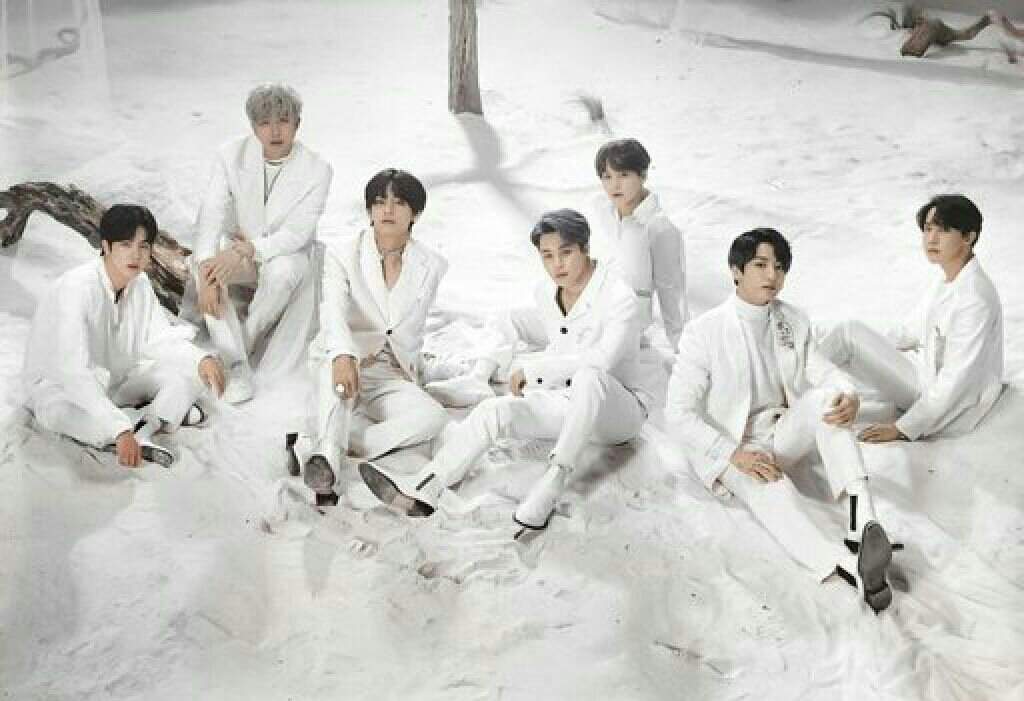 The new songs this time will return to their mother tongue, which is the answer to many rumors about the group. Of course, it’s not the end.

2. Status of the members
The Covid-19 pandemic affects everyone in the world, including successful superstars like BTS. The three people who especially suffered a mental breakdown during this period were Jin, Jimin, and V. That will be reflected in the music. 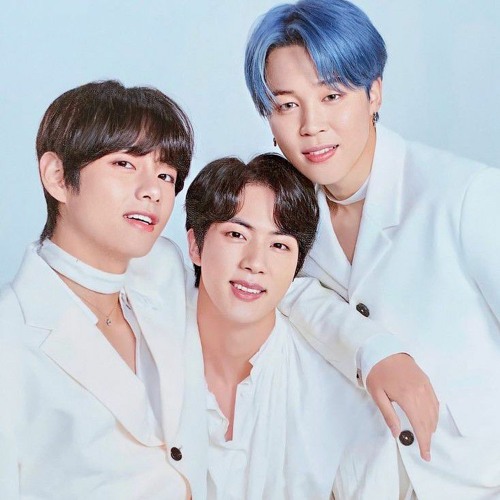 Also, in BTS there is one member who is treated worse than the others. There were even ARMYs who brought banners to the concert, showing the OT6 attitude. Being an optimist, this member cannot avoid being depressed. Hopefully this will end. 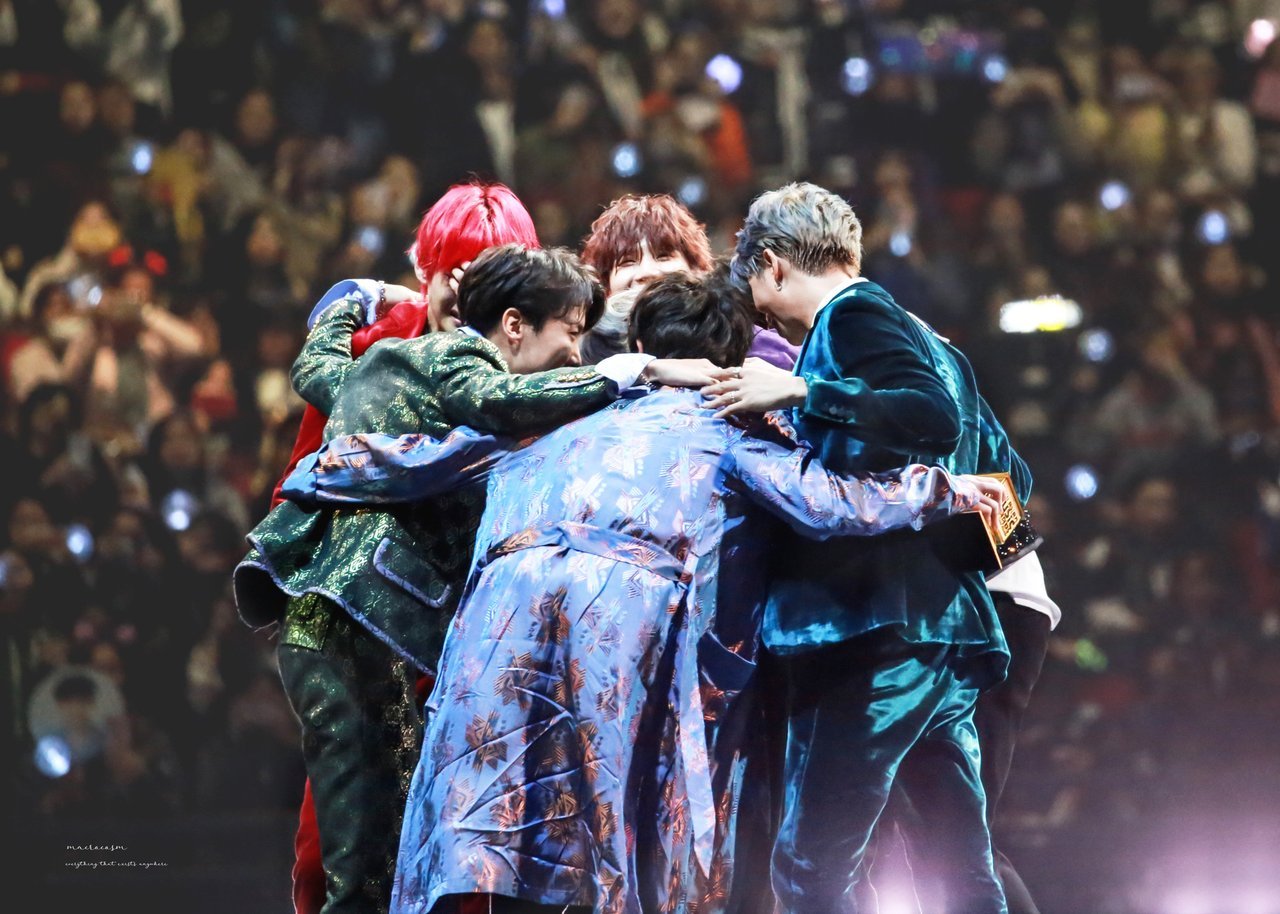 Regarding the OTP rumor, it is even said that there are two pairs in the group. One couple is quite open and the other is reserved and mature. Surprisingly, they’re all in the vocal line, ie Jin, V, Jimin, and Jungkook. OTP in Kpop is not unusual and is often considered a joke. However, for people who have been together for a long time, especially going through difficulties and especially with tight schedules together, without time to meet outsiders, nothing is impossible. Well, you guys have fun! 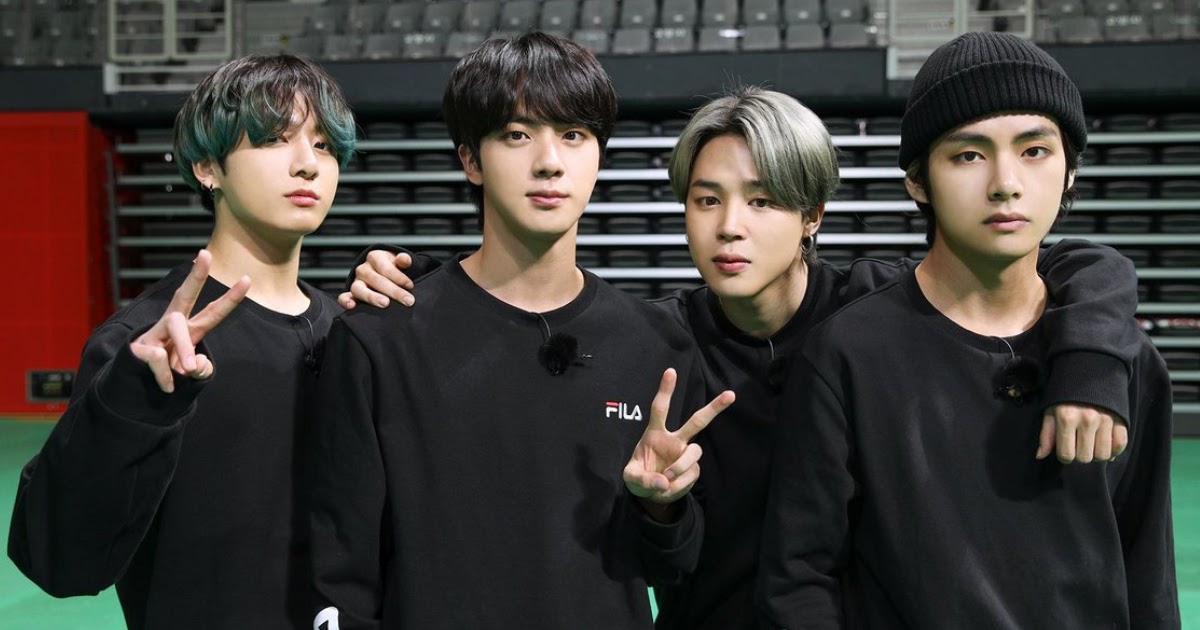 3. Future
With a busy schedule like now, Run BTS! less likely to come back. Please wait a little longer. 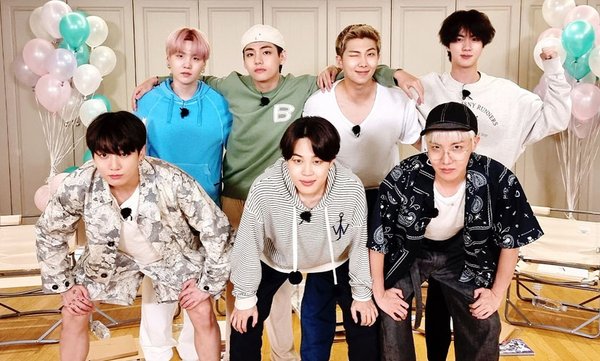 In particular, on the matter of military service, the members are under great pressure, especially after the director of HYBE made a thoughtless statement. Compared to those who are exempted from the service (such as athletes who won medals), BTS has more than enough exemptions. However, if they don’t enlist, their image will also be damaged. The chances of them not having to enlist is higher.
One side is the national interest, the other is the image of youth, it’s hard for the boys! 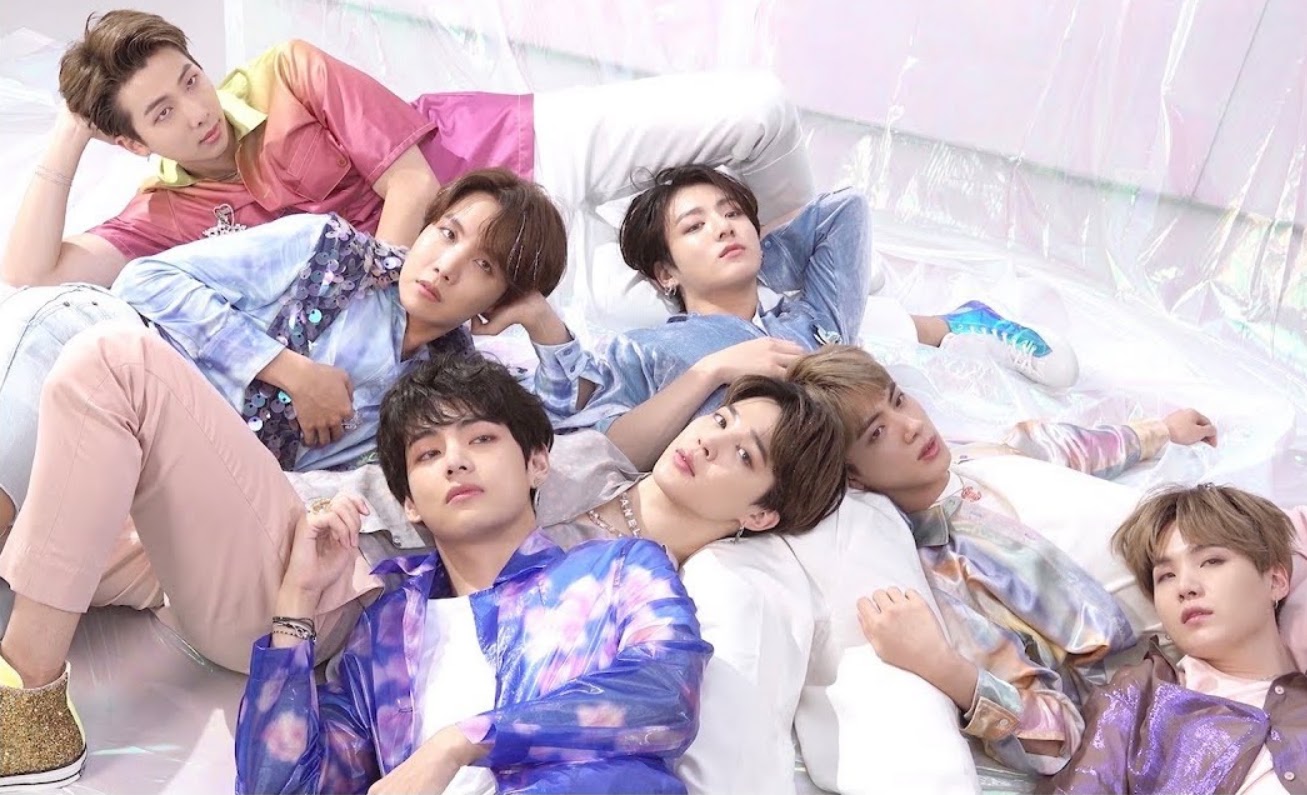