Could it be that two popular idols are going out like that?

The photo of Jennie and V driving out together is causing a storm with controversy over the authenticity of the photo.
Recently, after rumors of Jennie and G-Dragon going their separate ways, the image of Jennie and V also began to spread rapidly online. In the photo, the two seem to be traveling to Jeju. 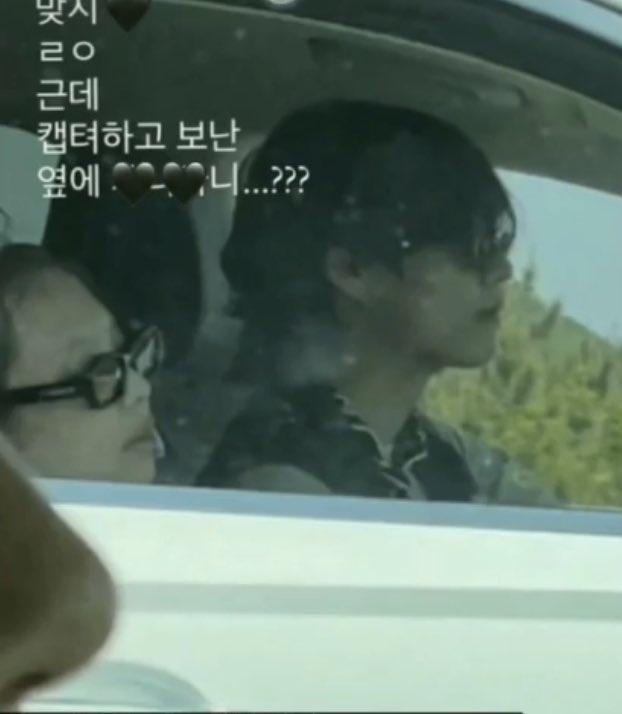 The truth about the photo is unknown, but some netizens believe that this is an edited photo from V and J-Hope in In the Soop.

Others claim this is real because the clothes are different and Jennie actually owns the glasses in the picture. In addition, the reflection on Jennie’s glasses is said to be non-editable. They also think that V’s hairstyle, clothes and glasses are also different from the photo taken with J-Hope. 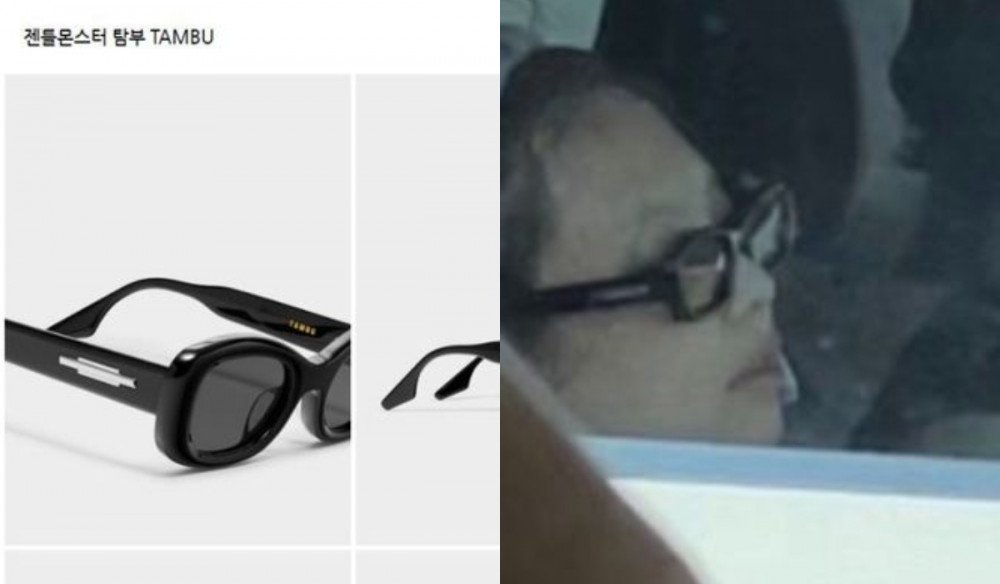 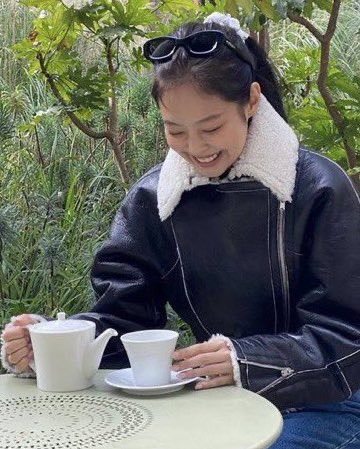 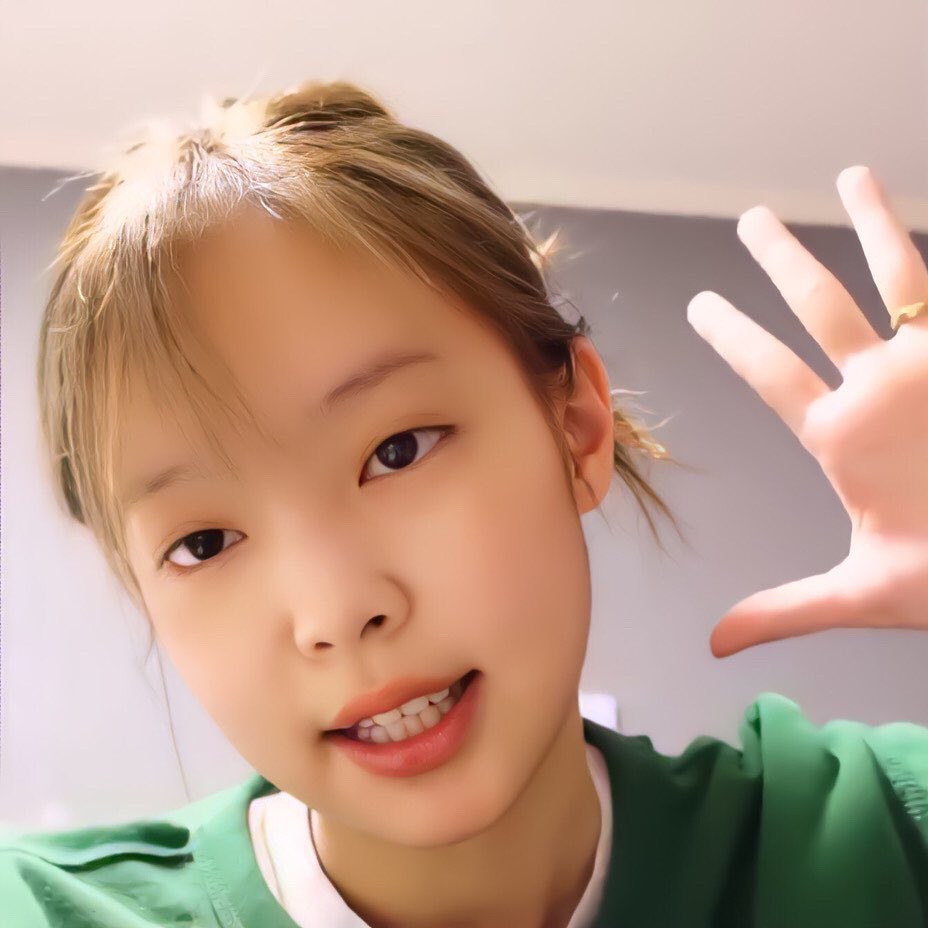 From another angle, the image also looks believable: 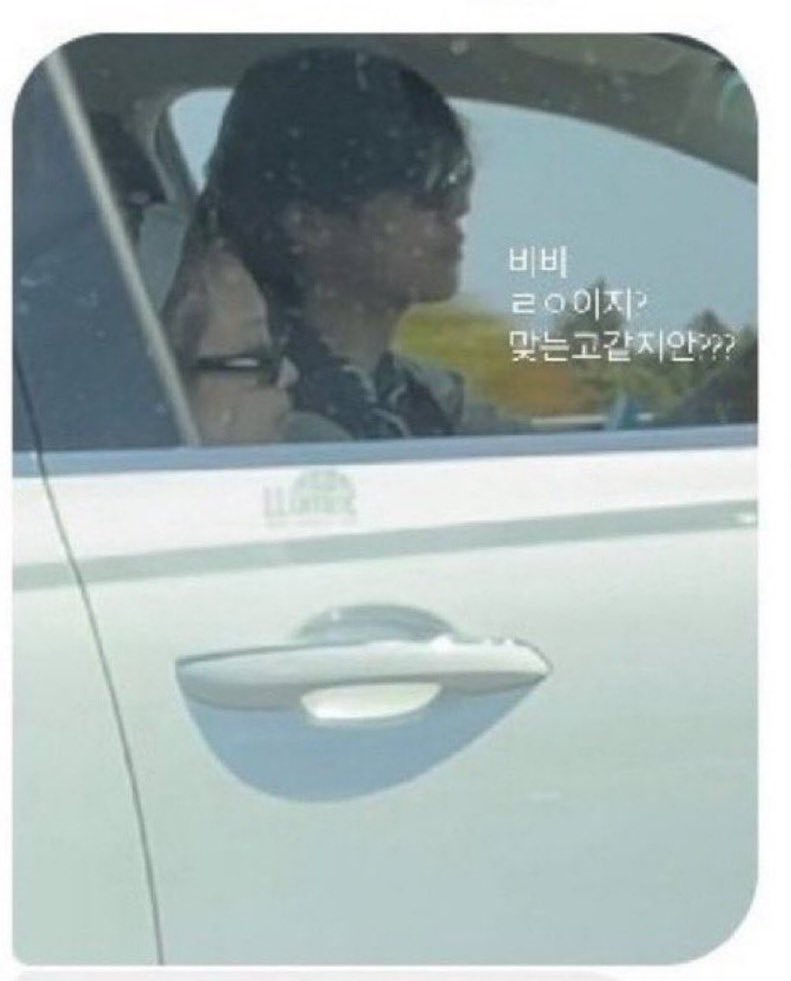 Some comments from netizens:
– Take two clear pictures like that. If this is a photoshop photo, I would like to ask the photo editor to be my master!

– Did Jennie break up with G-Dragon because of V?
– Are our idols all dating?

– Please, ARMYs who are famous, come on in! Never before has rumors been so true!
– If it’s photoshop, please upload the original image! Millions of ARMYs around the world can’t find the original photo?
If this is true, it is not unusual for the world network to be congested!

Meanwhile, the reaction of the two big men and the media’s disclosure made netizens even more confused.

YG responded to media outlet Chosun with a brief statement, “We have nothing to say”.
On the “boys” side, the news agencies tried to reach out to HYBE for confirmation but could not be contacted. 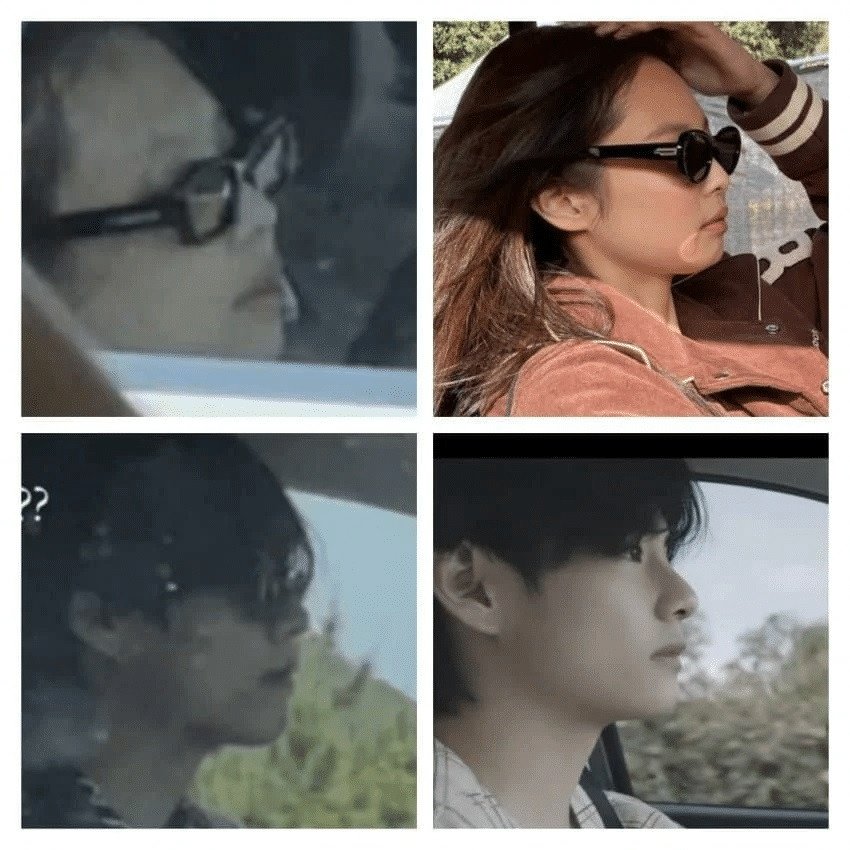