Jin BTS is clinging to Jungkook, asking to reveal what’s a shocking secret?

This is when “maknae on top” and “fake maknae” appear together!

When it comes to K-pop groups, each member has their own role and the group is like a small family. BTS is no different and has always been likened to a brother group. In the family, the youngest is usually the “king” in the family and so is Kpop! 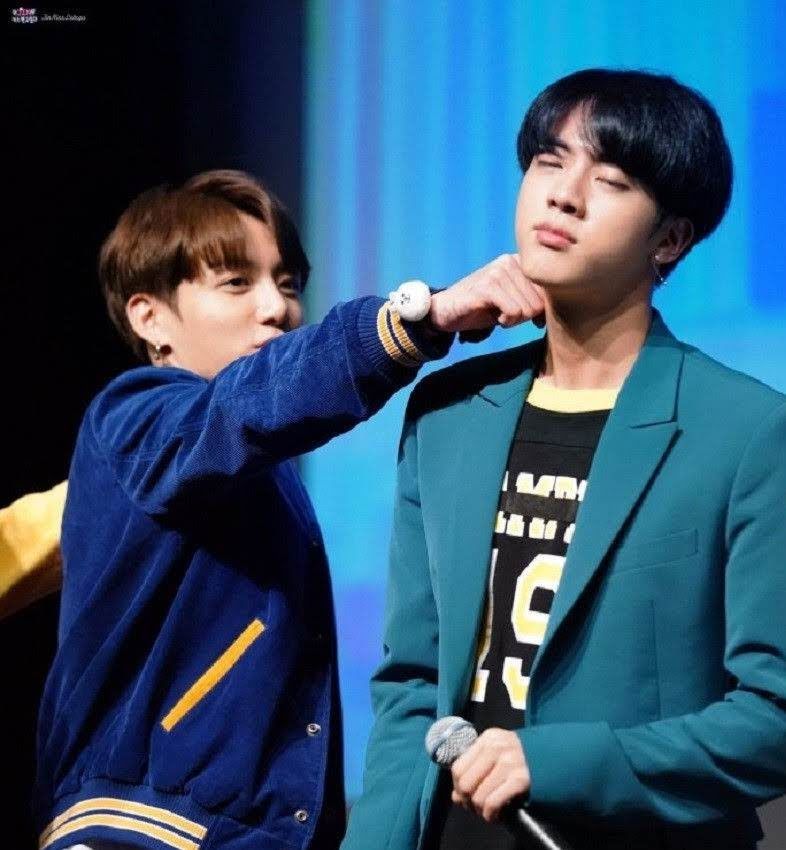 BTS recently released a behind-the-scenes video while filming the MV My Universe with Coldplay.
From the very beginning, the maknae (Jungkook, V, and Jimin) enjoyed causing chaos with the show off their body… and even dragged J-Hope, who was very reluctant, to join.

Well, it seems like it’s not just the maknaes who have fun.
In the video, Jin also wanted to play with Jungkook, even though it was a long day after filming. Jin insisted on showing Jungkook and ARMY something but the youngest refused: “Come on, I’m tired”.

Even so, Jin was still clinging to the youngest brother, wanting to have fun.
Jin: Let me see.
Jungkook: There’s nothing here.
Jin: Then pull it out. Just unfold it!
Jin insisted on Jungkook lifting his shirt, adding, “I’ll show you what’s inside!”

After resisting and even being told by Jin that ARMYs were waiting, Jungkook finally managed to hide when he said Jin could do the same with his bag…
The eldest brother then explained that he didn’t have a bag and the video was shot through J-Hope, meaning that ARMYs never know what Jin wants!

Could there be something inside Jungkook’s shirt that can’t be revealed? 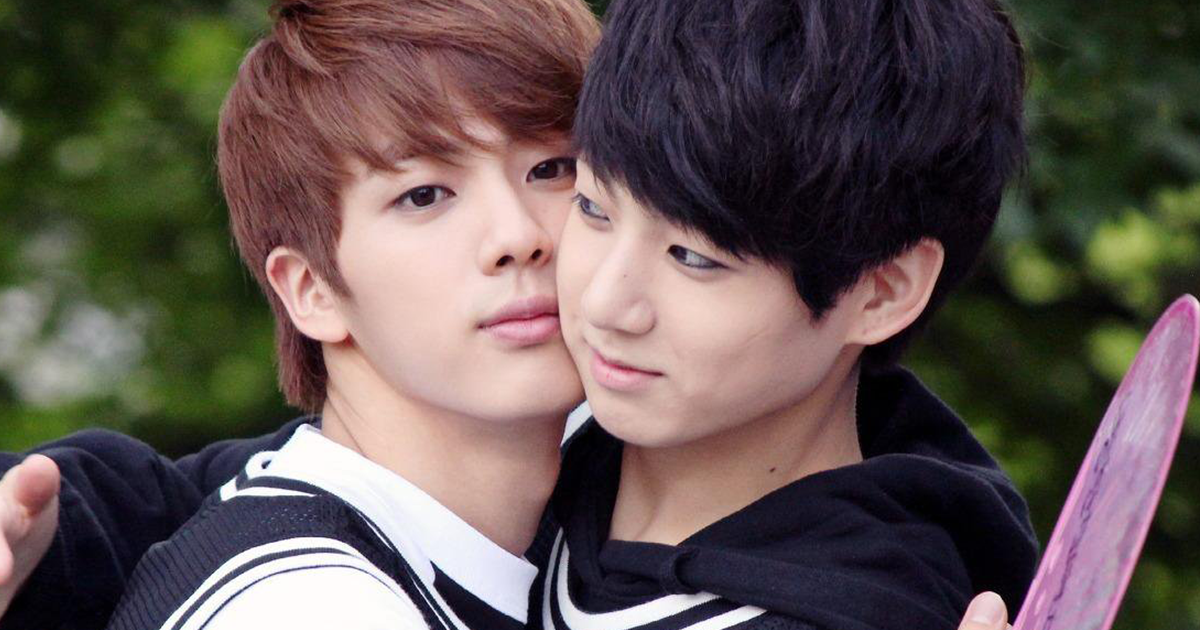