When it comes to BTS members, ARMY loves them the most because they are more like brothers than members of a group.

It means that the members will inevitably quarrel with each other like brothers and that shows just how close they are. 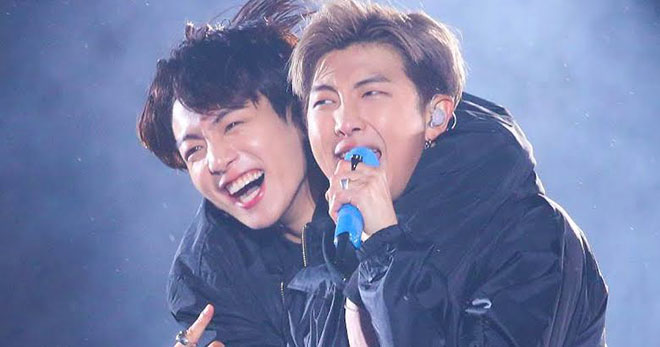 Recently, a guy radiated the peak energy of close brothers when calling someone in the group, and it was none other than Jungkook.
As the youngest boy of the group, Jungkook always enjoys having fun with his older members, teasing them and cementing his status as the “Golden Maknae”. 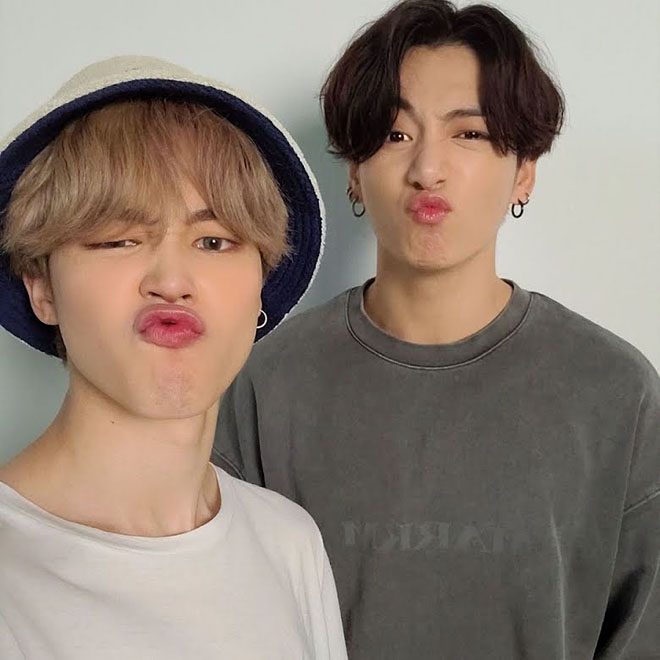 BTS recently released a DVD for the Muster Sowoozoo 2021 event. Of course, with plenty of behind-the-scenes content, it’s no surprise that there are moments of real turmoil. 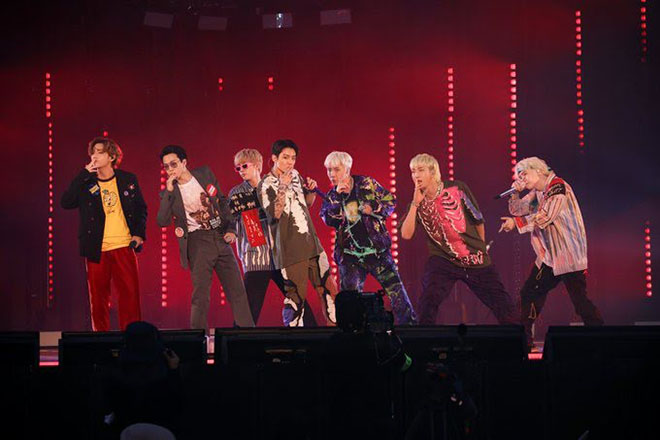 In particular, there was a moment that made netizens pay special attention, it was with Jin. As the oldest member of any K-pop group, he is suddenly the target of teasing from the younger members and one clip shows this perfectly. 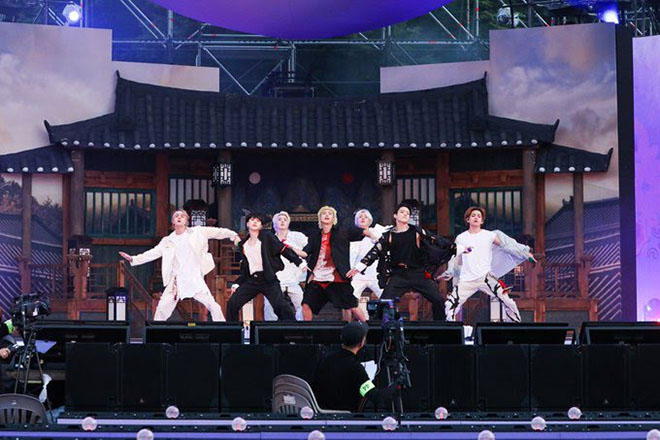 While the boys were getting ready to shoot pre-event commercials, the oldest member Jin was playing on his phone.
When one of their managers approached to get his phone, Jungkook had to exclaim and joke, “Should we smash his phone?” before Jin sheepishly stuffed it in his pocket. 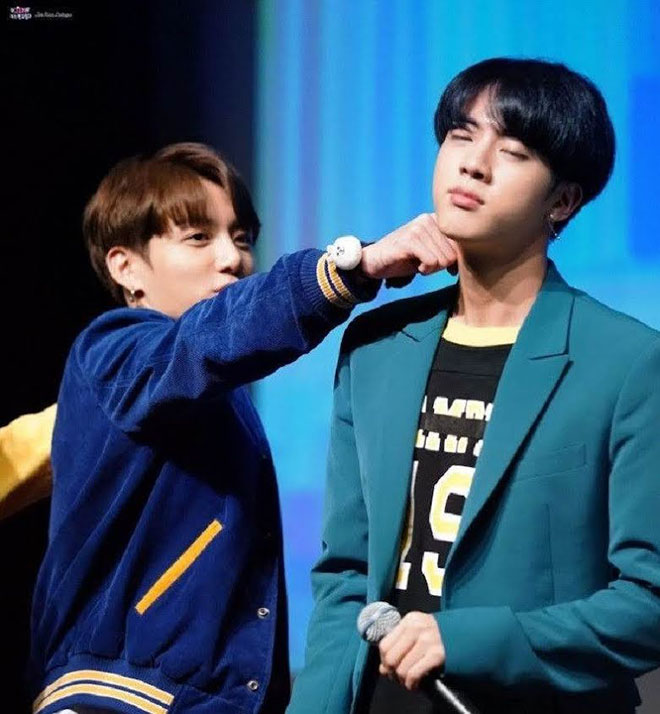 Luckily for Jin, the manager didn’t have time to do anything before he put it away and his phone was safe but it was interesting to see the younger brothers teaming up against the eldest for fun.

As expected, Jungkook used any excuse to tease Jin even though he was the oldest member of the group.
However, this is not the first time Jungkook has scolded his older members.

Was Jimin the one who ended the live broadcast with Jin before Jungkook could join…
Or the fact that Jin was afraid to scold Jungkook because he was “scary”. This shows that the youngest member always proves his strength.

Although Jungkook scolded Jin, everyone knows how much they love each other and it really shows that the members are close like brothers.

Like any brothers, although they may tease and cause trouble for each other, they truly love and respect each other.