Let’s take a look at the work BTS personally designed for the game ‘BTS Island: In The Seom’, V is mysterious again

Whether on stage or behind the scenes, BTS goes above and beyond to entertain ARMY. Their new game, BTS Island: In the Seom, is no exception.

BTS made their new games more than their previous ones, including BTS Universe Story and BTS World. 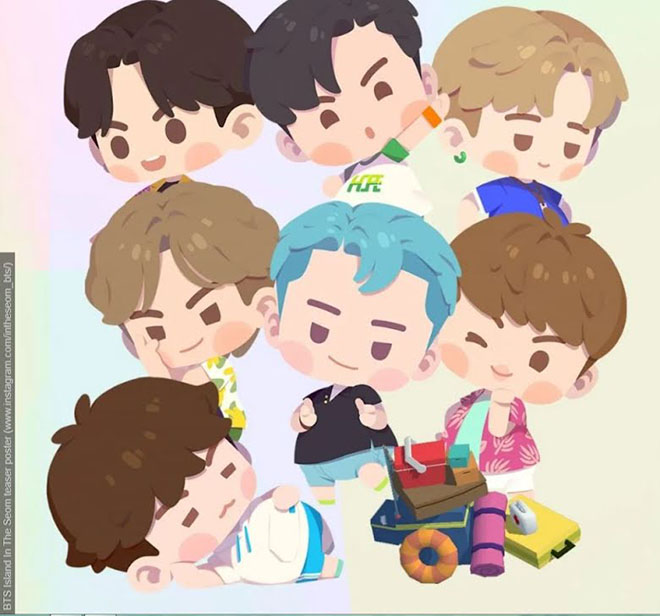 From character design to gameplay decisions, the members were involved in every step of the process. 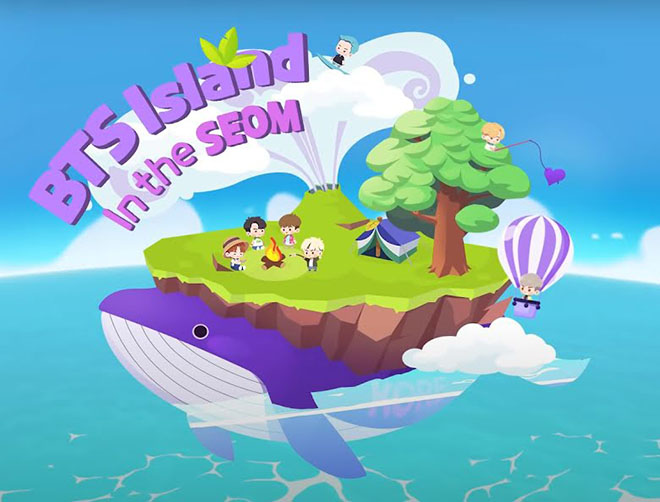 Owl-eyed fans will spot iconic BTS games, memorable costumes, and icons (such as the whale “Whalien 52”) in the game.
Each BTS member has designed a fun Easter egg for players to find. 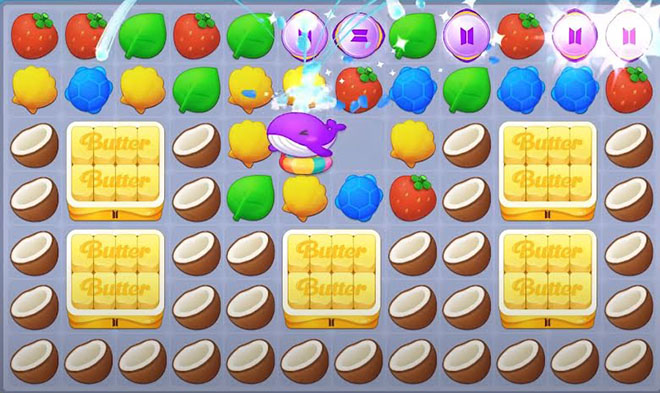 RM drew one of his favorite creatures – crabs – and what could be chicks or ducks. Maybe Ducktan related? 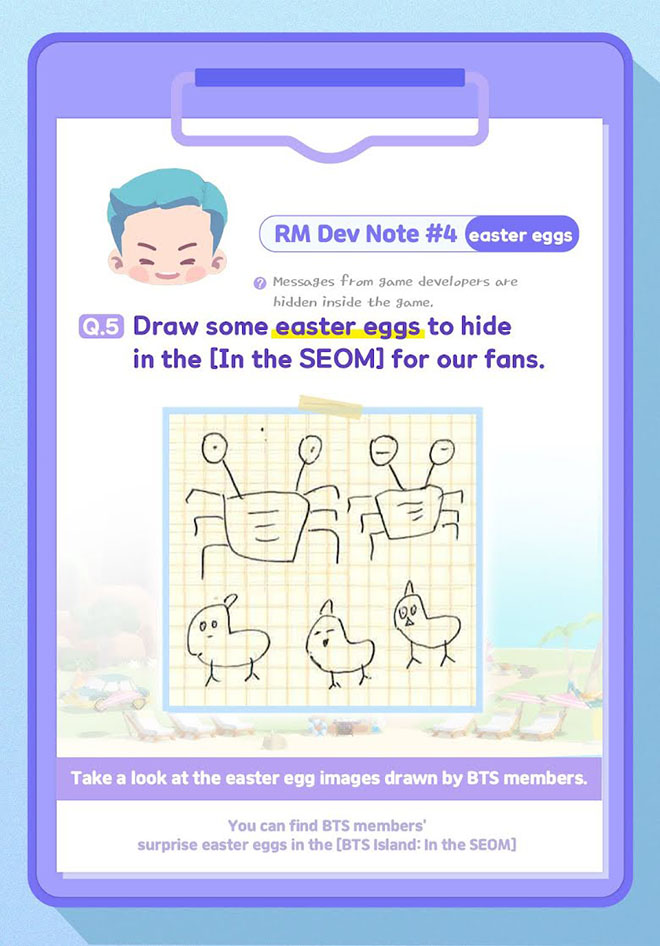 Jin drew “treasure” and wrote “It’s expensive outside but can’t be used here”. This gem resembles the gems in Jin’s BE concept photos. 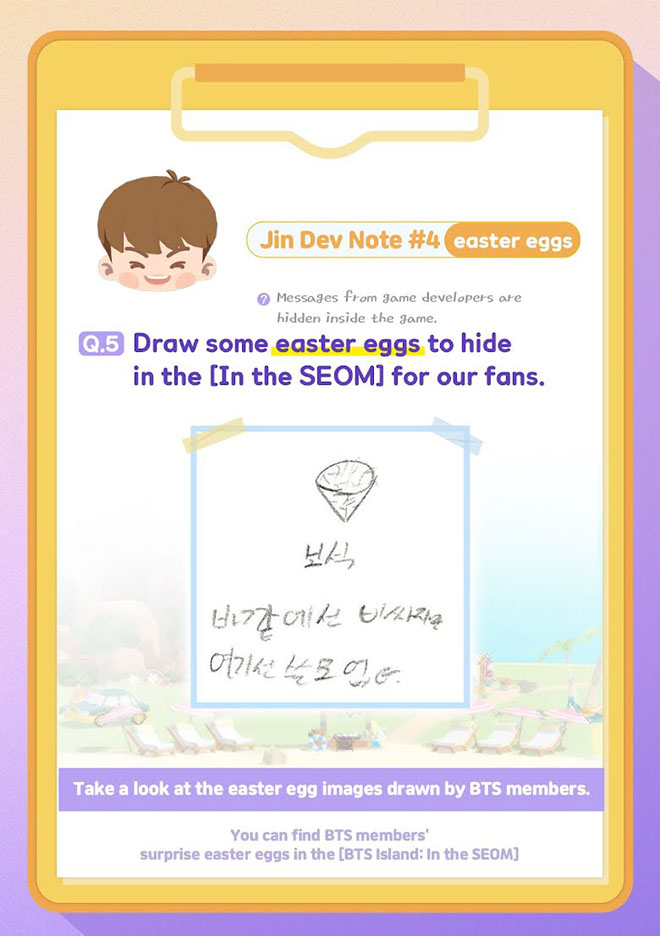 Suga’s contribution is a whale often seen in BTS’ works, including the MV We Are Bulletproof: The Eternal and MV Heartbeat. 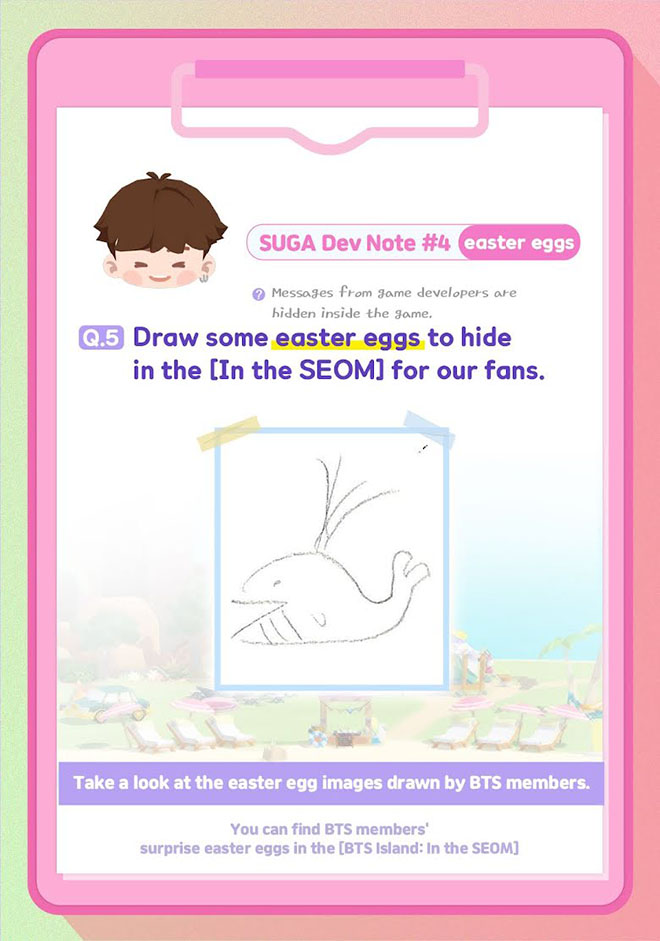 For J-Hope, he drew a “heart balloon” to remind him of the purple balloons from BTS’s Permission to Dance MV. 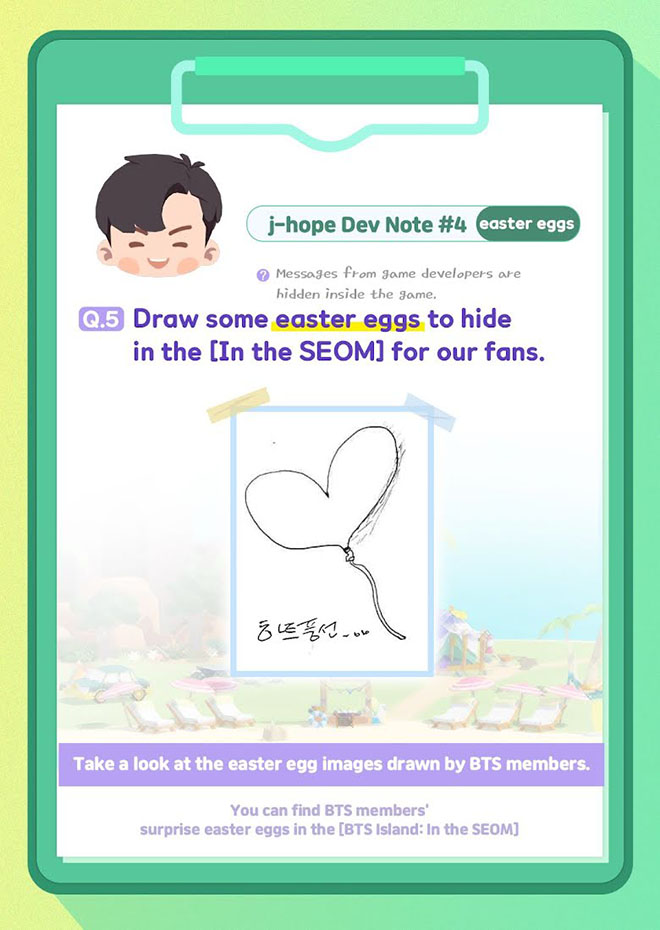 Jimin drew a “brush” that ARMYs are sure to appreciate and a “paper airplane”. 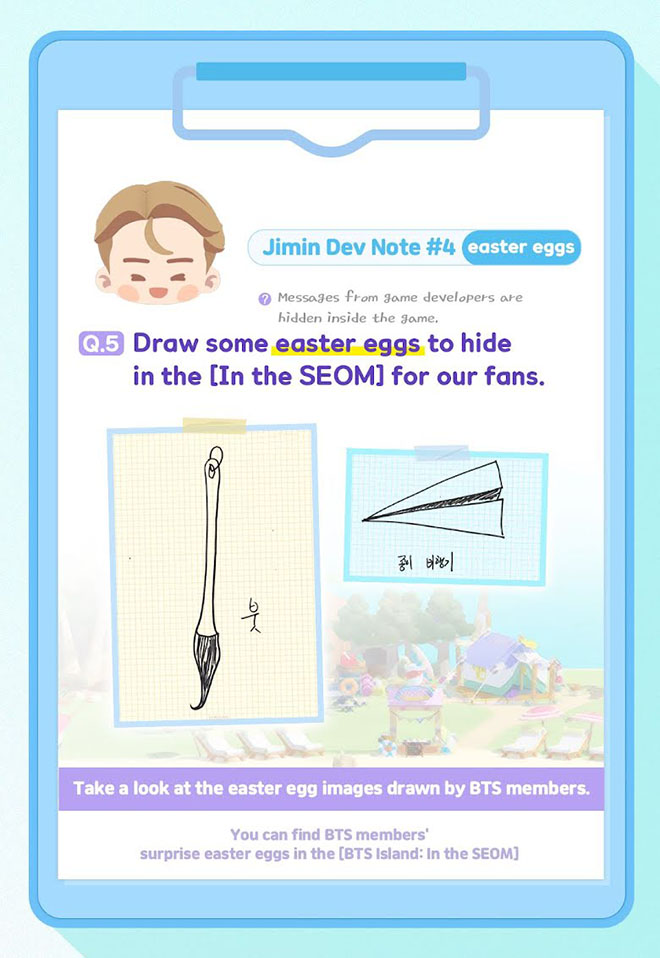 V’s drawing is much more mysterious than the others. It’s unclear exactly what this adorable creature is, but some fans believe it could be a winged snail. 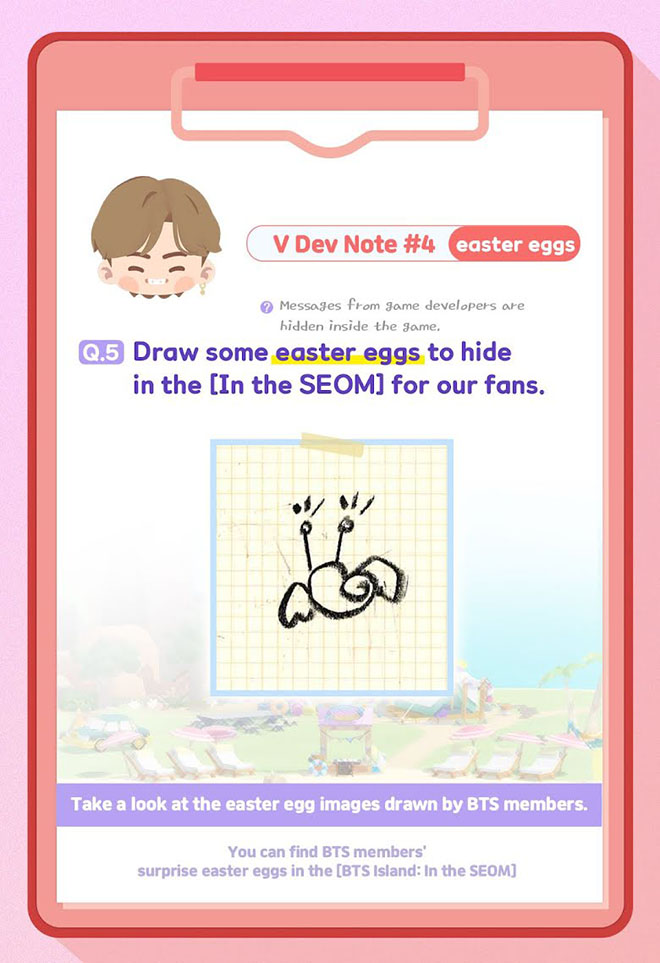 Jungkook’s “Stone of Question” is reminiscent of Run BTS episodes traveling through time, where BTS has to track down the stolen “Army Stone”. 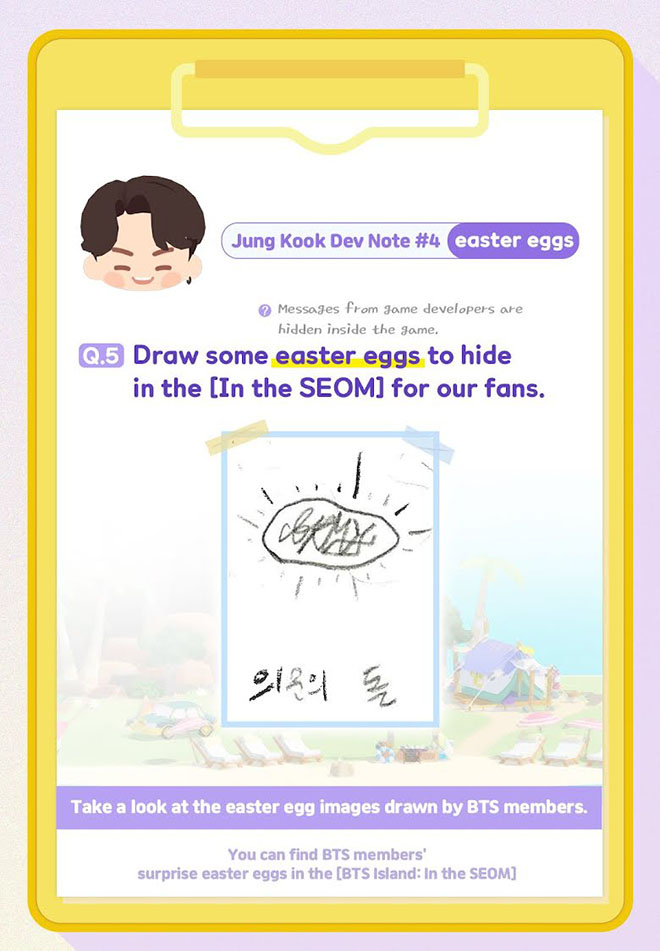 Pre-registration for BTS Island: In the Seom began on April 26. According to Apple App Store data, the game will be released on the platform on June 28.