Overview of the blockbuster lawsuit: Team Johnny Depp left court in applause, Amber Heard cried because of losing the case

After 6 weeks of litigation, Johnny Depp and Amber Heard’s blockbuster lawsuit has come to an end, and here’s the overview of this historic trial.

On June 1 (US time), the final trial of the case between Johnny Depp and Amber Heard took place in Fairfax court, Virginia, USA. The court made the final decision: Amber Heard must pay damages of 10 million USD (232 billion VND) and 350,000 USD (8.12 billion VND) in punitive compensation for Johnny Depp. The trial has attracted the attention of public opinion around the world. And here are the details of this historic trial:

On the morning of June 1 (US time): Johnny Depp’s legal team was present in the courtroom

Attorney Camille Vasquez, Ben Chew and Johnny Depp’s legal team were in the courtroom. Outside the court, a large number of reporters and fans gathered to watch each of the hottest developments. At the moment, Johnny Depp is in the UK because he is busy with work and does not attend the final trial.

On the morning of June 1 (US time): Amber Heard smiled and appeared with a lawyer to attend the trial 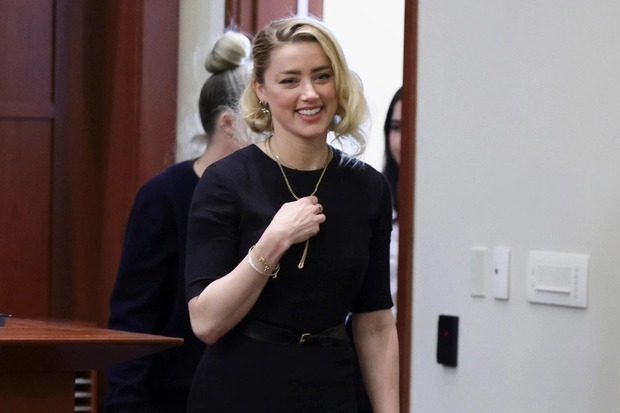 On the afternoon of June 1 (US time): The court made the final judgment and Amber Heard’s reaction

However, punitive damages in Virginia were limited to $350,000 (VND 8.12 billion), so the Judge reduced the award to Amber Heard, not $5 million. like the first time. 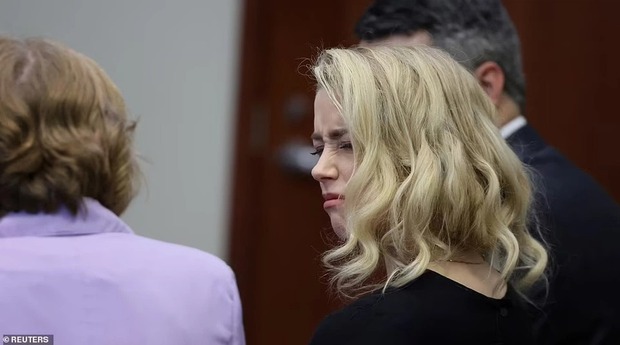 On the afternoon of June 1 (US time): Amber Heard was sad and disappointed when she lost the lawsuit

After hearing the final verdict, Amber Heard was deeply saddened and disappointed. The actress was hugged and comforted by her lawyer Elaine Bredeholf. 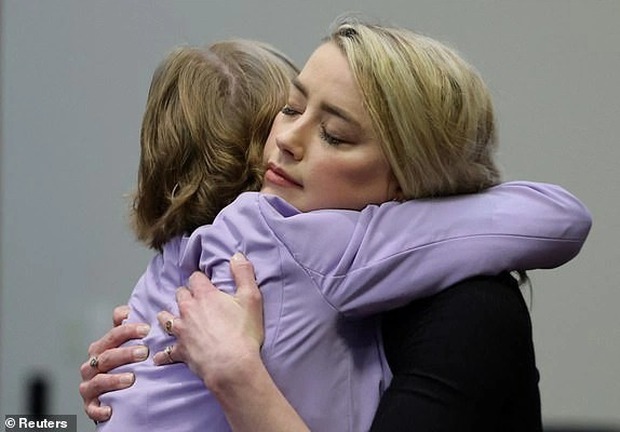 On the afternoon of June 1 (US time): A series of expressive photos of Amber Heard when leaving the court caused a global storm 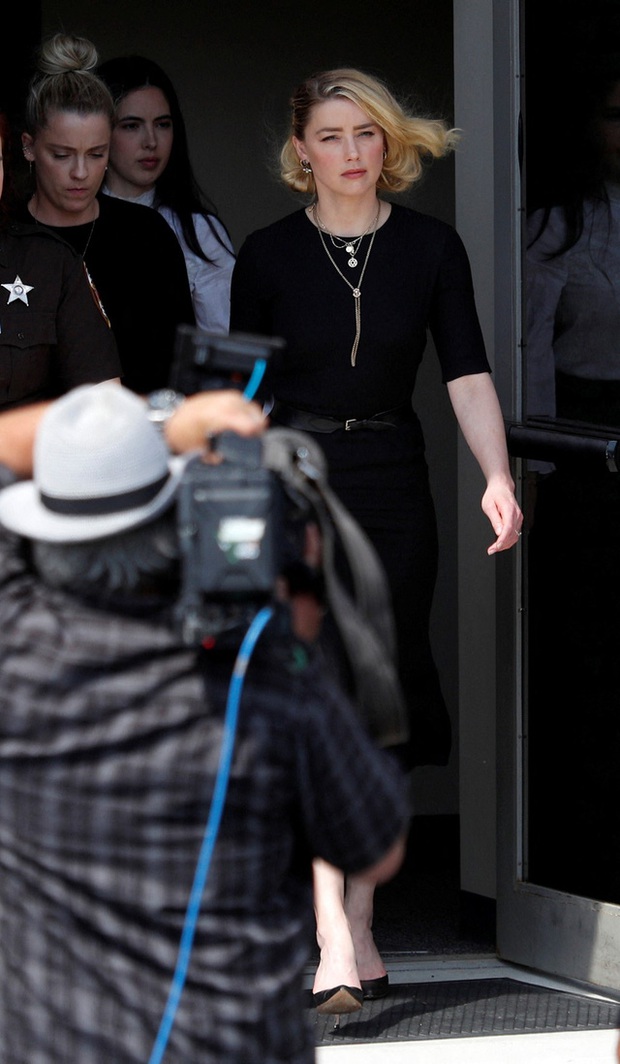 On the afternoon of June 1 (US time): Johnny Depp’s lawyer left the court to the applause of fans, celebrating the victory.

In contrast to Amber Heard, Johnny Depp’s legal team left the court with a smile. Crowds of fans clapped and cheered with them. Lawyers Ben Chew and Camille Vasquez also gave interviews to the media outside the court.

The majority of the public in the world sided with Johnny Depp in this lawsuit. On social networks, many netizens congratulated the actor on winning the lawsuit: “Finally the truth has been exposed”, “Congratulations to Johnny Depp”, “The truth will always win”…

Meanwhile, many cult stars like Ashley Benson, ex-lover Sherilyn Fenn, Naomi Campbell all sided with Johnny Depp, but there are still many people who support Amber Heard in showbiz. 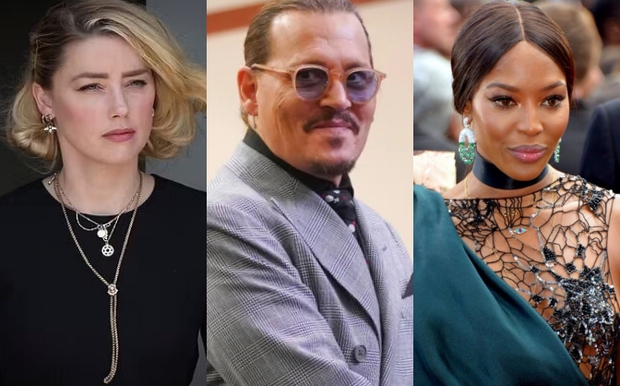 Sharing of Johnny Depp and Amber Heard after the trial

At the time of the trial, Johnny Depp was at a pub in Newcastle, England. Pub guests shook hands, patted Johnny Depp on the shoulder, congratulating him on his win. The actor released an official statement, saying that he pursued the lawsuit because he wanted the truth to be exposed, regardless of the outcome.

He felt satisfied and at peace after the lawsuit ended. The actor was overwhelmed by the love, support and kindness of the public, and he wished his lawsuit would become a motivation for those in the same situation. “I hope that my quest for truth will be of help to everyone, man or woman, who finds themselves in my story and who is willing to support it. support them unconditionally. I also hope to be able to regain my innocence, even before the legal trial and the media hearing.”

On Twitter, Amber Heard wrote a letter to share after the court’s ruling. Beauty Aquaman said she was sad because she lost the lawsuit, asserting that the final judgment from the court is a setback for women, preventing women experiencing violence from being taken seriously. She considers her evidence not enough to counter the power and influence of her ex-husband and lose her right to free speech.

The actress then also blamed defense attorney Camille Vasquez and Depp’s team of legal experts. “I believe Johnny Depp’s attorneys succeeded in convincing the jury to ignore the pivotal issue of Freedom of Expression and ignore the convincing evidence I once presented to win the case. in the UK“. Previously, the actress won a divorce lawsuit against Johnny Depp in the UK in 2016.