The early days with BTS were extremely memorable for Pdogg.

Over the past 9 years, BTS has touched millions of lives with their music. Many of their biggest hits wouldn’t have been possible without their longtime producer, Pdogg.

In a recent interview, Pdogg revealed about his early days working with BTS and behind the scenes of their musical journey. Pdogg joined Big Hit in 2007 after being discovered by CEO Bang Si Hyuk in a music community website.

Pdogg started his career at Big Hit as a songwriter for 8Eigh and soloist Lim Jeong Hee. Bang Si Hyuk chose Pdogg as the main producer of BTS during the formation of the group.
“It has been over a decade since I mainly focused on BTS and their songs and albums. My role is to help the group tell stories and express emotions through music” – Pdogg. 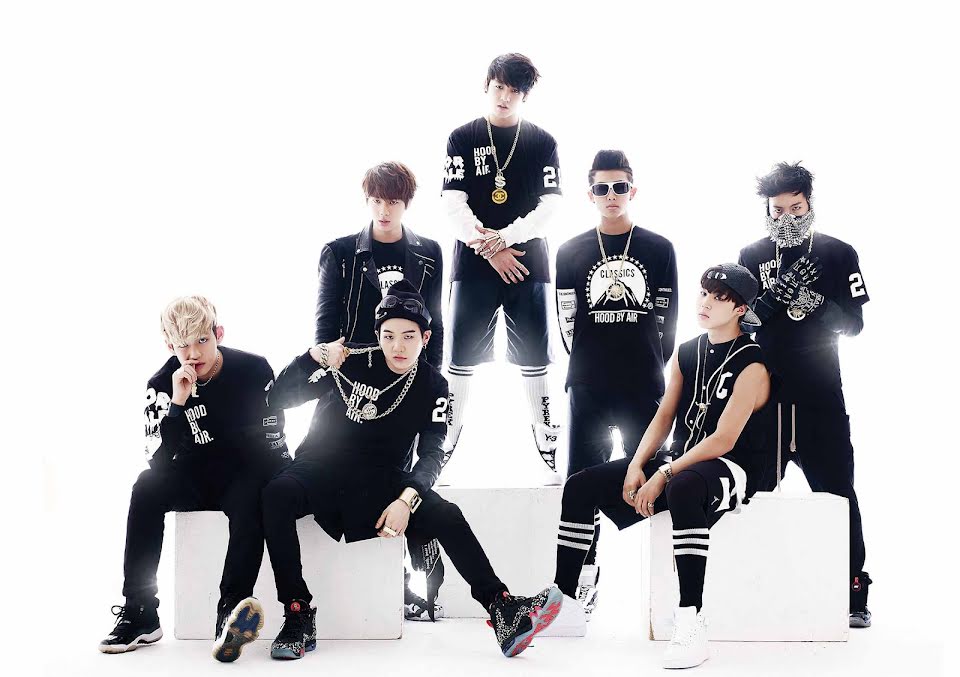 Finding the style and music that characterizes BTS requires Pdogg to experiment a lot. He is tasked with making music for a group that crosses between hip-hop and idols.
“The idea of ​​forming a hip hop band that can perform like an idol is vague. I’m not a dancer and haven’t been on that team much for reference. I got some ideas about it after watching videos of some famous dancers. I have tried and failed many times” – Pdogg.
BTS’ music has evolved over the years as Pdogg still approaches new music in the same way that made BTS music so special.
“In order to make BTS songs special, I try to include the feelings, thoughts and stories of the members, as well as follow the trends of the times to create a connection with listeners not only in Korea but also in Korea. even abroad” – Pdogg. 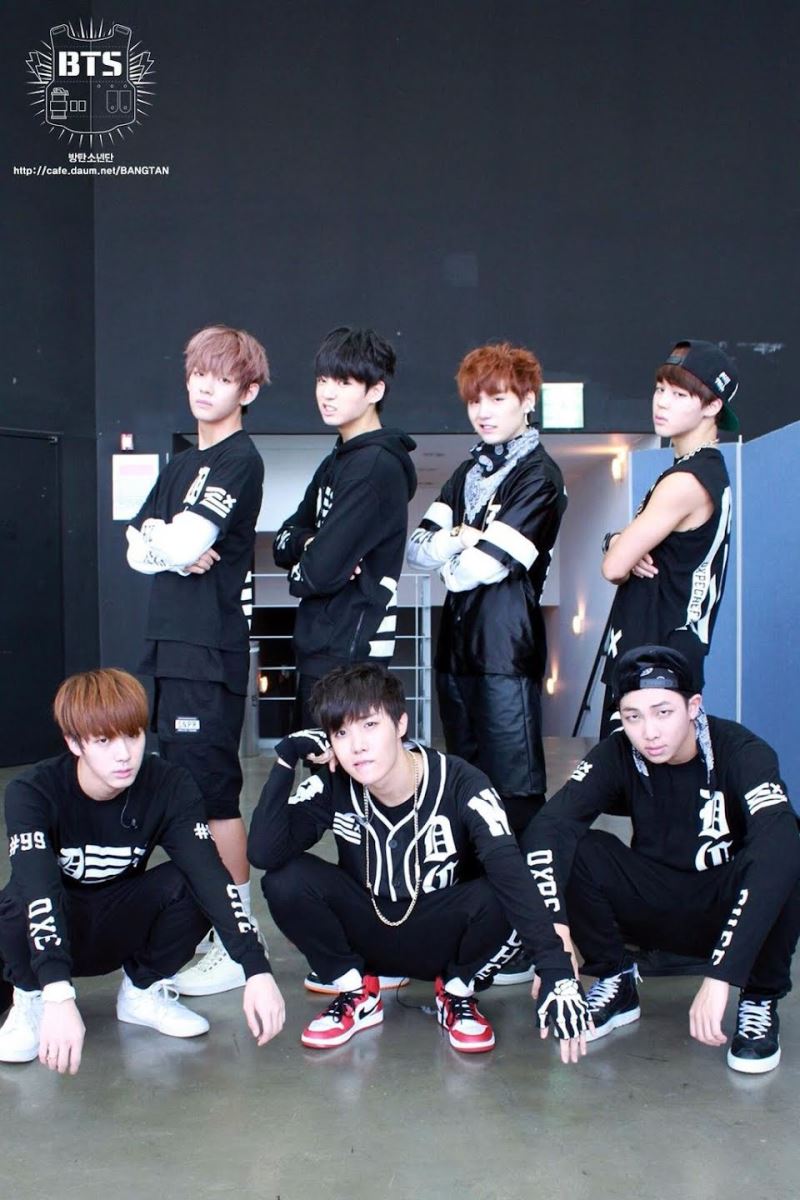 Despite being one of the most successful producers in the world today, Pdogg is full of self-doubt and struggles to stay put.
In particular, when he first met BTS, Pdogg noticed the boys’ superiority – which clearly contributes to the group’s current position.
“I have seen many artists before I knew BTS but I have never seen anyone who truly loves music so much. All the members are passionate about music and work really hard. I am even motivated by the team itself as they always work tirelessly and produce great results” – Pdogg.

It’s not natural that BTS is so successful, right ARMY? 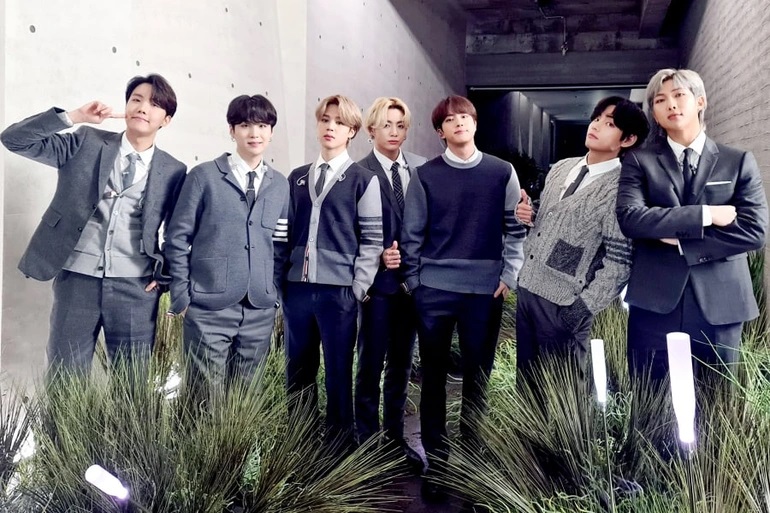