Receiving record nominations, BTS is still not participating in this year’s Billboard Awards. What is the reason?

According to some netizens, the Billboard award is no longer attractive to BTS because they are aiming for a bigger goal.

According to a recent music industry source, the BTS boys will not attend this year’s Billboard Music Awards, scheduled to take place on May 15 in Las Vegas. 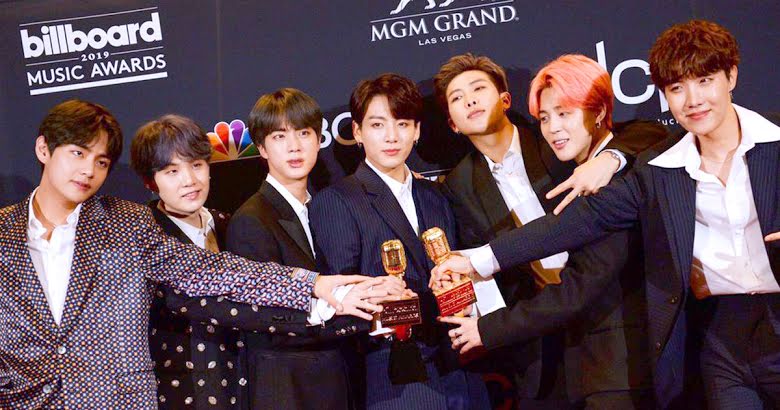 This year, BTS received nominations in six different categories, including Top Group/Duo, Top Selling Artist, Top International Billboard Artist (outside the US), Best Selling Song (two nominations with Butter and Permission To Dance), Top Billboard International Song (outside the US) and Top Rock Song.
With a total of seven nominations, BTS currently holds the all-time record for the number of nominations for a group or duo at the Billboard Awards.
However, BTS is currently focusing on their new album, so they will not attend the award. Instead, they will give a video acceptance speech if they win. 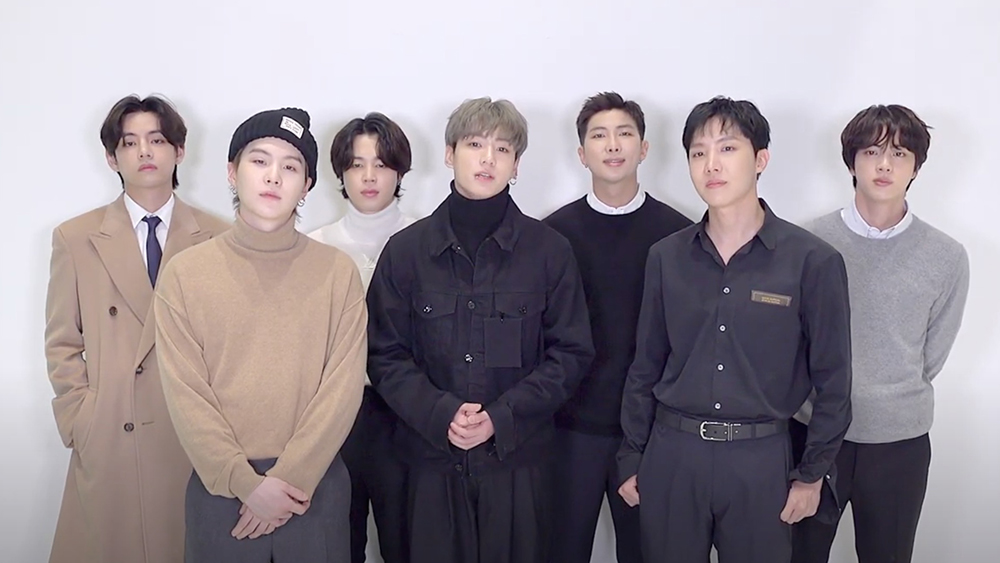 Netizens have many other thoughts:
-I was eager to join at first, but now Billboard is like Music Bank to BTS. It’s convenient to participate, but not eager. Maybe even the Grammy BTS doesn’t need it.
– For BTS, the new album is now the biggest goal. Billboard needs BTS but BTS doesn’t need Billboard.
– Show a clear attitude to the discrimination of Western leagues. Don’t try to use BTS to get views and then stop giving awards!
– Western awards are now like fanmeeting and BTS concerts. But still hope they will win all 7 awards.
– If BTS refuses to participate in the Grammys, it’s fun! Out in space!

What do ARMYs think about this decision? 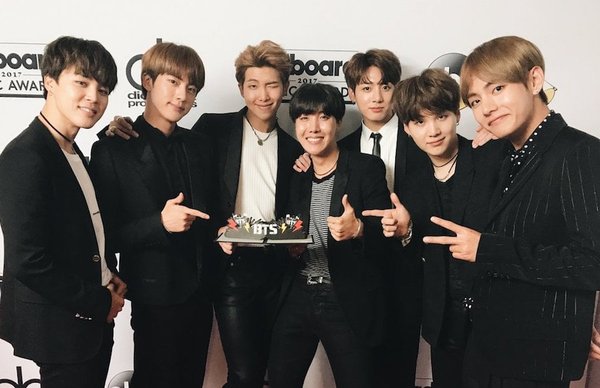