He has kept it since 2013 and during this trip to meet the US president, he did not forget to wear it.

ARMYs around the world are watching BTS as the boys make their way to the US to meet President Joe Biden at the White House to discuss crimes against Asians, racism, and the importance of presence and harmony. enter Asia.

‘Golden maknae’ Jungkook flew a day earlier than his brothers. He immediately topped the world trend with his top-notch looks and sophisticated manners. 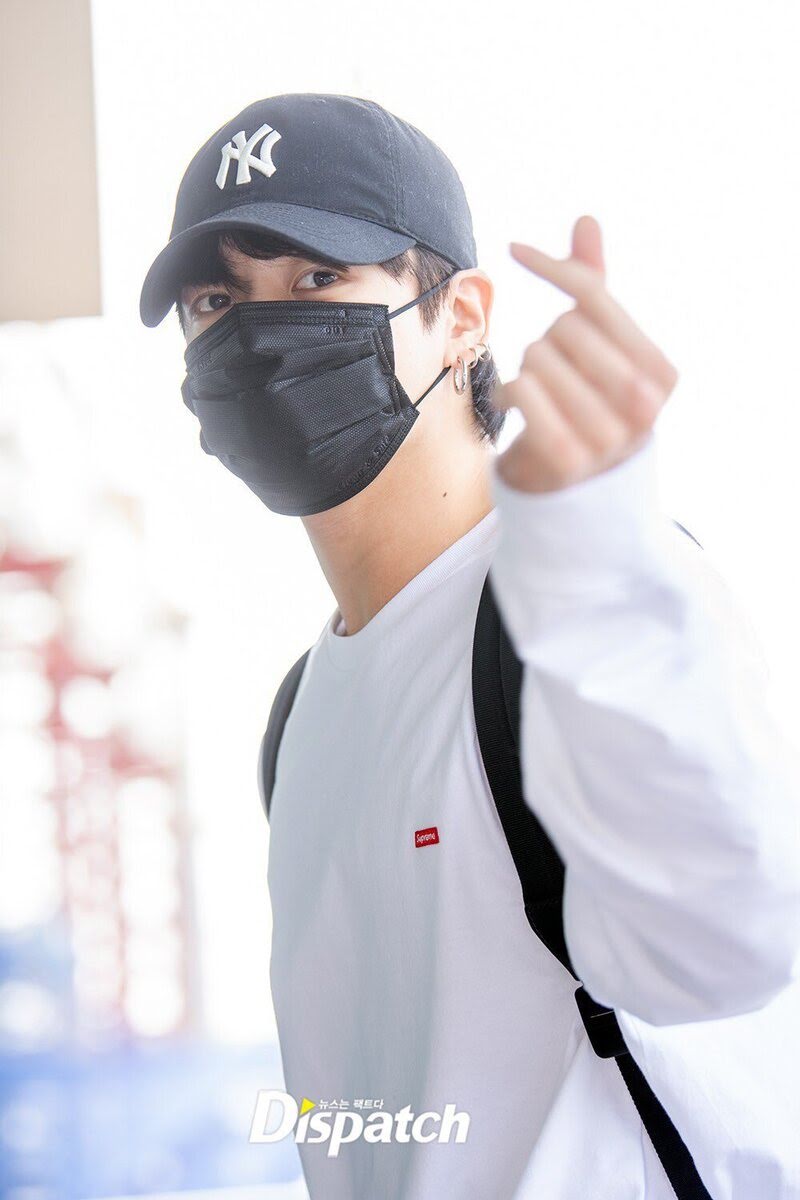 ARMYs also noticed that he was carrying a drumstick, causing rumors that “drummer Jungkook” would return.

When the rest of the members arrived at the airport the next day, ARMYs were thrilled to discover a small detail. It’s Suga’s necklace.

Suga is wearing a Tibetan Dzi bead necklace. The Dzi bead is considered an amulet when worn. They are also believed to attract positivity and good fortune, and block negative energy.

This bracelet was a gift from his mother to Suga before he debuted. He was seen wearing it many times and his mother said she hoped the bracelet would make all his dreams come true. This is especially heartwarming because Suga once revealed that his parents were not always supportive of his dreams. 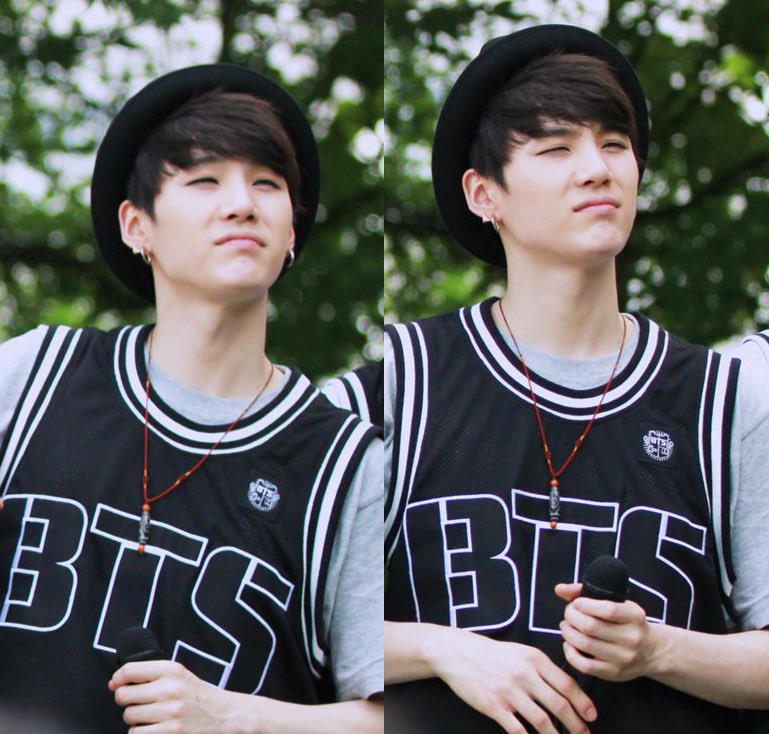 Since BTS is crossing the world to discuss Asian inclusion and presence, and to tackle crime and discrimination against Asians, the bracelet must have given Suga a lot of strength. strong faith!