It is true that Jungkook goes everywhere, meets him everywhere!

The influence of Kpop globally is so great that it seems like not a day goes by without seeing them have a cameo somewhere. Recently, a Disney series suddenly attracted attention with the appearance of a series of idols, which is The Owl House. 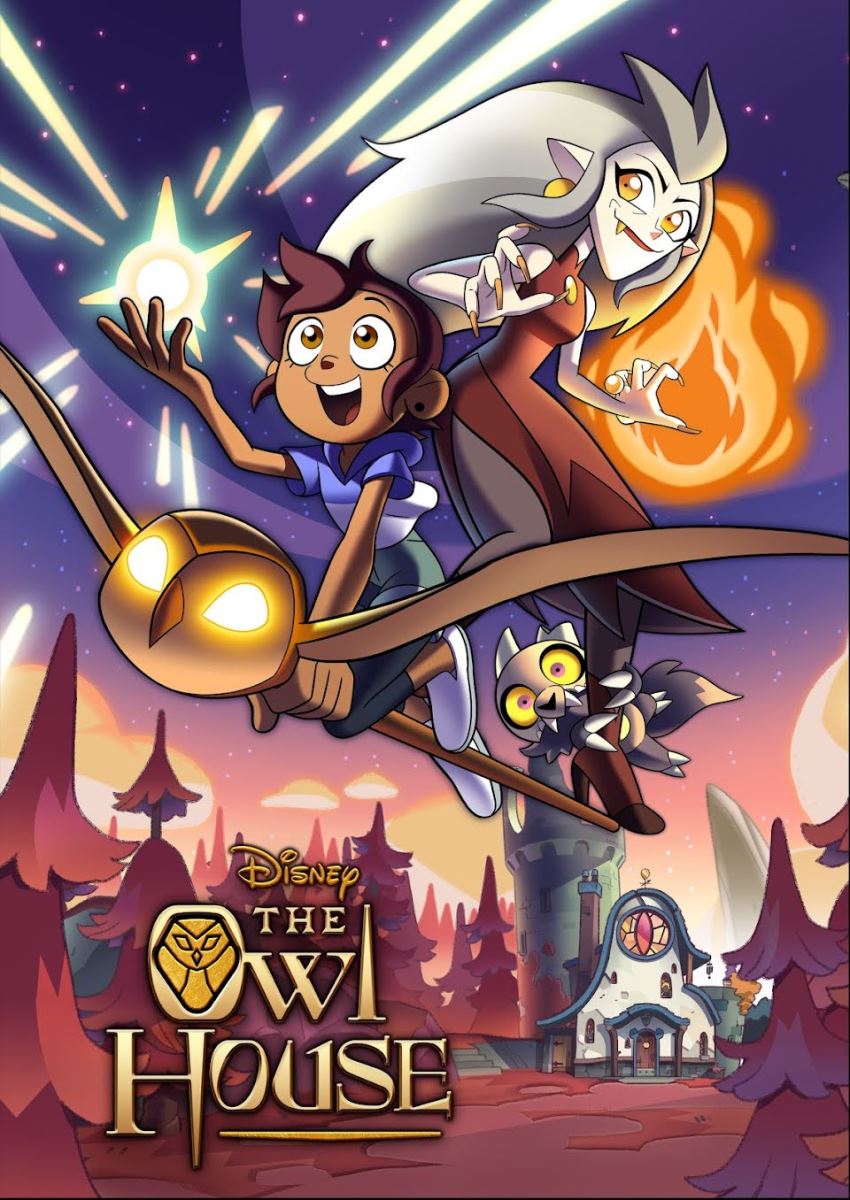 The series follows a human girl who stumbles upon a portal to another world, where she befriends a rebellious witch and a warrior.
If it’s not the plot that attracts you, then watch the shocking appearance of a series of stars in one frame: Jungkook BTS, G-Dragon BigBang, Taemin SHINee, and Jessi! 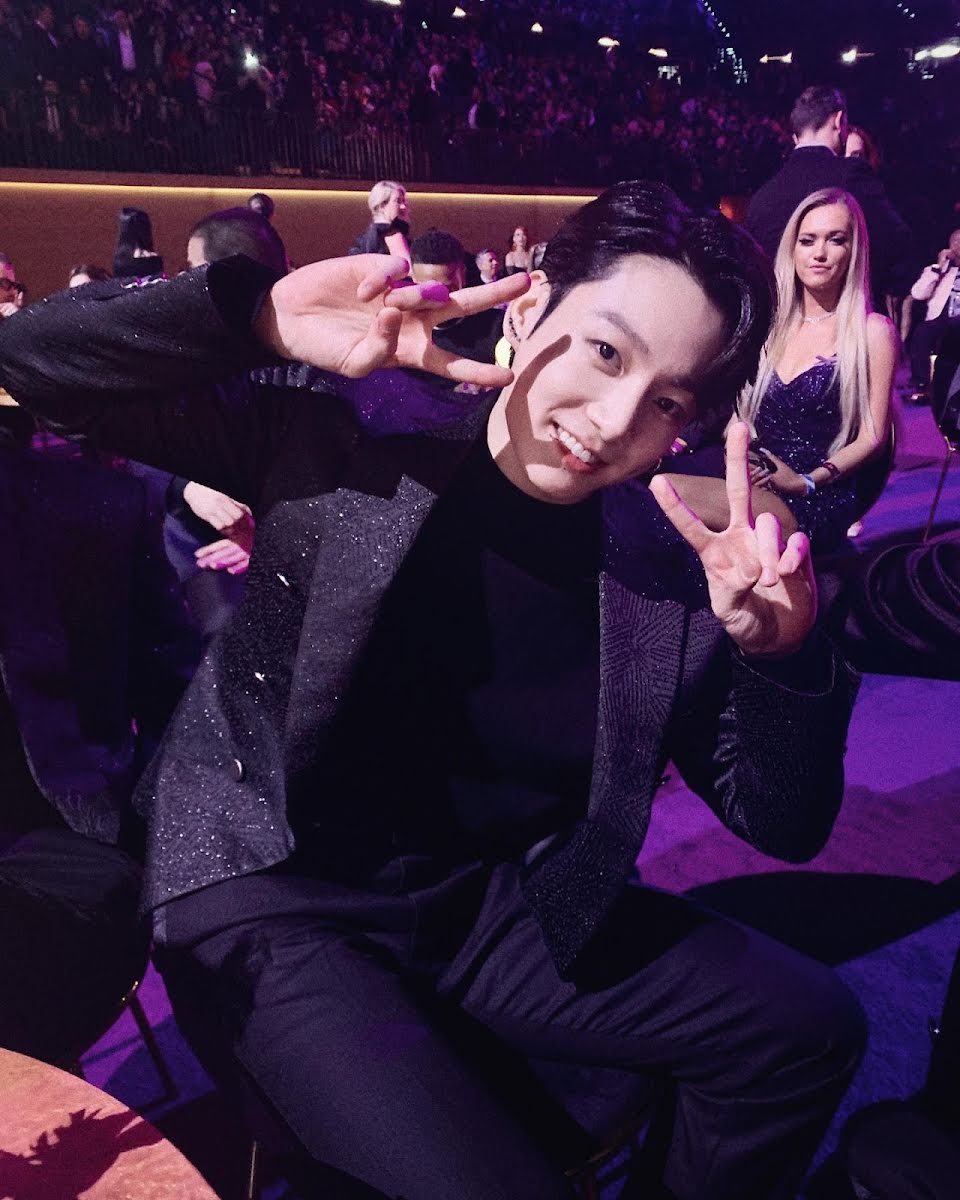 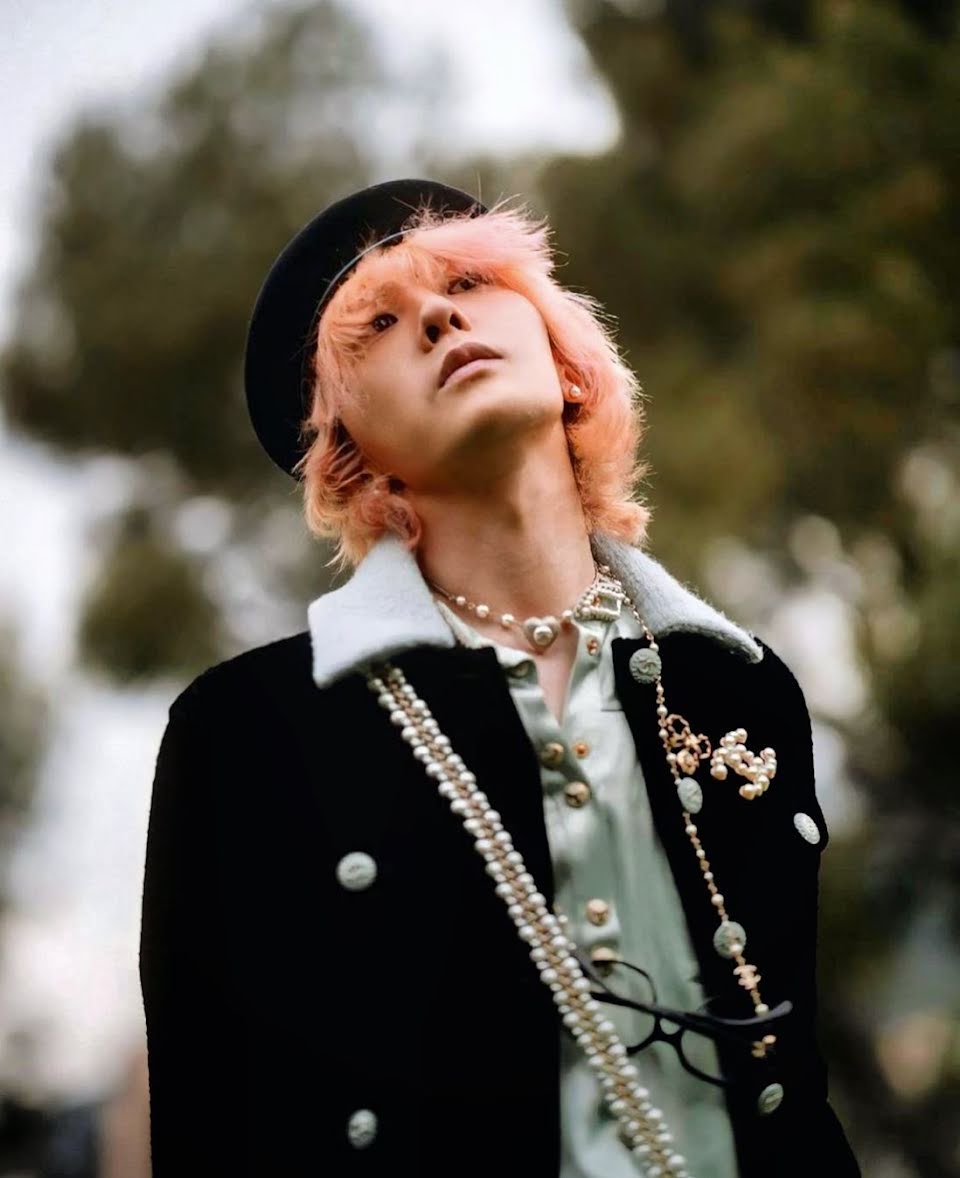 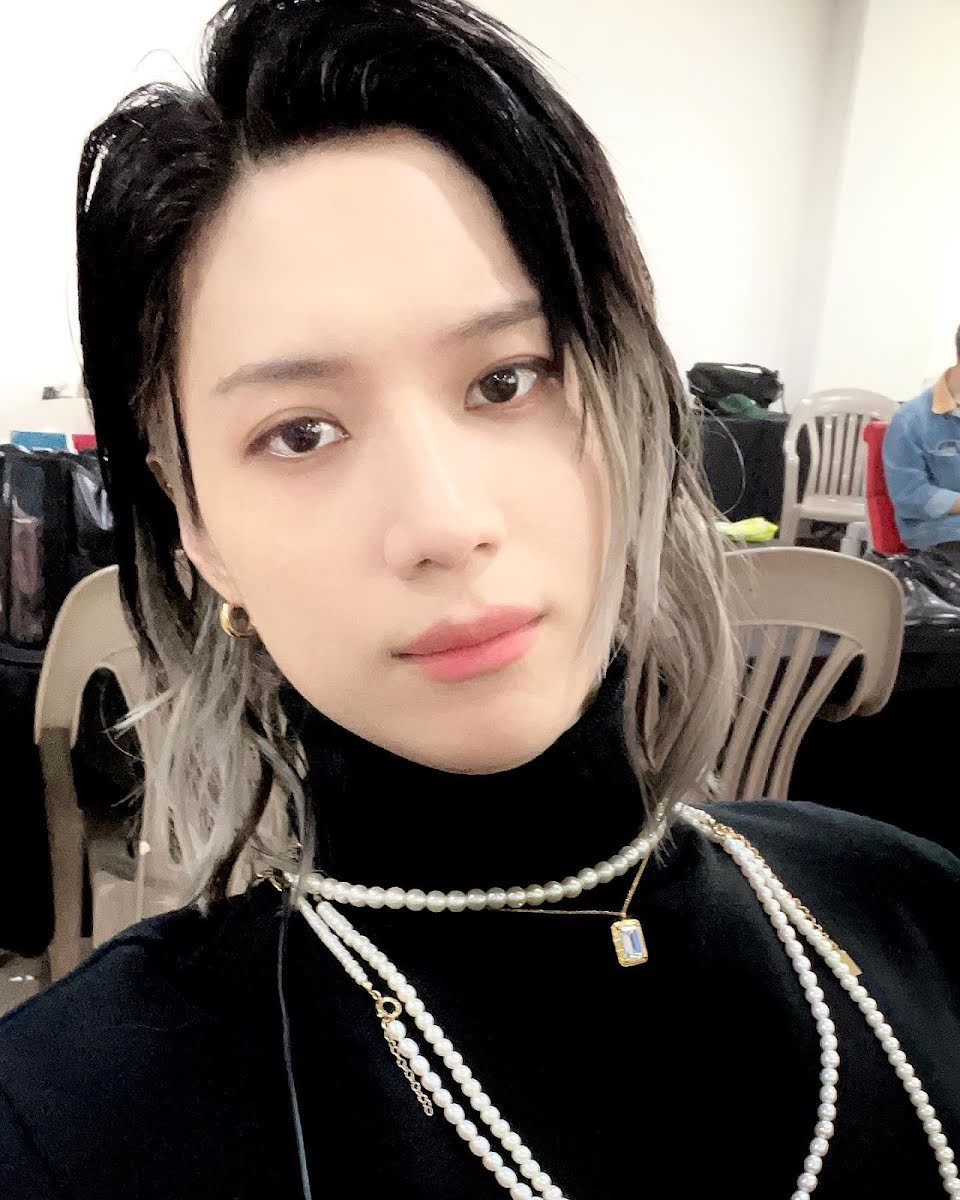 Previously, director Bo Coburn shared that Jungkook was one of the inspirations for her character in The Owl House.

Netizens are extremely excited with this unexpected cameo:
– Honestly, now it’s harder to avoid Jungkook than to meet Jungkook.
– If Jungkook took cameo money, he would be a billionaire by now!
– Who can tell me what Jungkook’s character is like? Why does the face look so crooked?

Does anyone know what role Jungkook plays in The Owl House?