With the mischief of the trio of BTS, Jimin, V and Jungkook, “serious young man” J-Hope was also caught up in the chaos.

Since BTS’s debut in 2013, the members have received much praise for having a close relationship like family, rather than simply working together in an idol group. And in every family, the youngest brothers always cause chaos and the same goes for BTS’s “youngest” lineup, which includes V, Jimin and Jungkook.

V, Jimin and Jungkook (from left to right)
Over the years, the trio have entertained ARMY with many hilarious moments, showing just how close they are, whether it’s teasing each other or enjoying something in life together. After all these years, their relationship is still as strong as ever. This was proven when BTS released some behind-the-scenes footage of the filming of My Universe, their collaboration MV with Coldplay. From the very beginning, the youngest group has “stolen” the hearts of ARMYs.
Within the first minute and a half, Jungkook and Jimin showed brotherly affection. While all the members are singing, Jimin can be seen playfully punching Jungkook. Although the clip was cut, both idols were seen grinning However, the most chaotic part of the video features all three members. After Suga revealed why he dyed his hair pink for the MV… The video is quickly cut and the image changes to what looks like the youngest members are practicing. Jungkook explained to Jimin: “Push with your arm muscles”. It seems that the “golden maknae” is instructing his brother to practice lifting muscles.

Of course, V didn’t want to be left behind and joined Jungkook to help Jimin because two heads are always better than one.

V then switched sides and went to help Jungkook in order to help Jimin by making sure that the youngest member’s pose was perfect by pressing against Jungkook’s arms as he moved them up and down… Even when Jimin was pointed out that this added weight to him as he had to lift both Jungkook’s and V’s arms.

Next, it was Jimin and V’s turn to work together to make Jungkook practice to improve his physique even more.
Unfortunately, although J-Hope’s role seemed to initially be just that of a spectator, that didn’t last long. As expected, when the youngest members get tired of teasing each other, they will work together to shift their focus to the older hyung.
Despite J-Hope’s objections by saying, “I don’t have any strength left”, the trio of Jimin, V and Jungkook still resolutely forced him to practice.

If this is an exercise that BTS does every day, it’s no surprise that the trio are always praised for their physique and muscles. 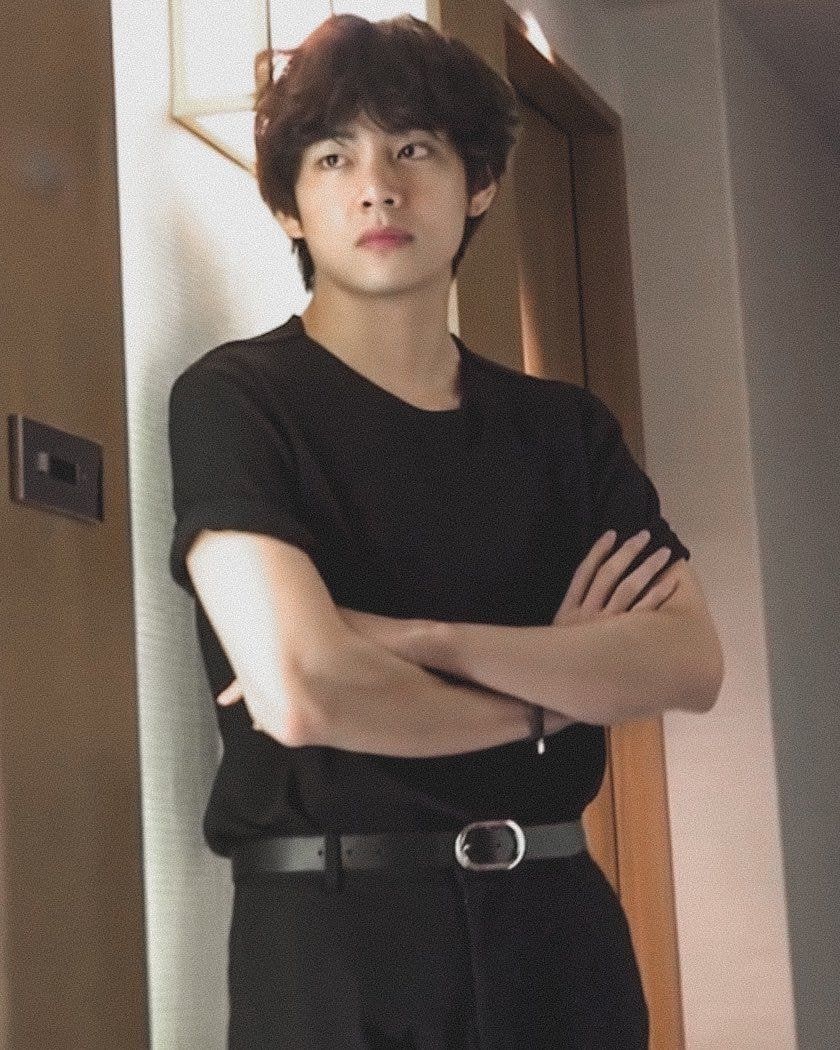