The process of becoming Jin’s ‘global handsome’ after 9 years of debut and new nickname: ‘Star of the stars’

BTS: Whether it’s the Jin of the debut period or the present, they all make a special impression on the public because of their good looks!

Since their debut in 2013, BTS has worked hard to win the love of the public. June 13 will mark the 9th anniversary of BTS’s debut.

The 7 Big Hit boys have undergone many changes in all aspects. The eldest brother Jin is a special member that has caused a stir among netizens recently because of his amazingly shining visuals since he was a rookie. 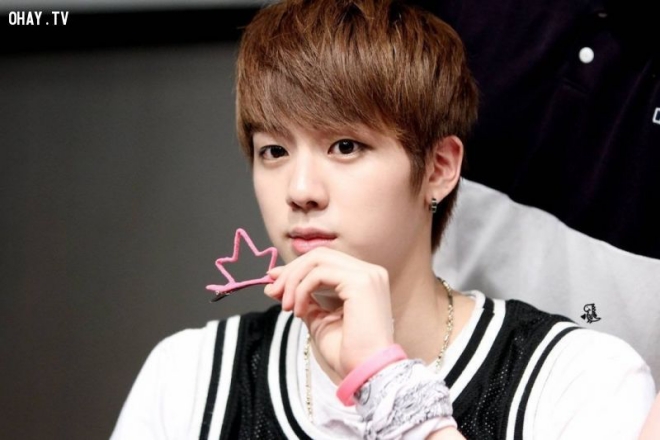 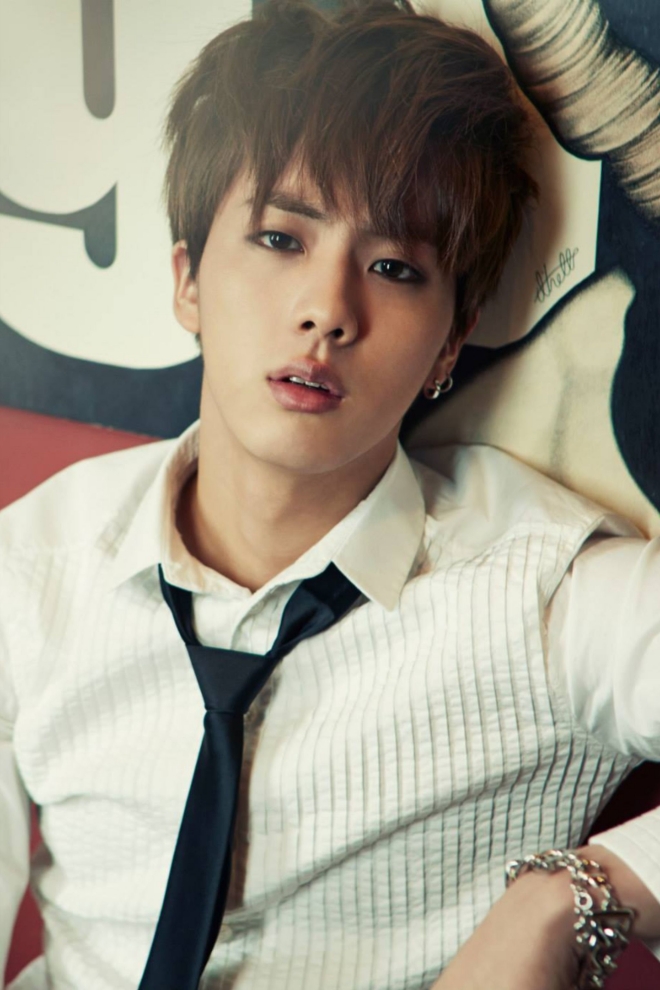 A post on an online forum in Korea recently compared the change in Jin’s charisma and appearance at the time of his debut with the present. 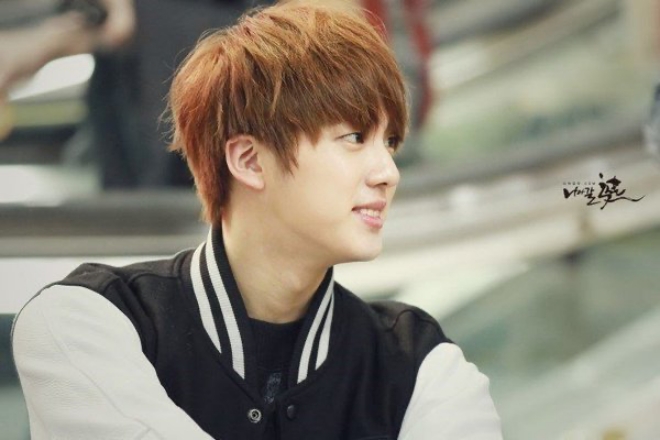 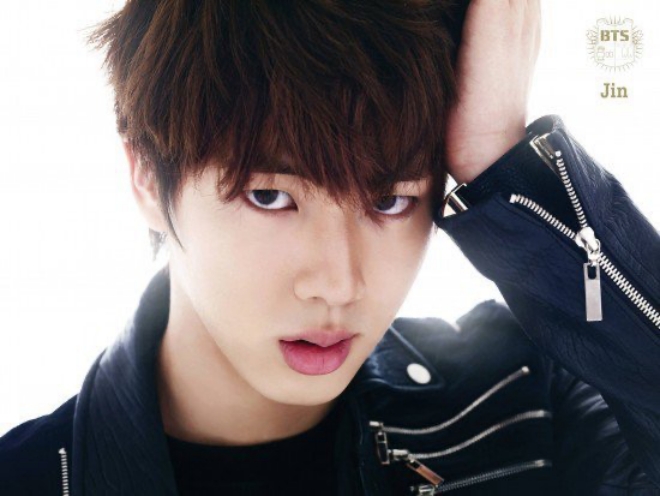 Many netizens are extremely surprised and excited when a boy with a lovely face is now a mature man, full of manliness, elegance and charm. 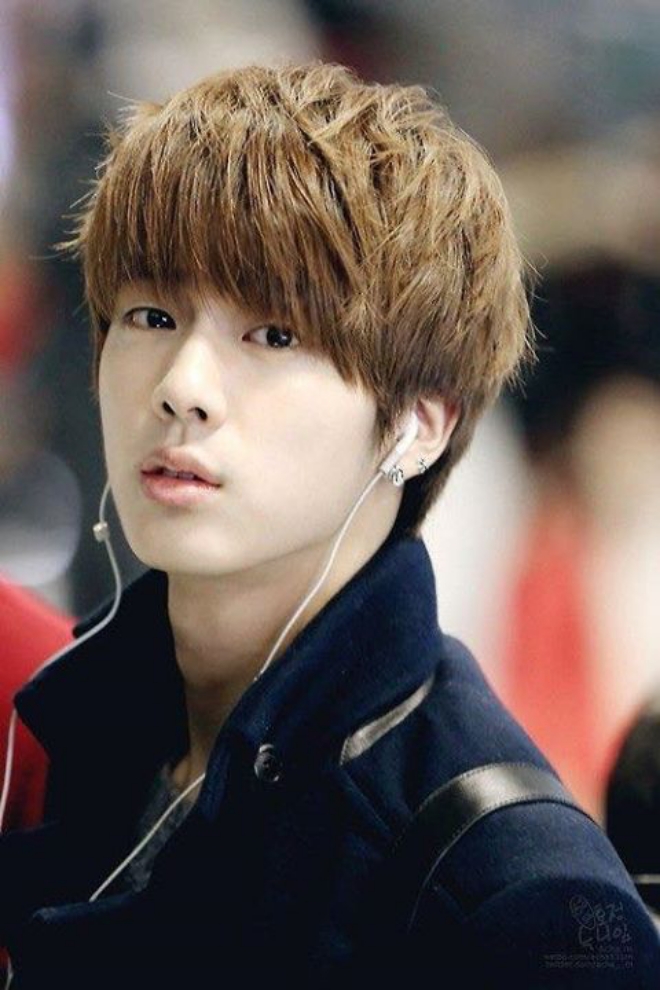 Take a look at Jin’s recent photo series to see how much he’s changed! 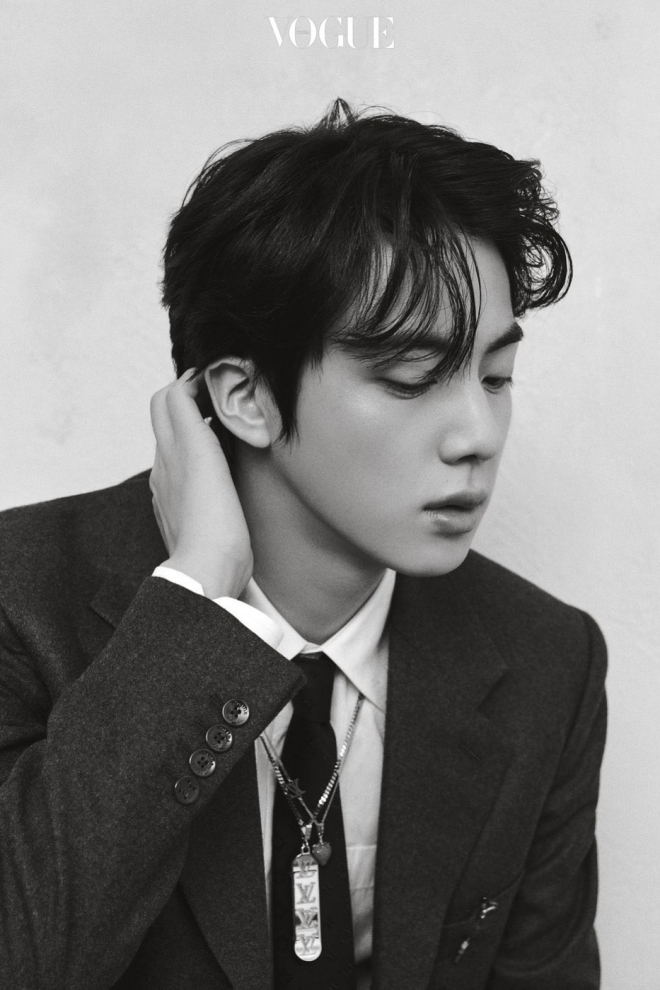 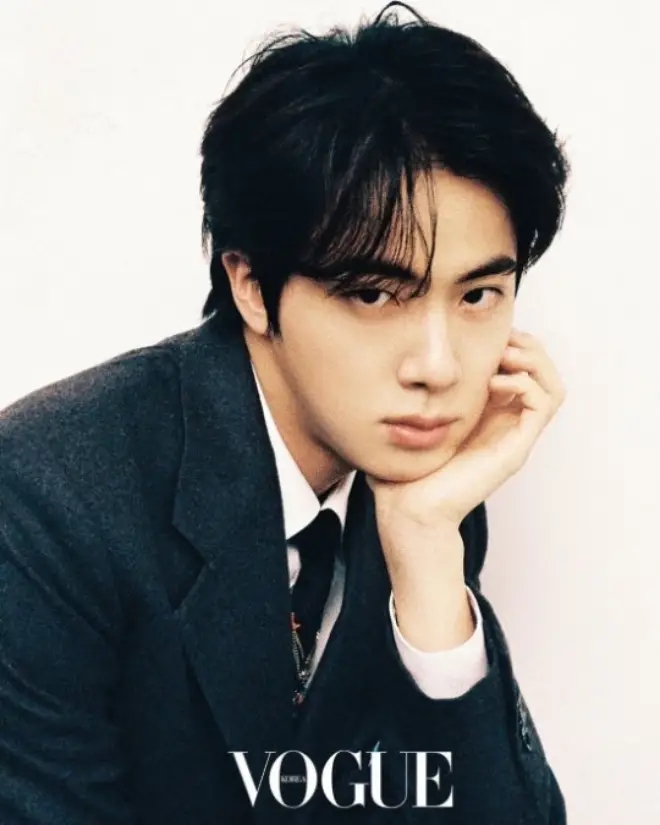 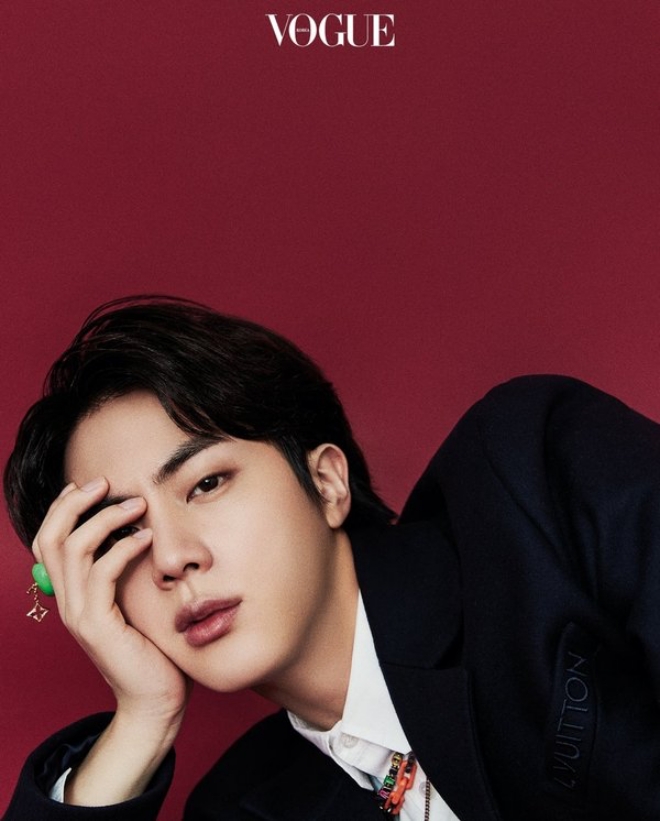 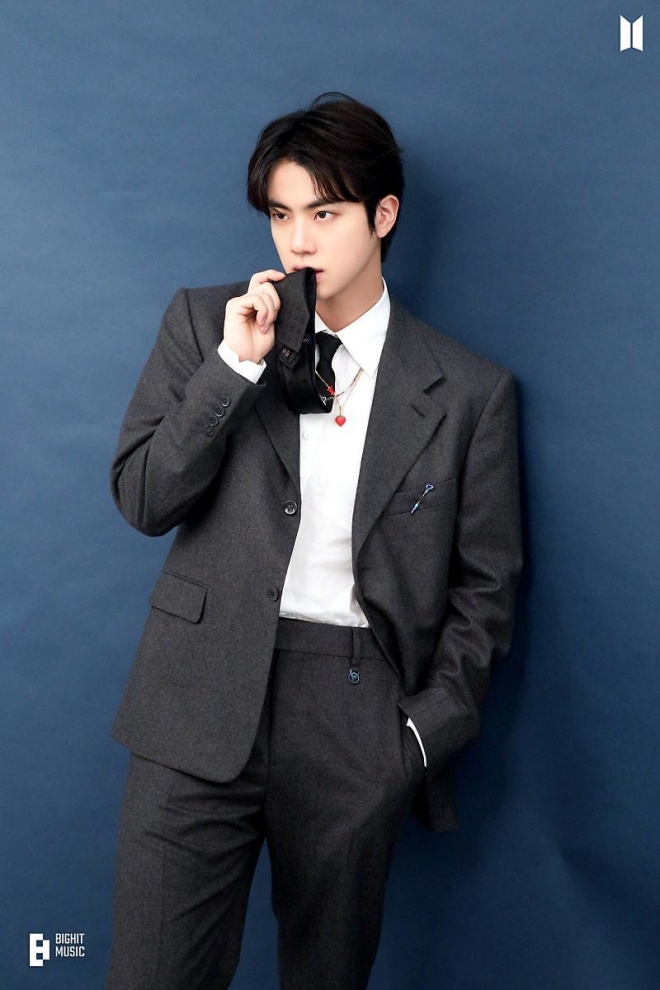 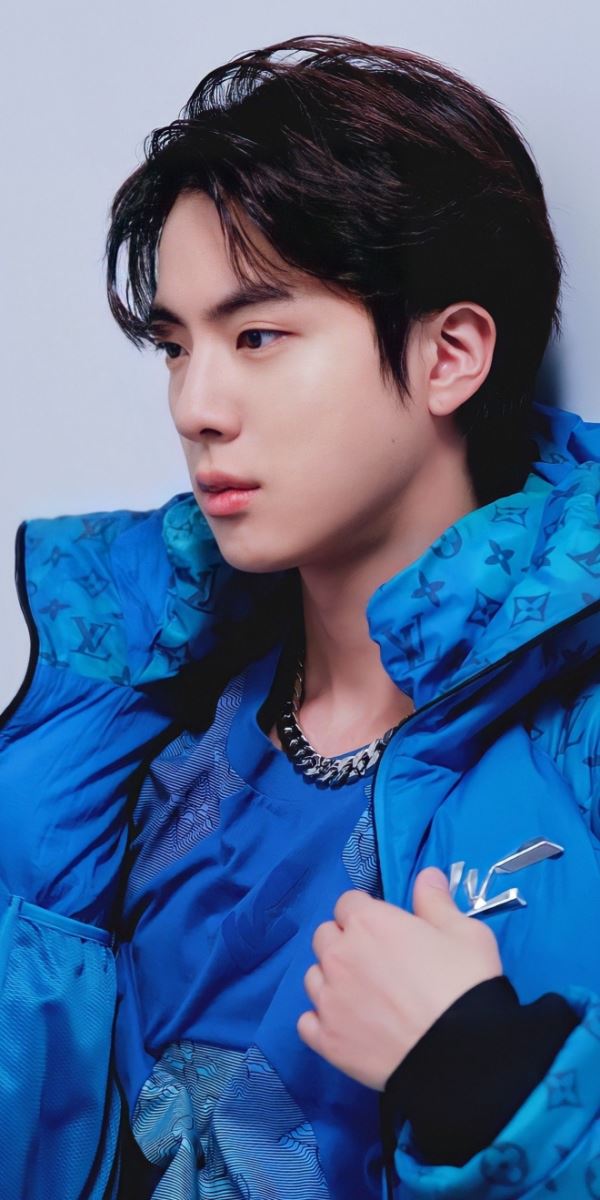 Jin’s beauty is “blooming” more and more every year, so he is always trending whenever BTS appears in public. 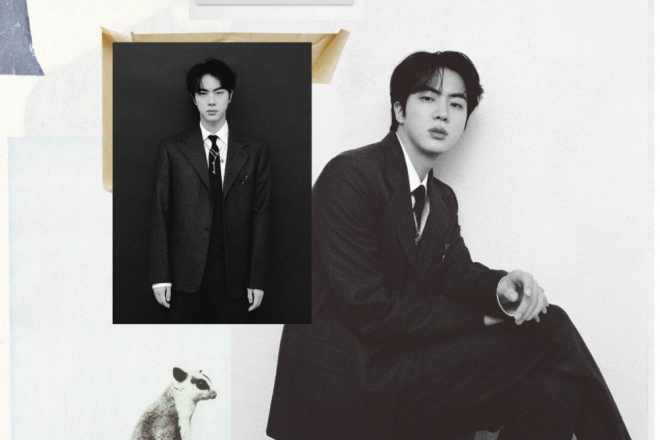 Of course, a handsome guy debuting in a K-pop group can’t go unnoticed by the public. Nearly 10 years into his career, Jin has had about 80 different beauty nicknames. 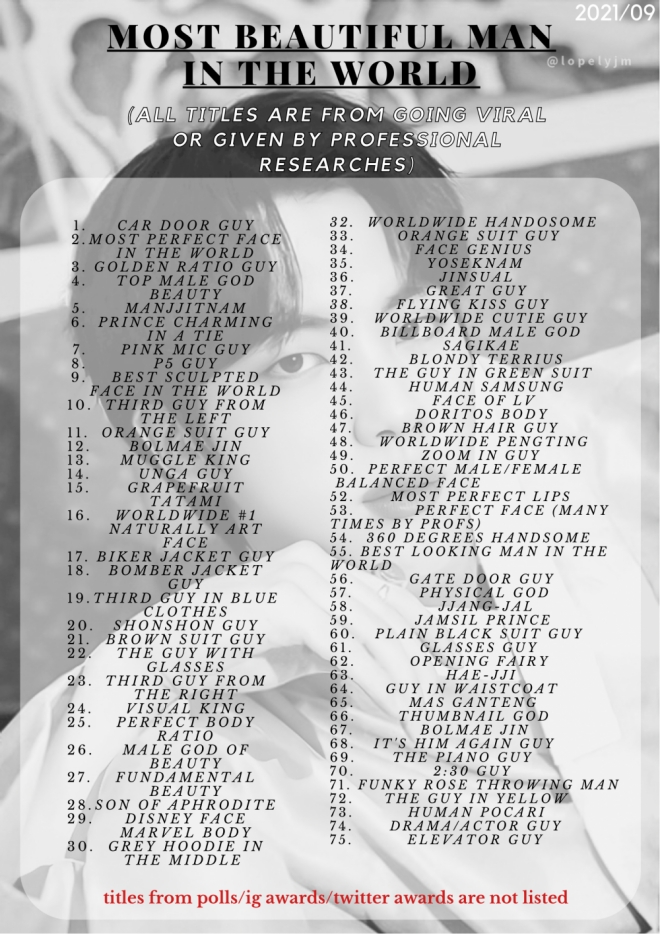 Recently, GQ Korea magazine published an article with the title: “Evidence that BTS’s Jin is the king of visuals”. Besides, this cult magazine also gave Jin a new bright title, which is “star of stars”.

The reason for this nickname is because Jin has been voted at No.1 position many times in the list of “most handsome idols”. BTS members also chose Jin as the most handsome member of the group. Jin also received a lot of compliments for his appearance when hosting KBS’s Song Festival 2017… 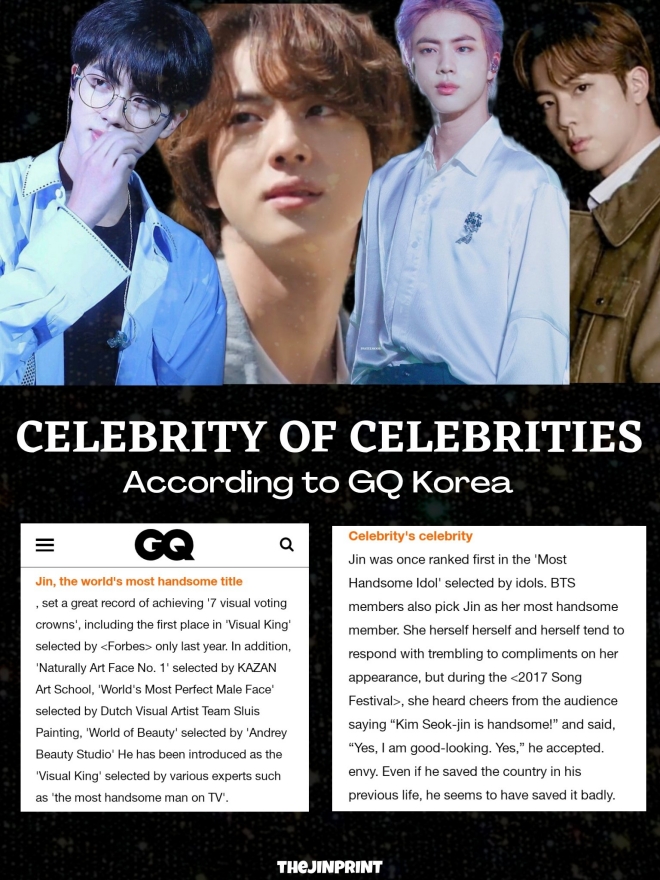