Number 7 has been very important to BTS since debut. However, it’s not just about the number of members in the group, but there’s another meaning as well!

BTS is participating in environmental projects ahead of the 2022 FIFA World Cup as part of Hyundai’s ambassador lineup, also known as Team Century. Selecting the number 7 shirt, Jimin explained the real meaning of why this number is important to BTS. 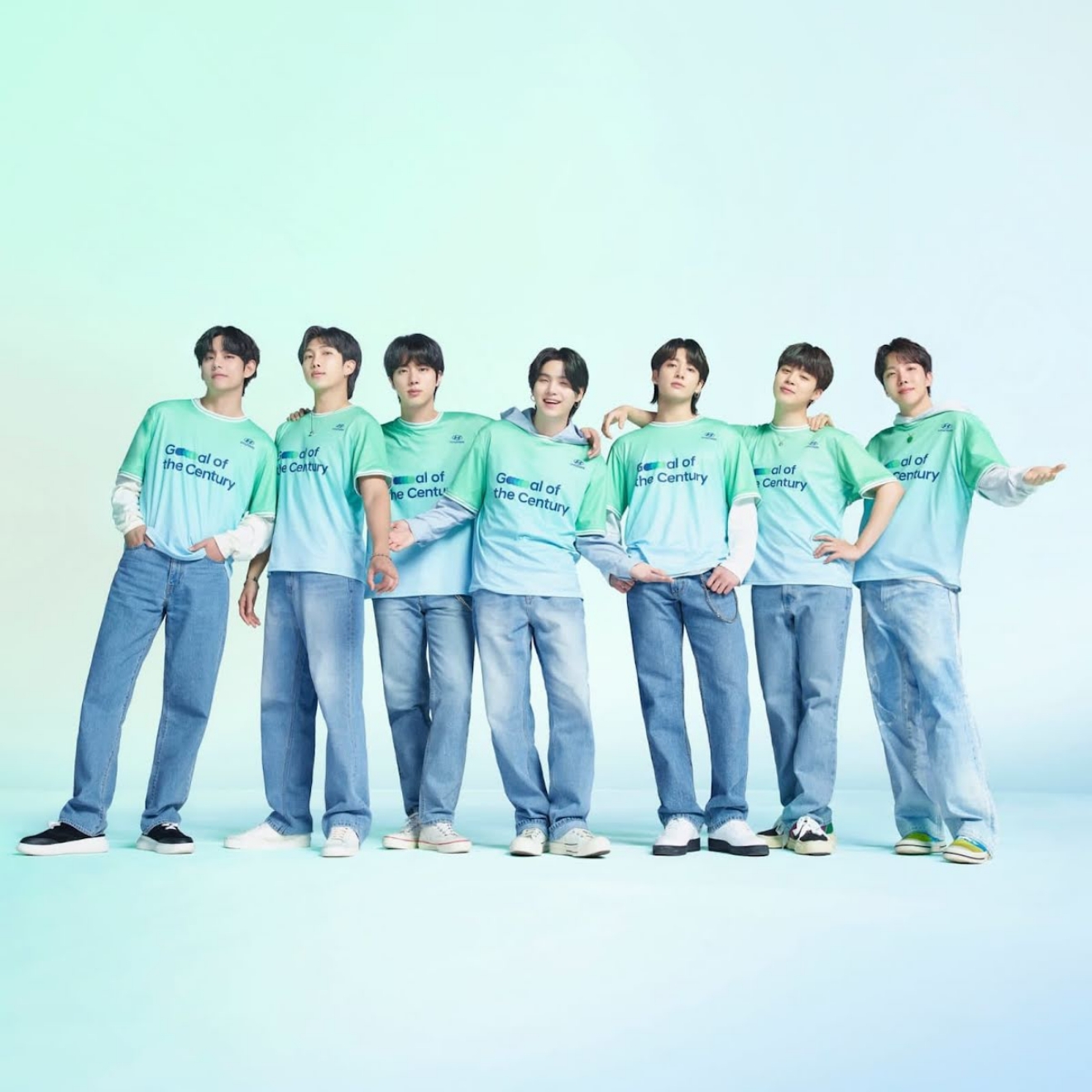 As ARMYs know, the meaning of the number 7 comes from the members of BTS, but that’s just the tip of the iceberg.
“The number 7 is the most important number for us as a group. Obviously, and first of all, because we are 7 members. But there’s more behind it” – shared Jimin. shall.

Every BTS member contributes something different. From leadership and teamwork to performance skills and discipline, everyone offers their own unique contributions that make up the unique BTS.
“Each of us has our own strengths. But these strengths only really become strong when we combine them together” – added the male idol.

“It’s also why we’ve come this far together. Because each of us contributed all we could. That’s why from the very beginning, we understood. It’s clear that the number 7 represents BTS and not any other number,” – Jimin expressed.