Tom Cruise came to the UK from mid-May. He surprised when he attended many public events. After divorcing Katie Holmes, the actor lives a private life, does not use social networks. 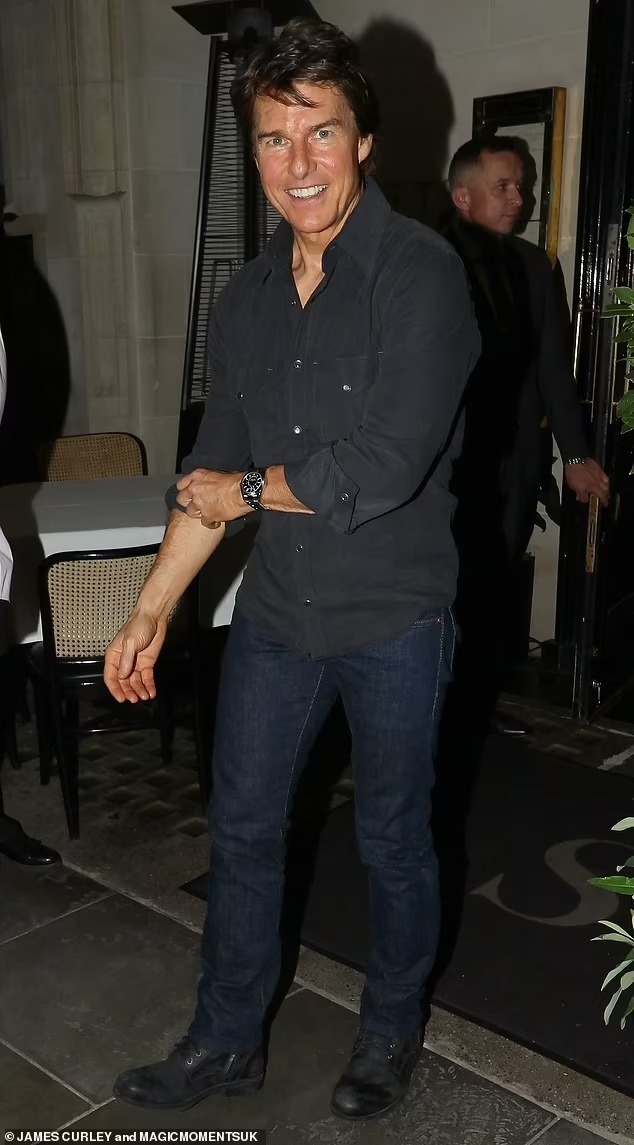 According to the Daily Mail, Tom Cruise has a busy schedule in the UK in the past 2 months. The actor spends time attending events of the British Royal Family and meeting friends – famous people in the foggy country. The media commented that the 60-year-old actor had a wonderful and lavish summer. 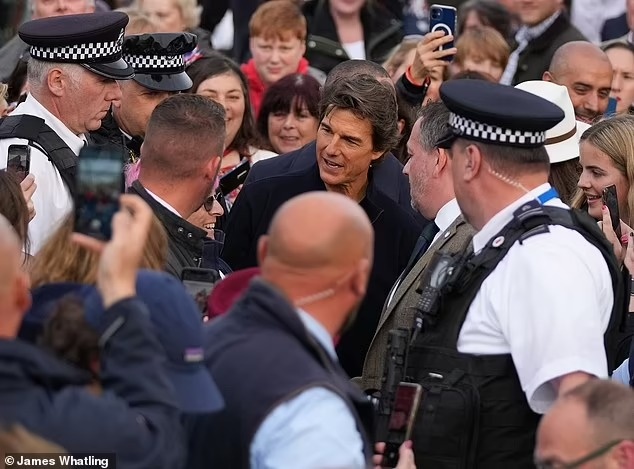 On May 15, Tom Cruise attended the Royal Windsor Horse Show event organized by the British Royal Family. He appeared with the Queen, Prince Edward and Countess Sophie Wessex. Tom Cruise is commented to be relaxed and happy. He blends into the crowd, instead of traveling by car to the event. 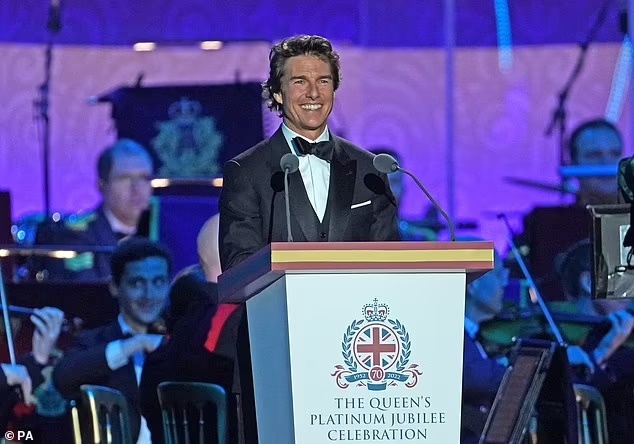 Tom Cruise was one of the guests at the Platinum Jubilee – the event marking the 70th anniversary of Queen Elizabeth II’s reign. Cruise appeared for about 55 seconds to introduce the Royal Horse Artillery Team. 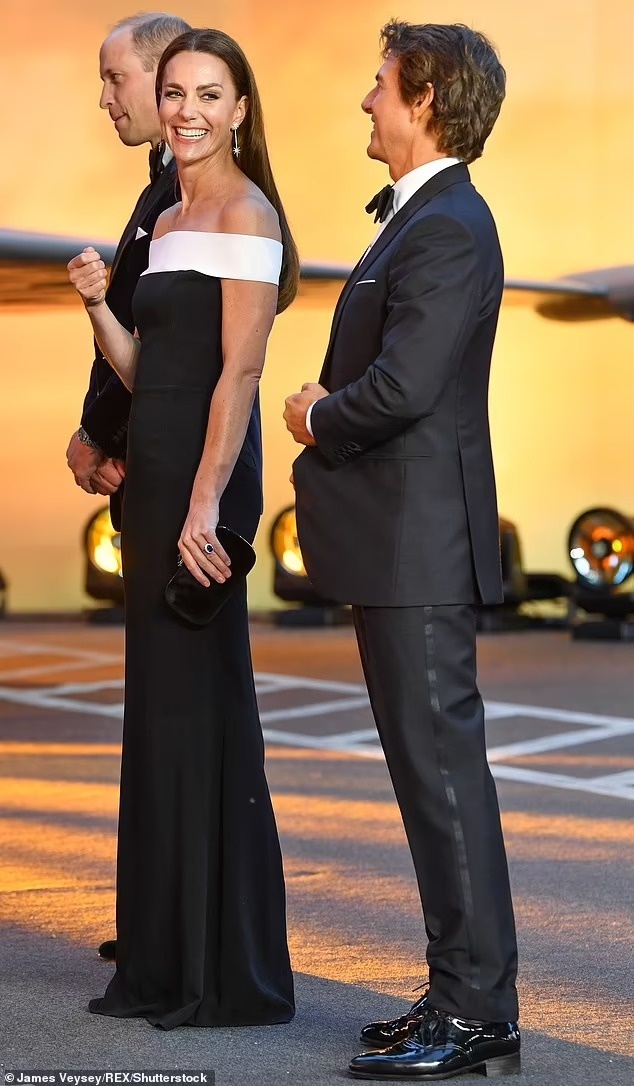 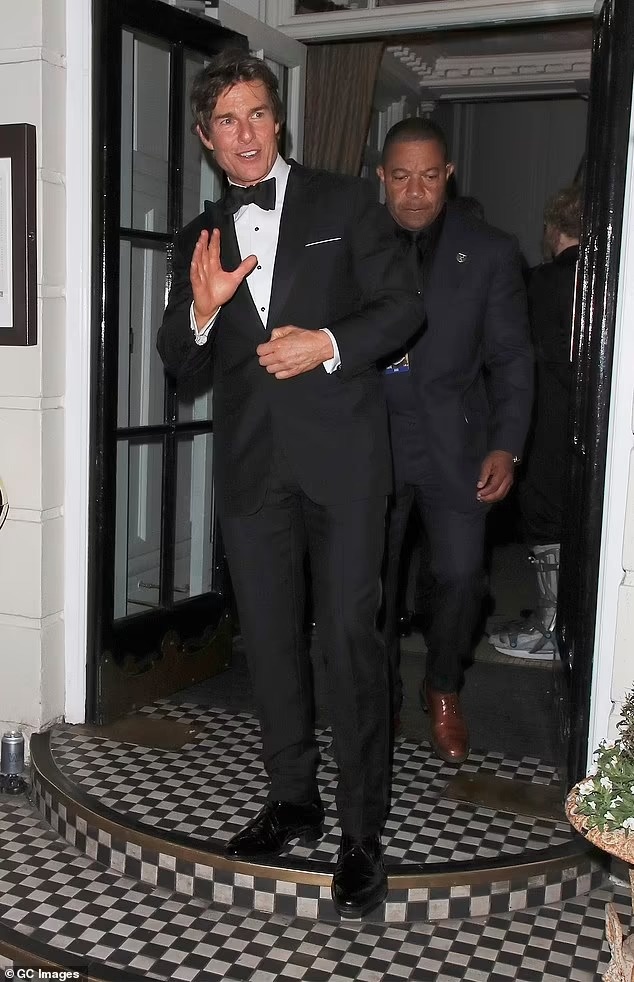 The actor met Prince William and Kate Middleton at the Top Gun: Maverick promotional event. After the event, Tom Cruise was praised by the audience as a “gentleman” for his act of helping Duchess Kate Middleton avoid a fall caused by wearing a long skirt that was difficult to move. 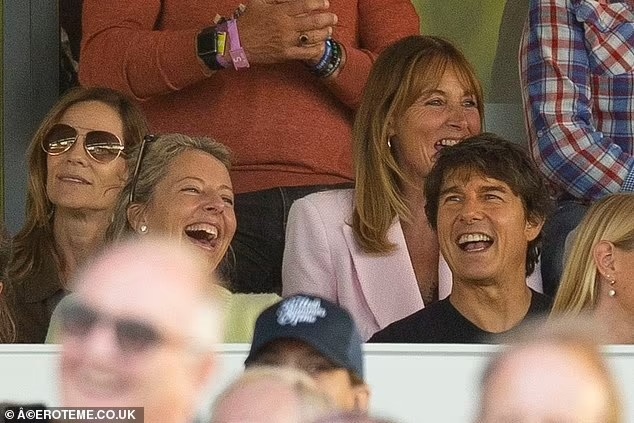 Returning to London at the end of June after a film tour in Korea, Tom Cruise attended three concerts by The Rolling Stones, Eagles and Adele in less than a week. 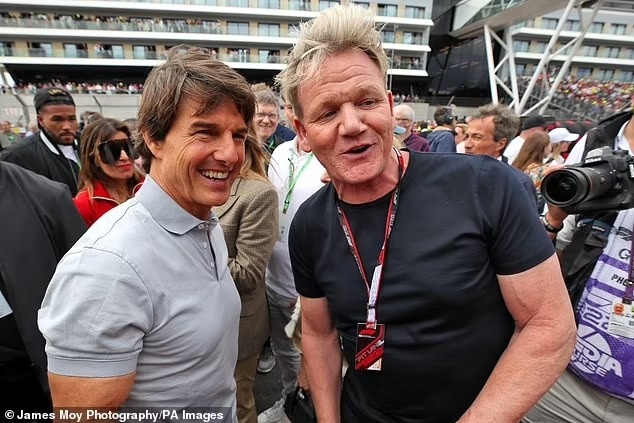 On July 6, Tom Cruise celebrated his 60th birthday with famous colleagues such as Simon Pegg, Benedict Cumberbatch, husband and wife Serena Williams – Alexis Ohanian, Natalie Portman, Gordon Ramsay. The actor is commented to still maintain his form at the age of six weeks. Before that, he was present in the audience to watch the Formula 1 (F1) race. 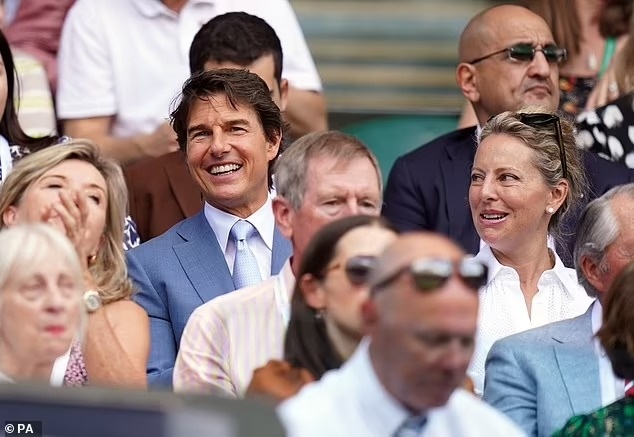 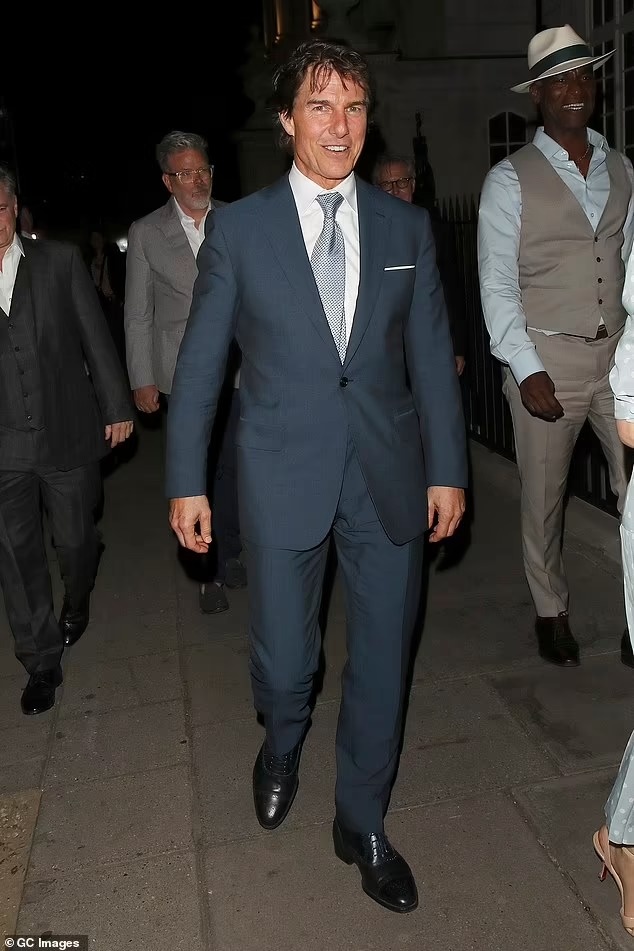 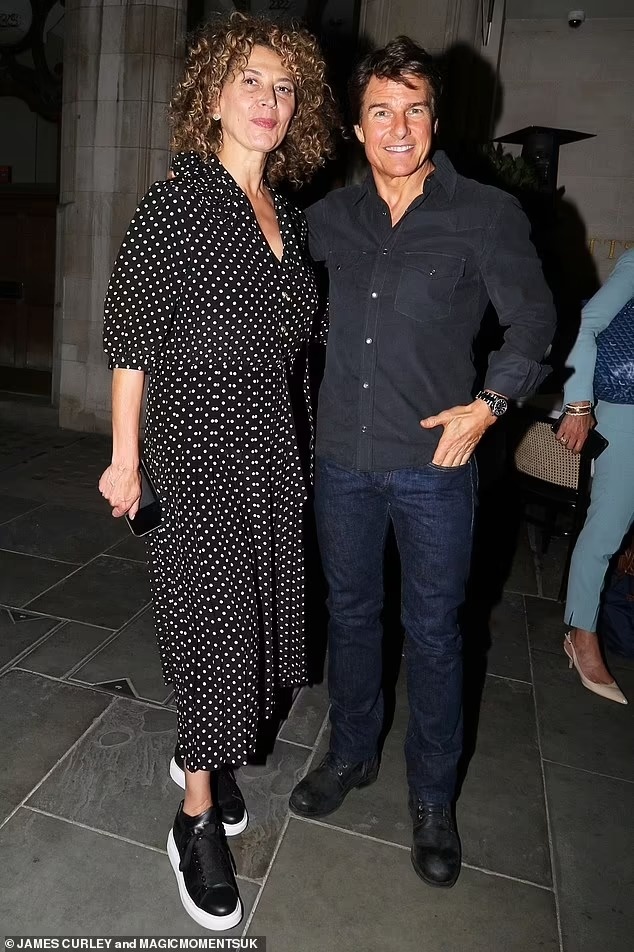 In mid-July, Tom Cruise has lavish, trendy parties on private yachts. He met and dined with Donna Langley, President of Universal Pictures in London.