Following previous members V, Jin, Jimin, and Jungkook, leader RM was next to discuss his song choices for the album.
“I think it would be great if Intro: Persona and Stay appeared on our compilation album,” said RM. 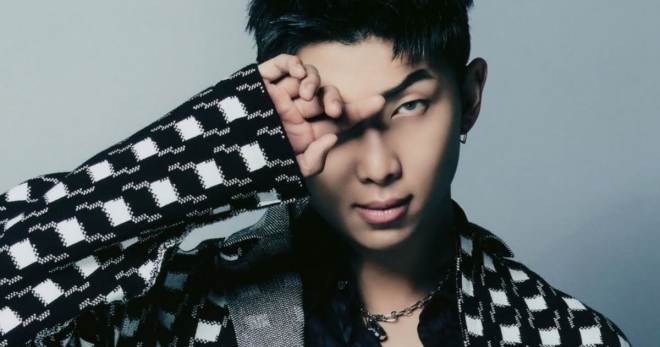 “Intro: Persona starts with: Who am I! So I’ve been thinking about that a lot while we’ve been running at full speed since launch and even now. 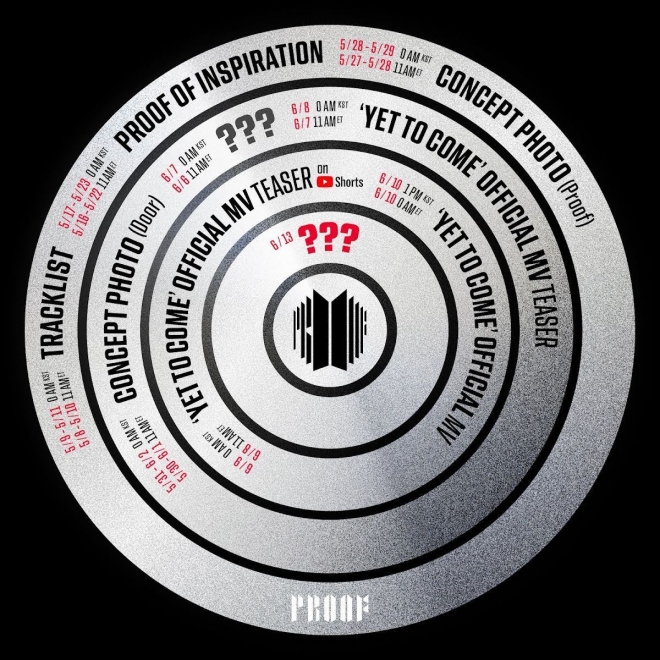 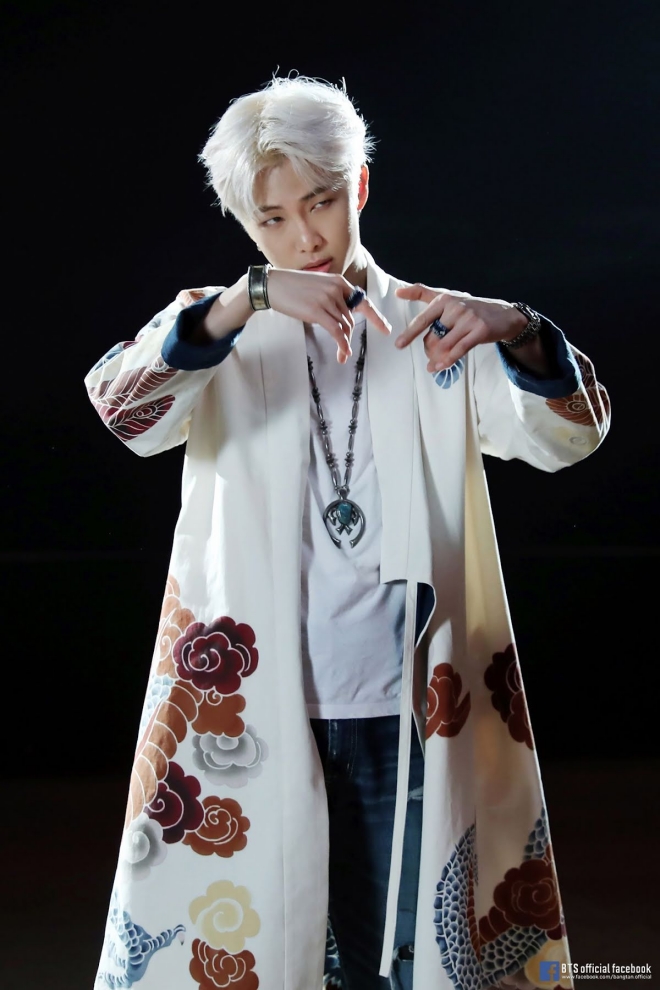 His next song Stay is the perfect match. A song about being together even when apart, the loved ones in life are always by his side through his journey of self-discovery and accepting every aspect of who he is as he is.
“And I think our members and ARMY, who are always by my side no matter who I am among those egos, are my proof” – RM finished.