When it comes to BTS’ visuals, which member do you immediately think of?

BTS’ visual triangle is always a hot topic of discussion for Knet. Most recently, they answered the question: ‘Who is the member that comes to mind first when it comes to BTS’ visuals?’

BTS is famous for each member’s talent, personality, and shining appearance. It is undeniable that all 7 pieces in the group possess outstanding visuals and unique charms. Whenever the group appears at any event, BTS’s visual posts immediately become hot topics on Korean forums like Pann, Theqoo, Instiz, etc. 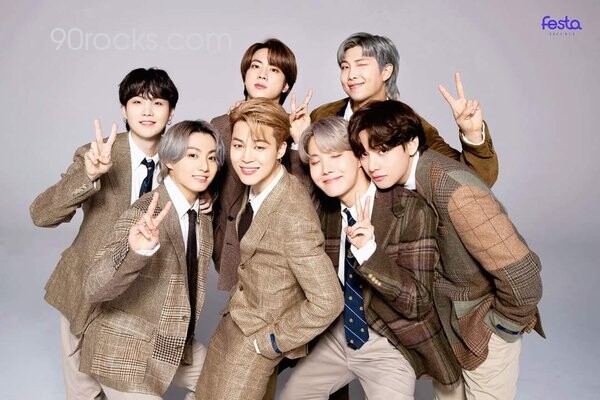 Recently, Knet is having a trend of discussing and surveying about the member topic that they will remember when it comes to the visuals of Kpop groups. Of course, besides other groups, BTS also became a hot topic and attracted more than 1000 comments in a short time.

Specifically, the post is titled: ‘Who is the first person you think of when talking about BTS’ visuals?’ In the post, there are 4 choices, and of course the first 3 choices are the visual line triangle. Famous of BTS: Jin, V and Jungkook. The final choice is ‘Another member’, but most of the comments will only mention the group’s visual line. 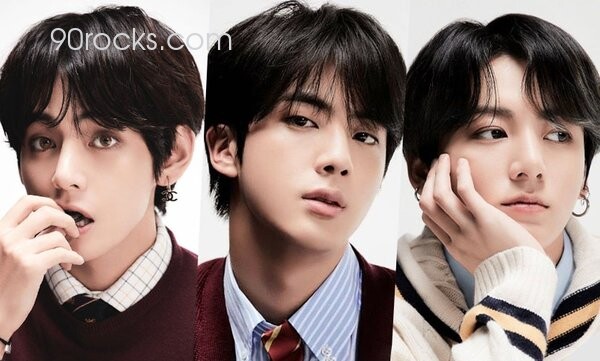 JIN
The official visual of BTS, titled Worldwide Handsome. Possessing a face as beautiful as a statue and broad shoulders like the Pacific Ocean. Jin’s face is recognized by many experts around the world as the standard golden ratio face based on many scientific calculations, or based on the standards of plastic surgeons. 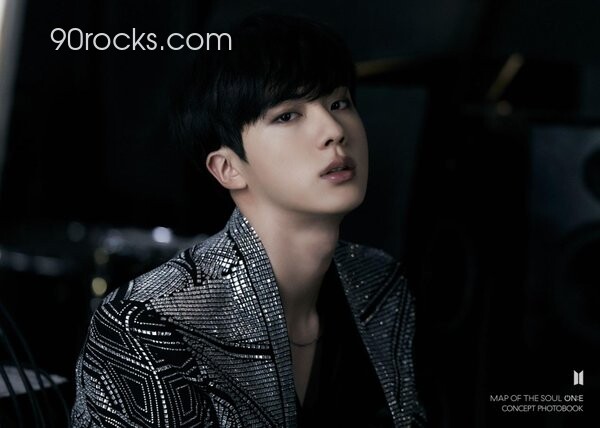 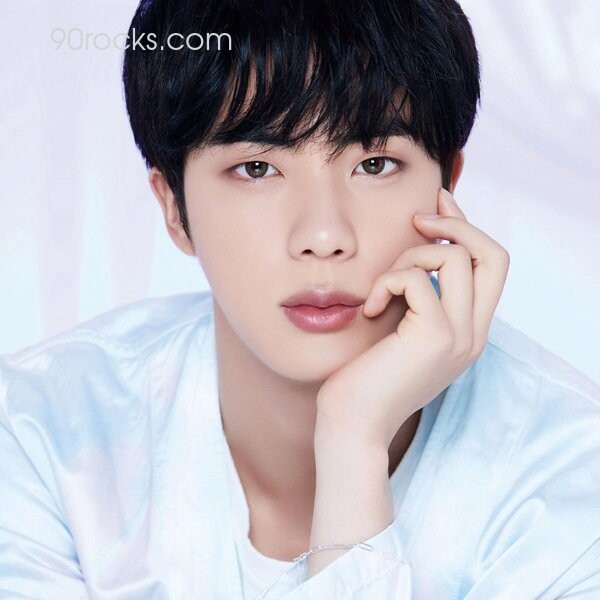 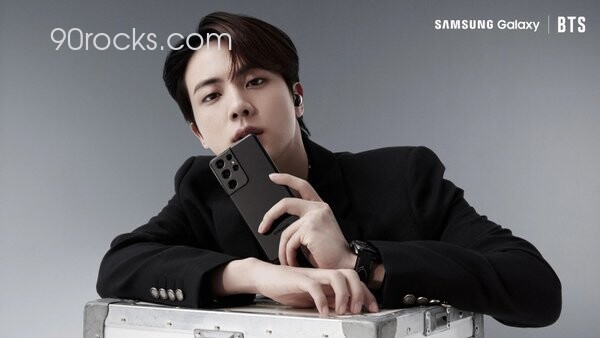 V
He is also very famous for his visuals and is considered the genius face of Kpop idols. V’s face is likened to being as beautiful as in a comic or novel. Not only has sharp lines but also has an attractive aura. V also once topped the list of the most beautiful men in the world. 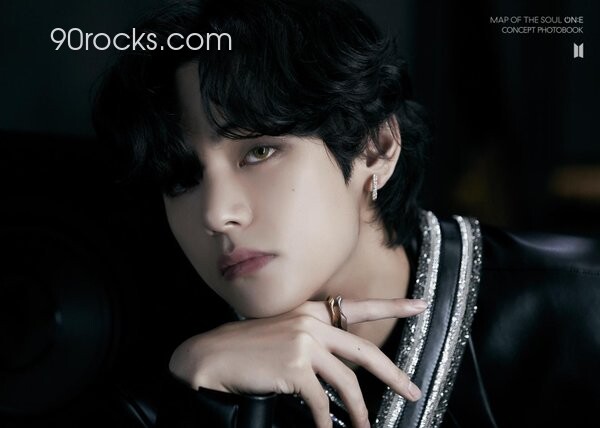 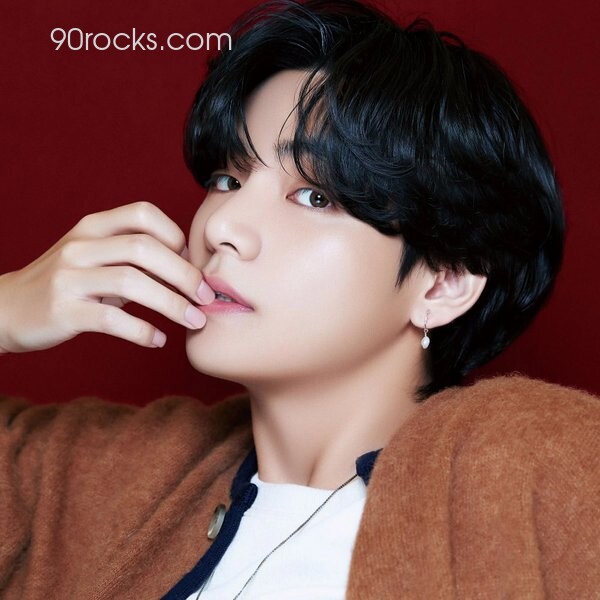 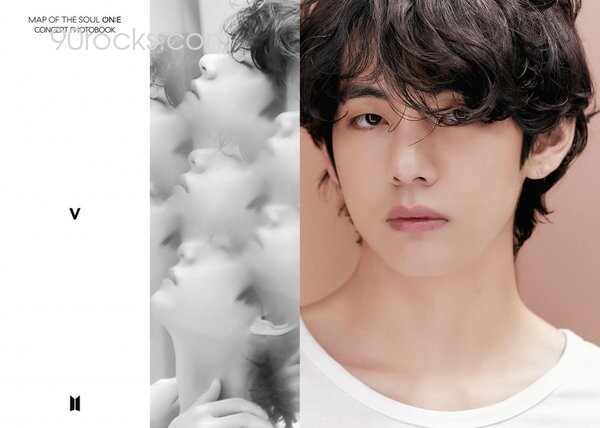 JUNGKOOK
The golden maknae Jungkook is the center and also the ‘fan charmer’ of BTS. Jungkook has a visual that can handle both styles: Cute like a baby rabbit and cool sexy. The sharp five senses as well as the gradual maturity of male idols are easy to “cut the hearts” of netizens. 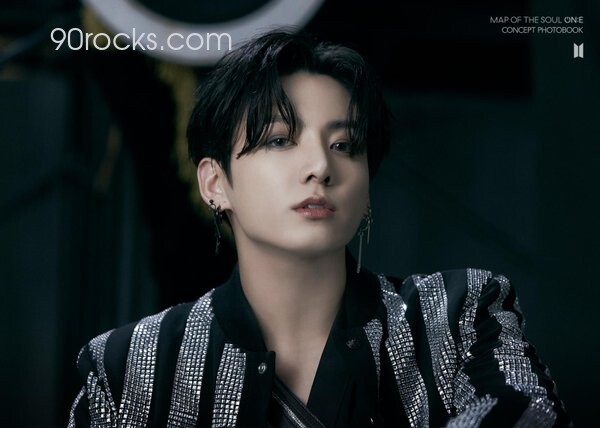 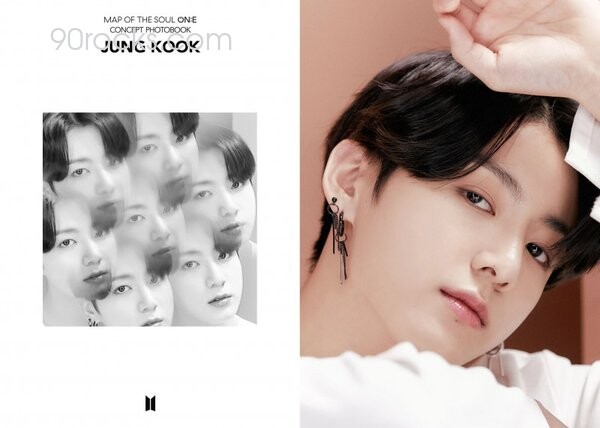 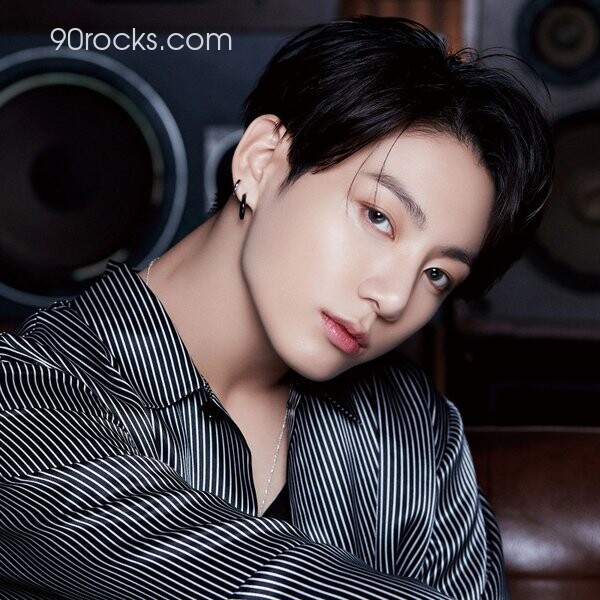 Some comments from Knet:
– I think of Jungkook.
– When I didn’t know BTS, I thought it was V.
– When it comes to visuals not only of BTS but also of Kpop idols, many people will think of V.
– I’m Jungkook’s fan ㅋㅋ But when it comes to visuals, the first person that comes to mind is V. I think he has the best visual among Kpop idols.
– For me it is V.
– BTS’s visual is Jin, but many people think it’s V.
– It’s Jin. I find it difficult to understand that many people do not recognize Jin’s visuals. Jin deserves to be the visual of BTS.
– People around me often think of that V.
– There are many handsome idols, but there is something very unique and different about V.
– From the point of view of a non-fan like me, it’s Jin.
– Looking at the photos, many people think it’s V and Jungkook, but when they meet in real life they will wonder how beautiful Jin is.